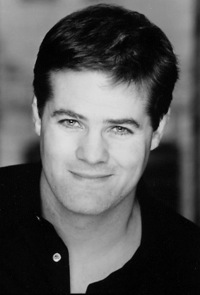 Let’s hope that neither his mom nor Uncle Earl will be in the audience when up-and-coming comedian Greg Warren stops by Comedy Works later this week.

If they are, they should be prepared for a good roasting, because Warren is known to use his family’s Midwestern quirks to keep audiences laughing throughout shows like Comedy Central’s Premium Blend and The Late Late Show with Craig Ferguson.