Despite two consecutive nonplayoff seasons in ’06 and ’07, Broncos fans see potential in their young 2008 team—and that’s reason enough to celebrate. Of course, in D-town celebration often entails a little more planning than digging your one orange shirt out of the laundry. Yes, in Broncos country we do it up right: Fans display their fervent passion and unrestrained braggadocio with copious face paint, custom-designed orange tuxedos, and a wide assortment of highly questionable headgear.

Although SI.com listed the game-day experience at Invesco Field at 13 out of 32 in a 2007 ranking, you’ll be hard-pressed to find a more enthusiastic crowd anywhere in the nation when the Oakland Raiders (Nov. 23) and Kansas City Chiefs (Dec. 7) come to town. But a few extra wins—and maybe a playoff berth—this season would go a long way toward increasing the football-mad ambience of years past. 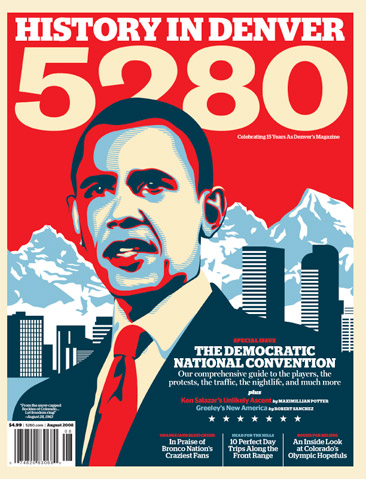 With a new defensive coordinator, new passing game coordinator, up to six new defensive starters, four new faces on offense, and a new kicking game, the Broncos may still be a team in transition. If that’s the case, fans may find themselves missing the happy distraction of superfan Tim McKernan, aka the Barrel Man, who retired his immodest costume after the 2007 season. However, if quarterback Jay Cutler, running back Selvin Young, and wide receiver Brandon Marshall can find the end zone, the donkeys might have a fighting chance at a winning season.