Click here to read “The Politics of Killing,” a story about what one death-row inmate’s pending execution means for Governor Bill Ritter.

Thirty-two years have passed since capital punishment was reinstated in the United States, and the debates surrounding it—deterrence, cost, retribution, and more—continue. Proponents call the death penalty an “absolute justice,” while detractors decry it as a “human rights violation.” Today, support for the “ultimate punishment” has plummeted—only 45 percent support it nationwide—and the number of death-row executions is at an all-time low. 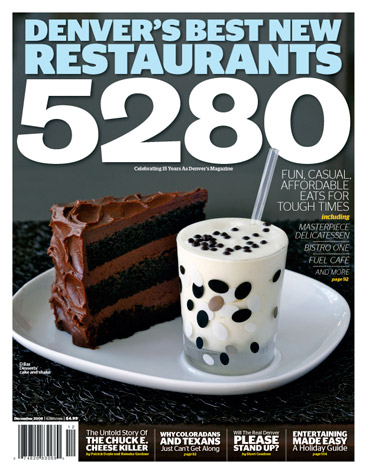 To help sort through the arguments on both sides of the issue and understand Colorado’s use of capital punishment, we recommend the following websites, videos, and published sources.