Megan Kane points to an ottoman in the family room of her South Denver home: Its cheerful fabric coordinates with the room’s airy, coastal-living motif. “I bought that piece at a flea market,” she says, and then adds, “it’s slipcovered with a shower curtain I found at Target.”

Yes, that Target—the big-box retailer so often called Tar-jay, as if the French pronunciation would give it at least an air of sophistication. Yet Kane, an interior designer and owner of M Street, isn’t shy or apologetic about her DIY design approach. Nor should she be. The shower-curtain-as-slipcover idea is a stroke of genius, particularly if, like Kane, you have young children (in her case, three girls: Harper, 6; Ryan, 4; and Quincy, 2). “In order to make your house child-friendly,” Kane says, “you could paint it dark and cover everything in plastic. But the better solution is to design the house anticipating all those little mistakes kids and husbands make—as in, make everything washable.” 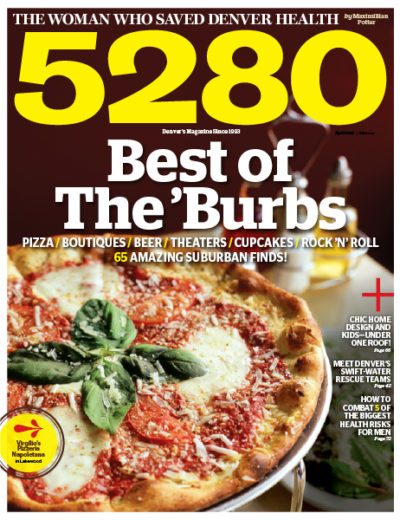 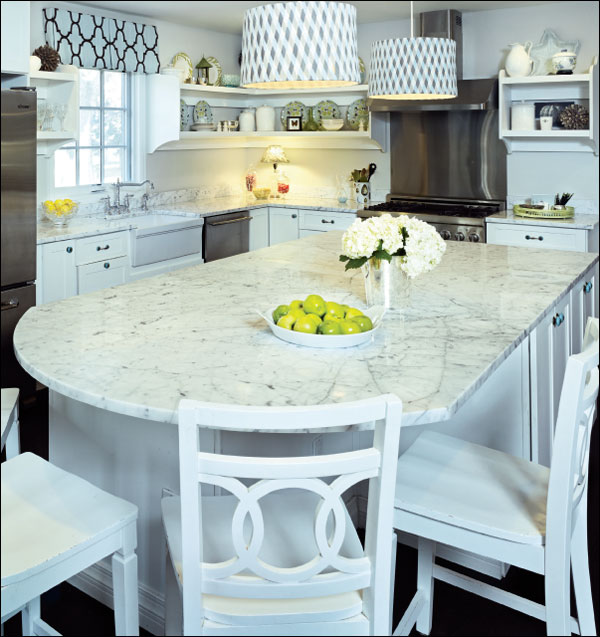 Kane’s signature brand of interior design—a shabby-chic, flea-market-happenstance aesthetic, where everything is cozy and nothing is too perfect to withstand real life—was born of this simple philosophy. The result feels young and fresh, and, best of all, doesn’t break the budget. Which is perfect for Kane’s young-family clientele, who may not have the ability to invest in showroom-worthy pieces just yet.

In their 3,300-square-foot Cape Cod–style home, Kane and her husband, Austin, have designated a back bedroom as a playroom for their girls. There’s also a spacious backyard that’s perfect for games. But “the girls love running from one side of the house to the other,” Kane says. “It’s a natural speedway for Barbie cars and games of tag.”

And if, during playtime, a glob of PB&J lands on the ottoman, it’s just a load of laundry away from good as new. The same goes for Kane’s sofas (all slipcovered in bleach-friendly white) and walls (paint finish is pearl, rather than eggshell, for washability). Another key kid-friendly strategy: “When it comes to accessories, I try not to have all sorts of precious items all over my house,” Kane says. “I find items that I’m OK with the kids touching, like seashells, vintage cars, books, terrariums, or a globe. It’s fun for the kids to play with those things—and I’m not yelling ‘Don’t touch that!’ all the time.” 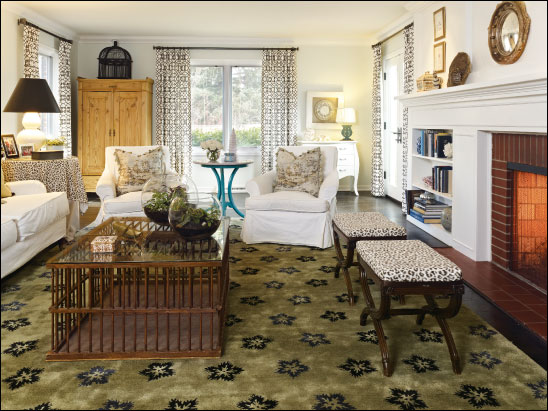