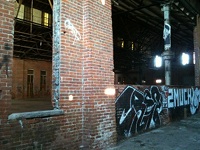 Following the lead of other large cities, Denver may soon get a European-style market. Urban developer Kyle Zeppelin (TAXI, FREIGHT) has a contract to buy the old Bud’s Warehouse in RiNo—ideally starting construction in March. Called the Source, this highly curated space would showcase the production and product of eight to 10 high-quality artisans—think a coffee roaster, a butcher, a winemaker, a bread guru, and possibly a chocolate maker. 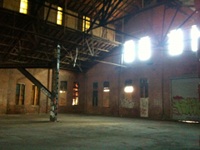 As a model, Zeppelin is drawing inspiration from spots such as the Ferry Building in San Francisco, Melrose Market in Seattle, and Oxbow Public Market in Napa. “The Source is a European-style market or co-op but with a production element—there’s transparency,” Zeppelin says. “Every vendor tells a story and customers become committed to the process.” 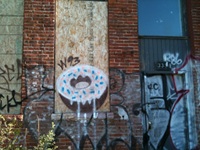 Word is that Ben Parsons from The Infinite Monkey Theorem urban winery (which has outgrown its current space off of Santa Fe Drive), Justin Brunson (Masterpiece Delicatessen, Wild Catch), and Cara and Vajra Rich from Boxcar Coffee Roasters are considering the space. The building itself would be largely left alone—graffiti and all—to remain urban, gritty, and relevant to the RiNo community.

Bonus: Up to three restaurants will anchor the market. One possibility: a Torrisi Italian Specialties-style deli counter.