Isabelle Farm in Lafayette stretches across more than 80 rolling acres of stunning farmland. Dinners, which are often capped with a bonfire, are held under white, peaked tents at the edge of the farm’s organic fields. The pop-up kitchen’s centerpiece is a deep firepit that heats and cooks most of the dishes. Among this summer’s events, look for Zolo Grill chef Brett Smith’s Southwestern dinners ($75). And on July 31, Outstanding in the Field, an organization that’s been running culinary adventures since 1999, will take over the farm for one of its internationally acclaimed meals ($210). Yes, you should buy tickets right away. isabellefarm.com 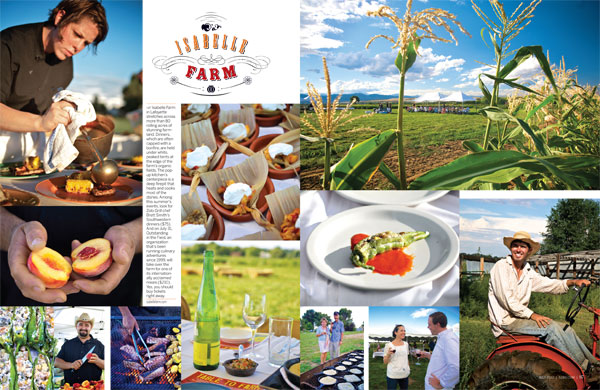 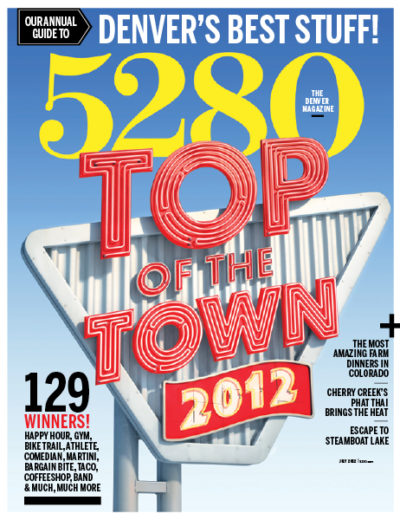 Located just south of the Wyoming border, Grant Family Farms has been operating since 1953, and for the past 38 years it’s been fully organic—long before being organic was trendy. Dinners ($80) here play out over a cocktail hour and a tour of the farm (behold chickens that lay the most gorgeous eggs you’ve ever seen). Then, at dusk, you’ll sit down to dinner at a long white-clothed table. As darkness falls, you’ll savor freshly harvested produce, farm-raised chicken, and, if you’re lucky, wine made right on the premises. The evening comes to a whimsical close with s’mores around the campfire. grantfarms.com 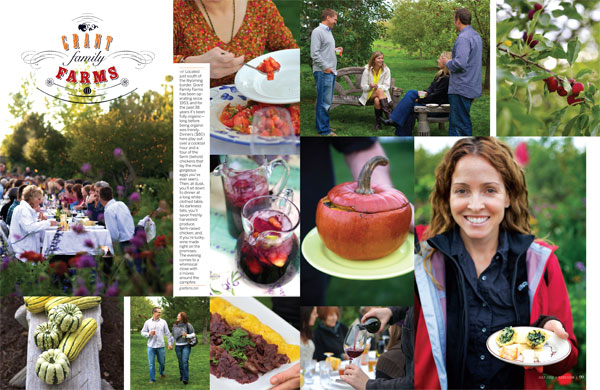 Cure Organic Farm produces more than just mouthwatering vegetables. Honey bee hives, egg-laying hens and ducks, and heritage pigs, turkeys, and sheep that are raised for meat all share space at this Boulder farm. The land—crops are grown on 12 acres—is magical, and dinners here celebrate the coming together of community, fresh produce, and culinary finesse. For their events, which run $95, farmer-owners Anne and Paul Cure partner with Meadow Lark Farm Dinners, which helps the duo execute the soirées. Meals are prepared on-site in Meadow Lark’s school bus—smartly retrofitted with a kitchen—that trundles from farm to farm. Meadow Lark’s dinners have become legendary, and reservations are obtained via a lottery system. cureorganicfarm.com; farmdinners.com 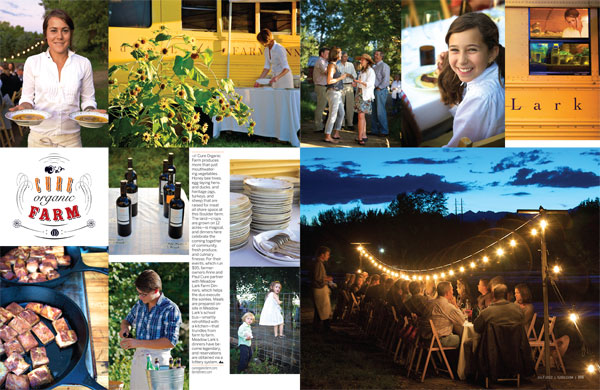