Technology has come a long way since 1945. Today we have drones and GPS. During World War II, pilots had Morse code and manually operated control panels. But you can step back into that era with Wings Over the Rockies Air & Space Museum’s B-17 Day. 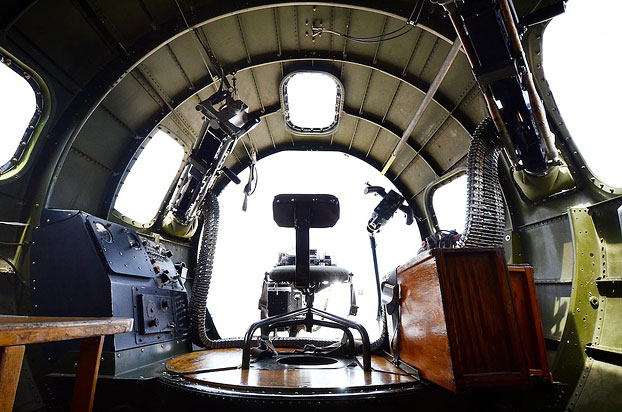 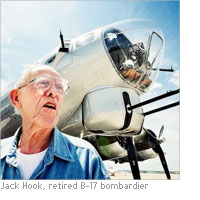 The Boeing B-17 “Flying Fortress” (pictured, left) is a World War II bomber that ran missions in Europe. At the time, the planes were among the United States’ most advanced and modern aircraft. Of the more than 12,000 B-17s that were manufactured, less than 100 still exist and only about a dozen can still fly. The planes, though heavy-duty and robust from the outside, have tight quarters within. Walk through the main area—the seats still have old-school, snap-in seatbelts—and you’ll enter a small space where the radio operator (just one member of the 10-person crew) would transmit information via Morse code (pictured, below). 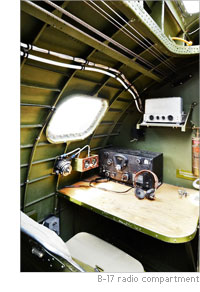 Now’s your chance to get firsthand experience with the Flying Fortress: The bomber will be at Centennial Airport until June 10. Tickets are available to fly in the planes ($449) and for a ground tour of the B-17 ($10). Also: June 9’s WWII-era Hangar Dance features dancing, live music, food and drinks, and tours of the B-17. (Get tickets.) —Daliah Singer