In 1987, artist Sharon Bond Brown rescued several trash bags of letters, photographs, and mementos from the alley behind her Denver home. The “detritus,” as Brown calls it, belonged to her neighbor, Virginia, and spanned the golden, prewar years between the 1930s and early 1940s. Brown, now 67, spent the next 25 years recreating that slice of Virginia’s life in a series of oil paintings inspired by the photographs and letters. Beginning September 20, the Lakewood Heritage Center puts the collection on display with a solo show called Virginia: A Life. Here’s a sneak peek at what you’ll find.

Click through to see a few of the Virginia paintings that will be on display this month. 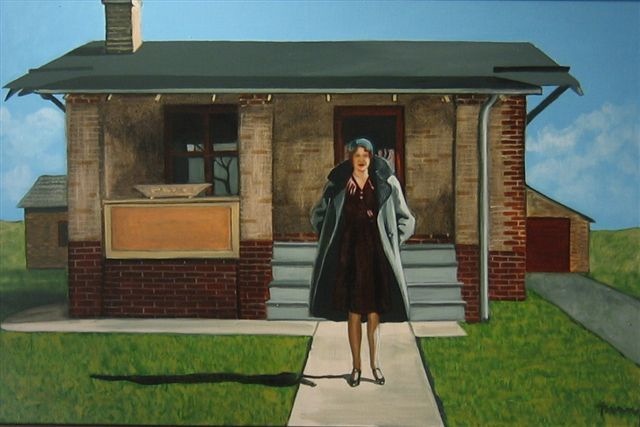 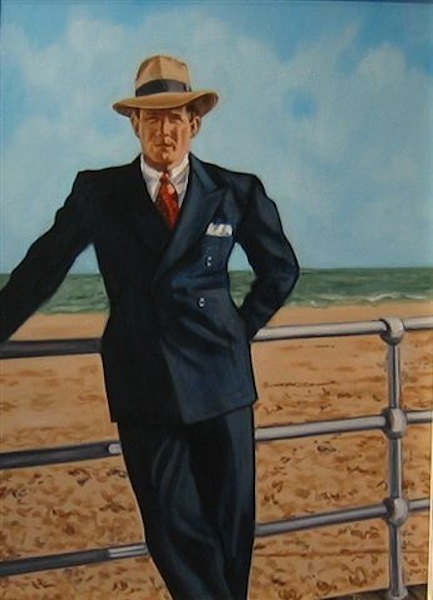 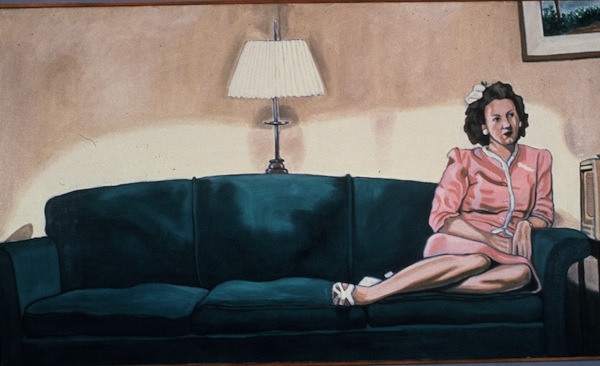 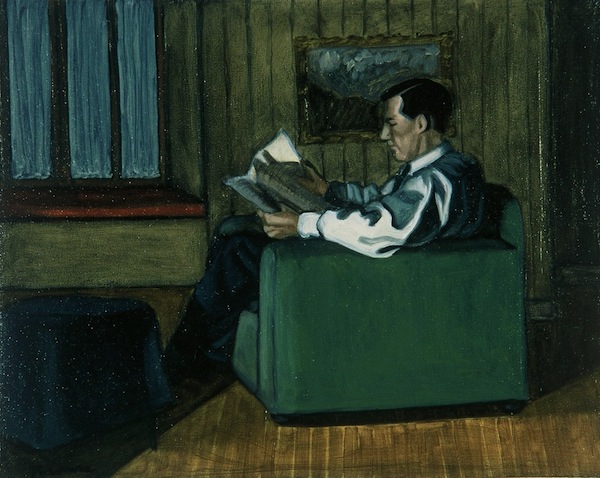 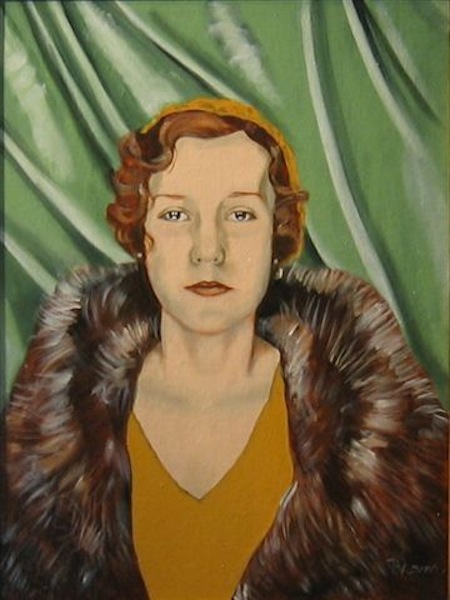 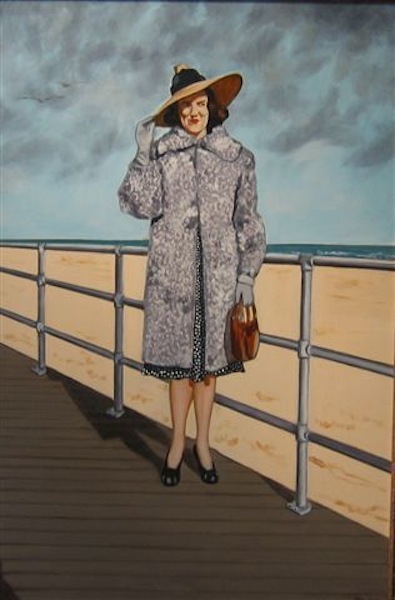 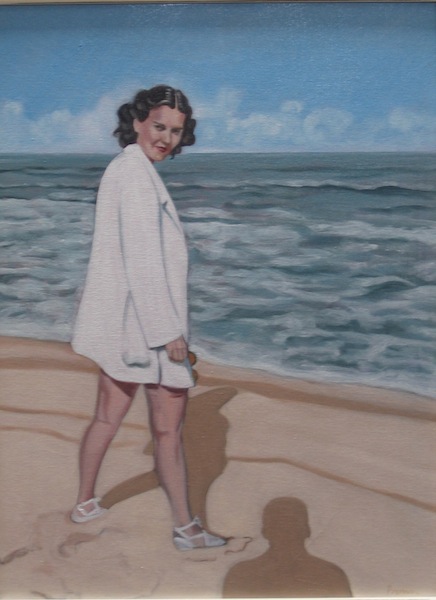