The bold-face names featured in Passport To Paris, this winter’s signature exhibit at the Denver Art Museum, would be reason enough to attend: Degas, Pissarro, Van Gogh, Cézanne, Renoir, and Toulouse-Lautrec, not to mention 11 works by Monet alone. But as we discovered, the expert presentation of and programming surrounding these great pieces of art elevate them to an immersive experience that is far more than the sum of its parts.

The exhibit is made up of three shows, distinct but “linked together, and really have touching points,” says Christoph Heinrich, Frederick and Jan Mayer director of the DAM. “Court to Café is the broad overview of 300 years of French art, from the baroque to the early 20th century. The Drawing Room is a very close look at one particular medium, the drawing, over these 300 years. You’re going to encounter many of the artists you see in the Court to Café show again in the Drawing Room show. And then the third show, Nature as Muse, downstairs in the Gallagher gallery, is a very focused look at one particular chapter—maybe, in the United States, the most popular chapter—the Impressionists.”

We suggest starting on the second floor with Court to Café. Pick up an audio guide, choose an English, Spanish, or family-friendly tour, and step into the Anschutz Gallery—and back to the time of Louise XIV. As you make your way through the show and toward the 20th century, monumental depictions of religious and classical mythological subjects give way to scenes of everyday life and, eventually, landscapes.

“Art is never created in a vacuum,” says Angelica Daneo, associate curator of painting and sculpture. “It really mirrors what was happening at the time.” To give visitors a more complete understanding of societal and cultural influences, Court to Café’s 50 masterpieces from the collection of the Wadsworth Atheneum in Hartford, Connecticut, are complemented by period costumes, decorative arts, and furniture. A soundtrack curated by the Colorado Symphony plays in the background. 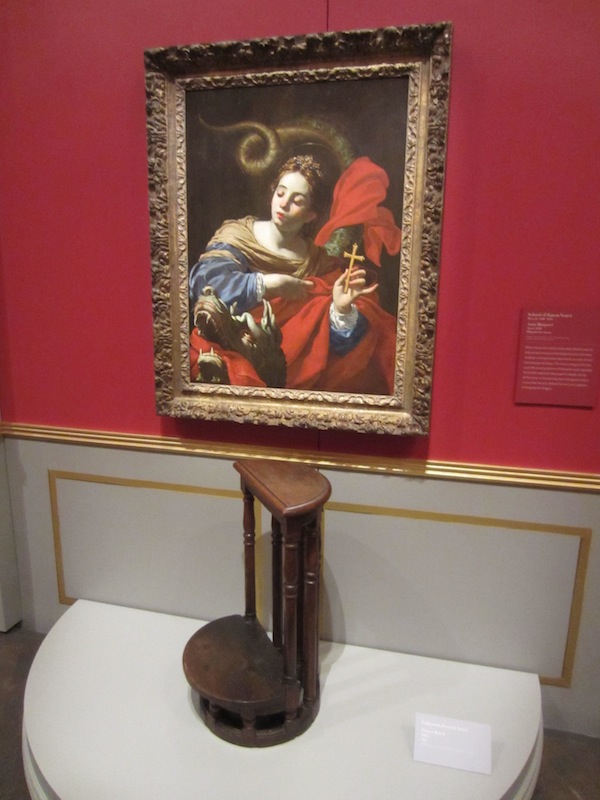 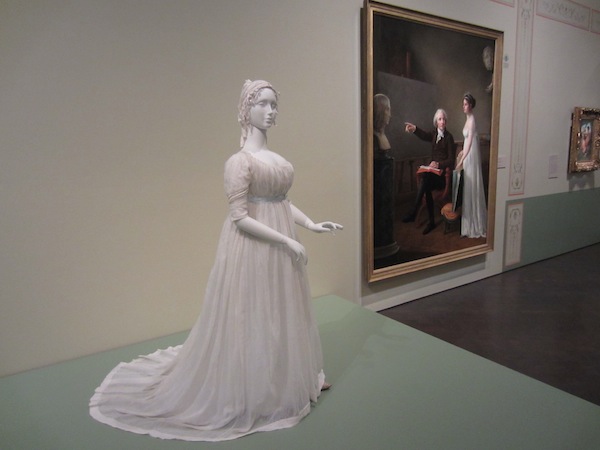 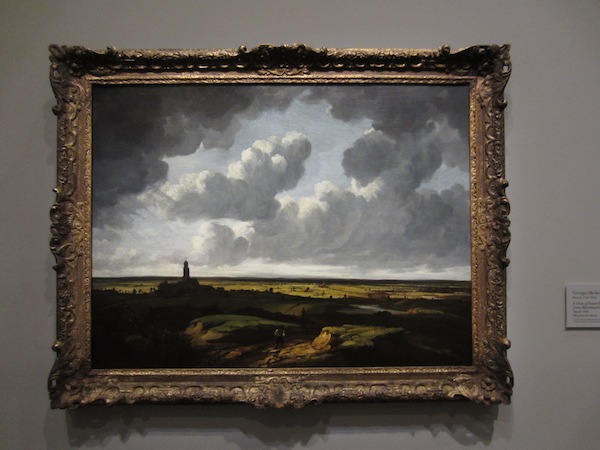 The mood changes considerably as you enter Drawing Room in the Martin and McCormick Gallery. More so than other mediums, drawing has “an immediacy and intimacy,” says Daneo. “There’s no separation from the end of the artist, as if you can feel the hand of the artist tracing the paper.” In stark contrast to the full sensory experience of Court to Café, approximately 39 works on paper (from the private collection of Dr. Esmond Bradley Martin) quietly glow from black walls and displays in the dimly lit room. Be sure to pick up one of the plastic magnifying sheets for a closer look. 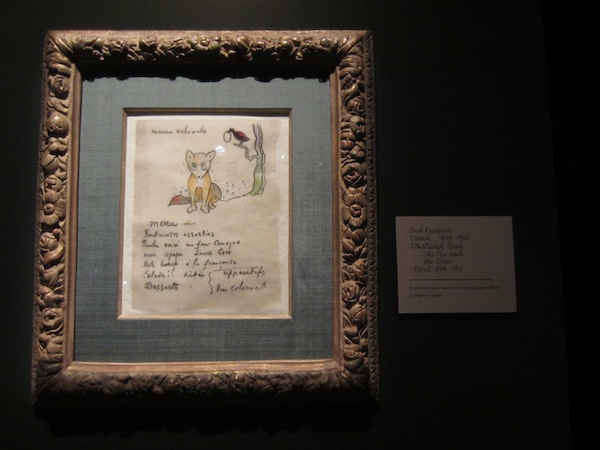 Finally, head downstairs to the Gallagher Family Gallery, where more than 30 19th-century works—primarily impressionist landscapes—await. “Nature as Muse is quite a sensation,” says Heinrich, “because it is the very first time the French Impressionists from the collection of Frederic C. Hamilton, our chairman emeritus here, are publicly on show.”

In 1841, Heinrich explains, the invention of paint tubes (by an American artist and businessman) allowed painting “en plein air” to develop. The Impressionists, freed from their studios, took to the French countryside and often painted together. Don’t miss works by Eugène Boudin, an early mentor of Monet who encouraged his 18-year-old pupil to give up caricatures (bonus points if you spotted one of these early drawings, of “Grandfather Lelas,” in the Drawing Room show) and become a landscape painter. 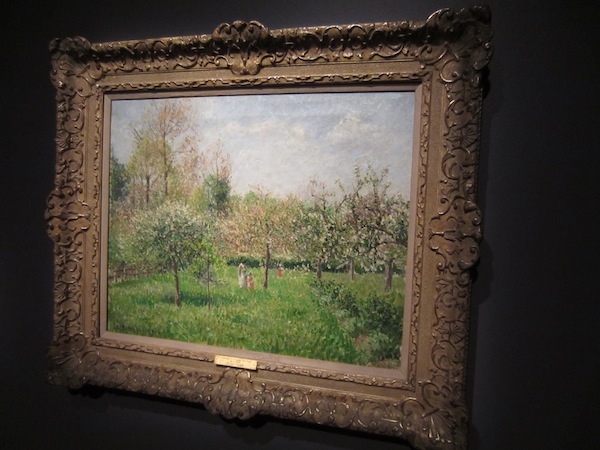 Feeling inspired? Head to the DAM’s on-site studio to try your hand at drawing with pastel or graphite—or a remote control spider. Seriously. It’s called “extreme drawing.” The kids—and the “I can’t even draw a straight line” crowd—will love it. 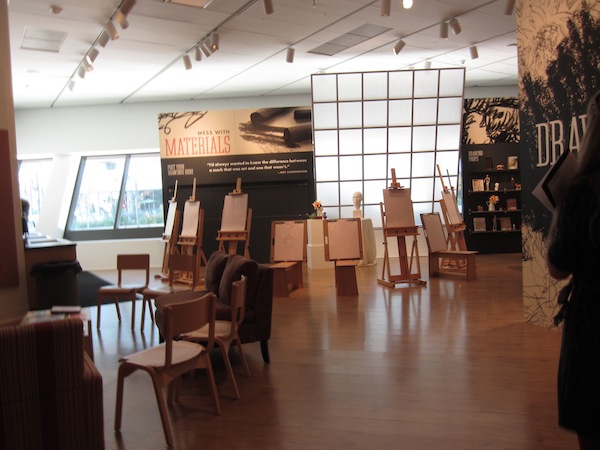 Passport to Paris runs from October 27, 2013–February 9, 2014. Get your tickets in advance at denverartmuseum.org or 720-913-0130. Bonus: Book a Saturday to enjoy a live 45-minute performance of French masterworks by an ensemble from the Colorado Symphony—part of a modern partnership that reflects the reciprocal influence composers and artists were having on one another as they responded to the cultural shifts happening in the slice of French history so eloquently presented by Passport to Paris at the DAM.