When LON Little Shop just off Pearl Street in Boulder opens its doors to the public today, it will become the first store in Colorado to carry the Alessi Italian Design Factory line of personal and home accessories. During a sneak peek into the still-in-the-works space a couple of weeks ago, owner Lon McGowan told us the iconic brand actually sent a representative to Boulder to “vet” their new home goods and gift retail operation.

LON passed, and it’s little wonder. McGowan has meticulously built out his vision to bring high-end design to the foothills—from the palette in the tiny, streamlined, modern showroom to the typeface used in the store’s logo, created just for LON by Boulder designer Jeff Walters. (Like it? You can have it—the entire alphabet will be released to the public for free use.) LON’s attention to detail is especially impressive considering the speed with which the storefront launched. Although their online store went live in summer 2013, they didn’t ink the lease on the unit at 2037 13th Street until September 1.

“We weren’t actively looking for a space; in time it would’ve been a goal to do it, but not this soon,” McGowan says. “But when we saw the space, it was like, Let’s just do it. We’ve had the idea and built the place out to where we are today from scratch—we’ve basically gone from lease signing to opening in two months. That’s inventory, buildout, design, identity, everything within that time. So it’s been really fast.”

With 50 brands represented, LON’s items are priced up to $300, but most are under $50. Here, a few of our current favorites. If you see something you want, get into the store quickly—although some products will be store staples, others will have limited runs. 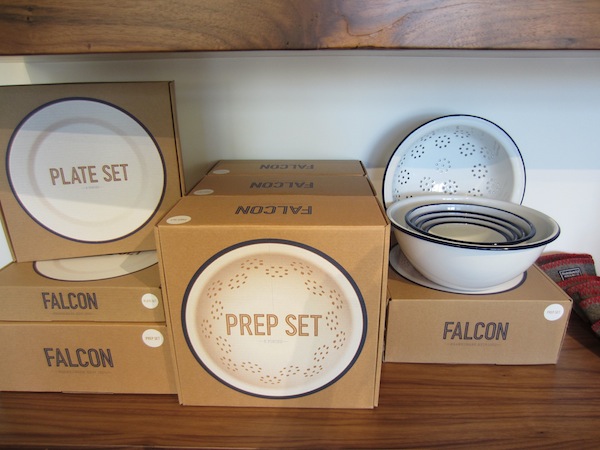 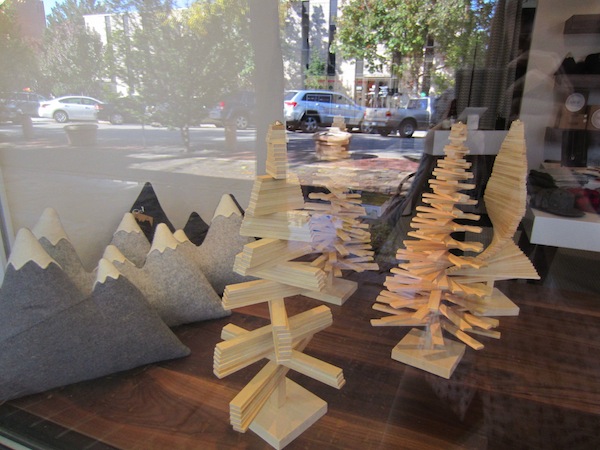 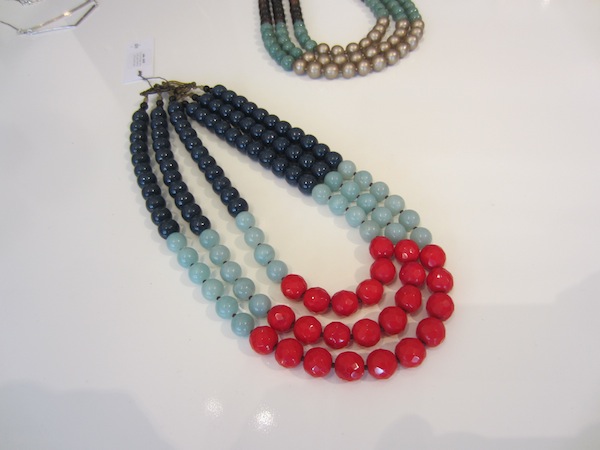