It’s been 15 years since the Broncos clinched a Super Bowl. A lot has happened since then. So while everyone else is busy looking forward to Sunday we thought we’d take a tour of the past. Specifically, 1999, the last year the Broncos had reason to let the confetti fly.

THE GAME
We Trounced: Atlanta Falcons
Score: 34-19
MVP: Captain Comeback himself, John Elway
Halftime Performance: Stevie Wonder. And Gloria Estefan. And Big Bad Voodoo Daddy.
Best Super Bowl Commercial: This one from Budweiser (which bears an eerie resemblance to the adorable one making the rounds already this year):

Microbrews in Colorado: Less than 30

The Practice wins an Emmy for Outstanding Drama Series. 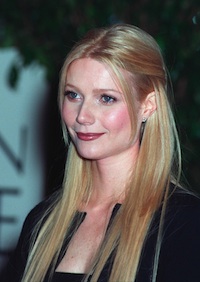 Shakespeare in Love wins Best Picture at the Oscars.

Red Hot Chili Peppers release Californication, which promises to feature prominently in this year’s halftime show when Bruno Mars helps drag them back into the cultural consciousness. For seven minutes.

My Space debuts on the internet (or the World Wide Web as we were fond of calling it back then).

Waiting wins the National Book Award for Fiction. Plainsong, by Colorado’s own Kent Haruf, is a finalist. 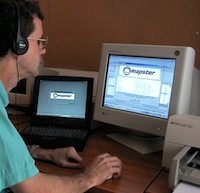 The Backstreet Boys release Millenium. It will go on to sell more than 9 million copies, a collective WTF-moment of epic proportions. We’ll let it slide if you can still name one member of the band.

Barbie turns 40 and continues to defy the laws of physics.

The New York Yankees best the Atlanta Braves 4-0 in the World Series. Snooze.

Carlos Santana’s Supernatural is named Album of the Year.

Mickey Mouse Club kids Britney Spears and Justin Timberlake start dating. It’s kind of just downhill from there for one of them. 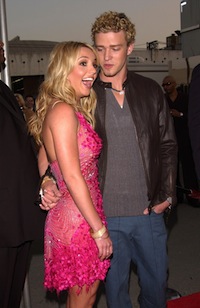 The euro has its debut. Fifteen years later, half of America still has no idea.