Between hail storms and heat, your garden may look a little rough. We know: Our veggie boxes look weather-beaten, too, which is why we’re excited to see more and more local, fresh produce in stores and farmers’ markets. We’re doubly stoked that we had the foresight to sign up this winter for a vegetable and flower CSA from Pastures of Plenty. Our first bag was loaded with greens, mushrooms, sugar snap peas (we had to eat a few immediately), and radishes. As CSA veterans know, though, cooking through the week’s bounty is a challenge, which is why food editor Amanda M. Faison and digital editor Natasha Gardner are splitting a share. Throughout the summer, they will update this slideshow with recipes and tips on how they use the freshest Colorado ingredients in their own kitchens. Bonus: Check out the “Fresh Picks” Pinterest board and last year’s series for even more recipe ideas. 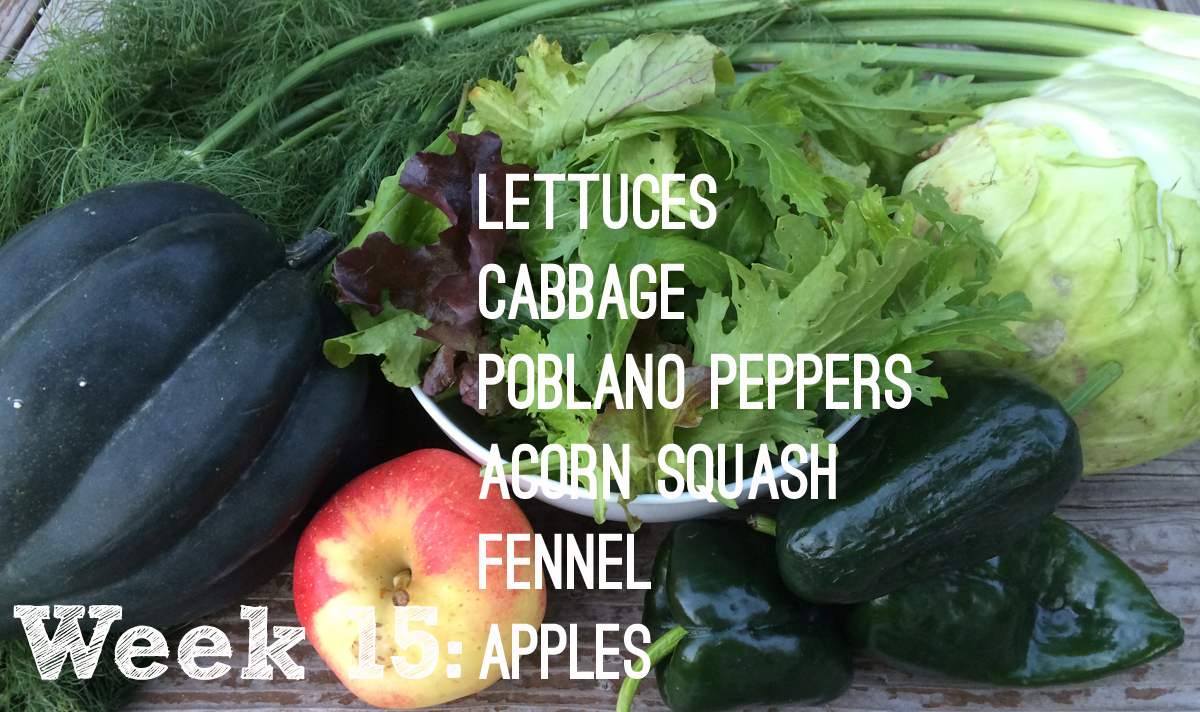 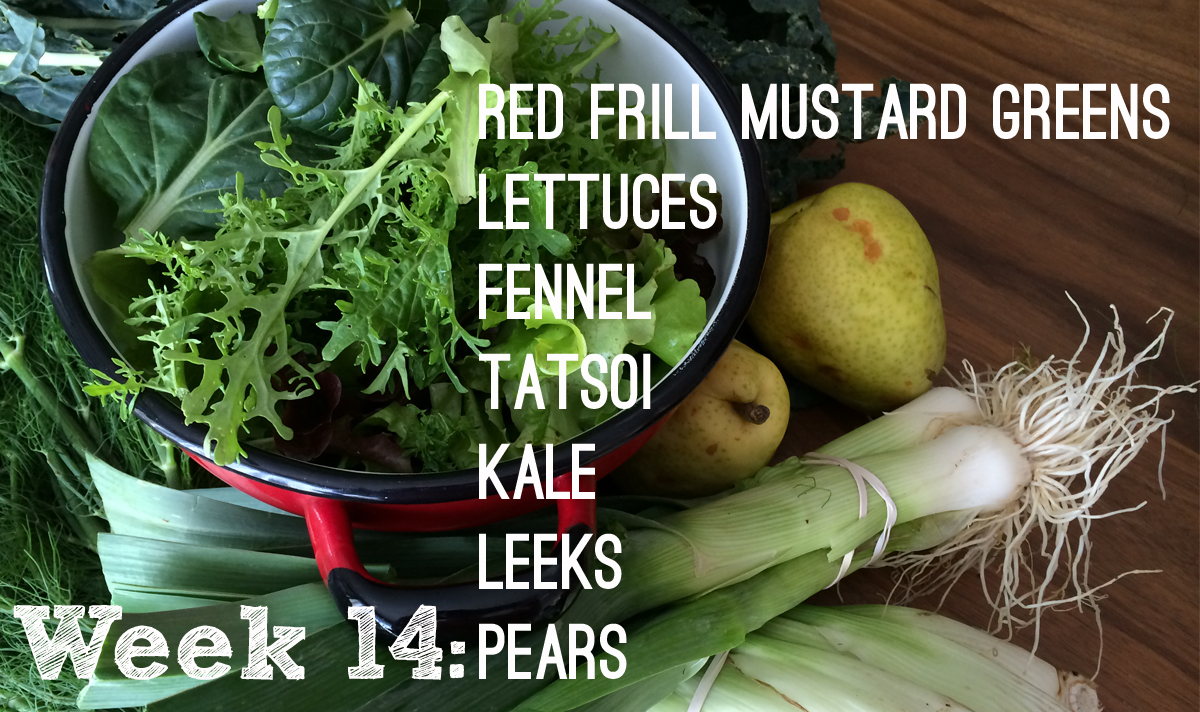 5. Tomatoes and Mozzarella with Tatsoi 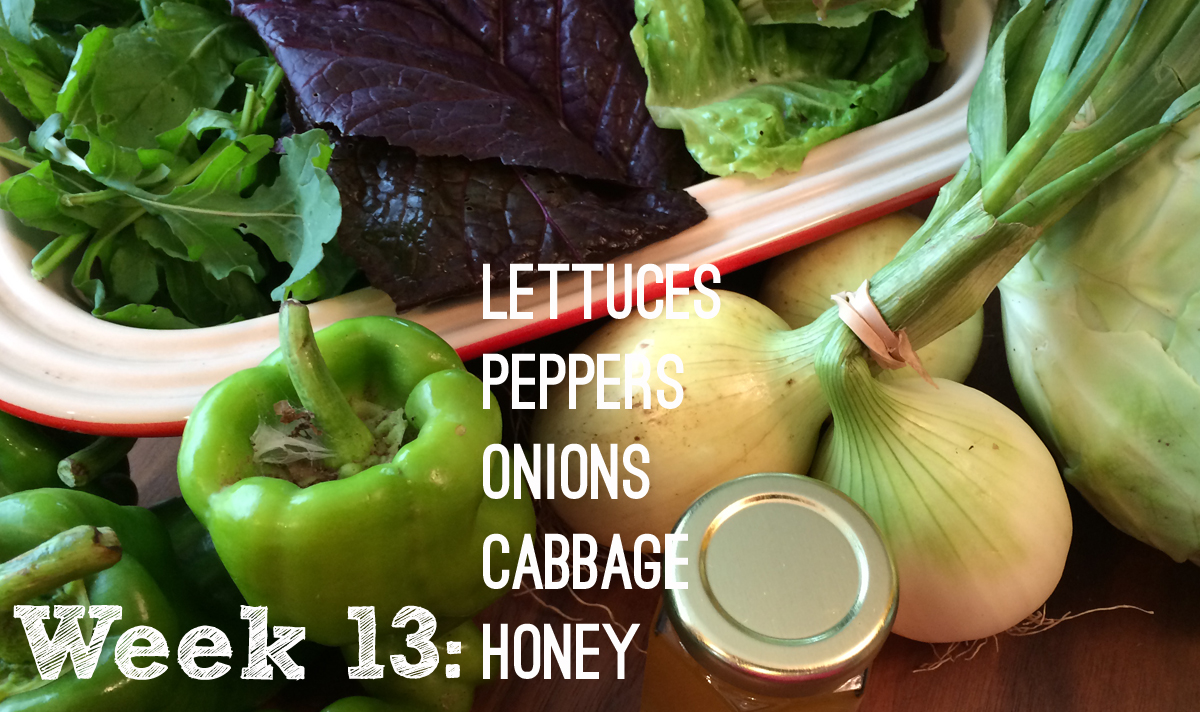 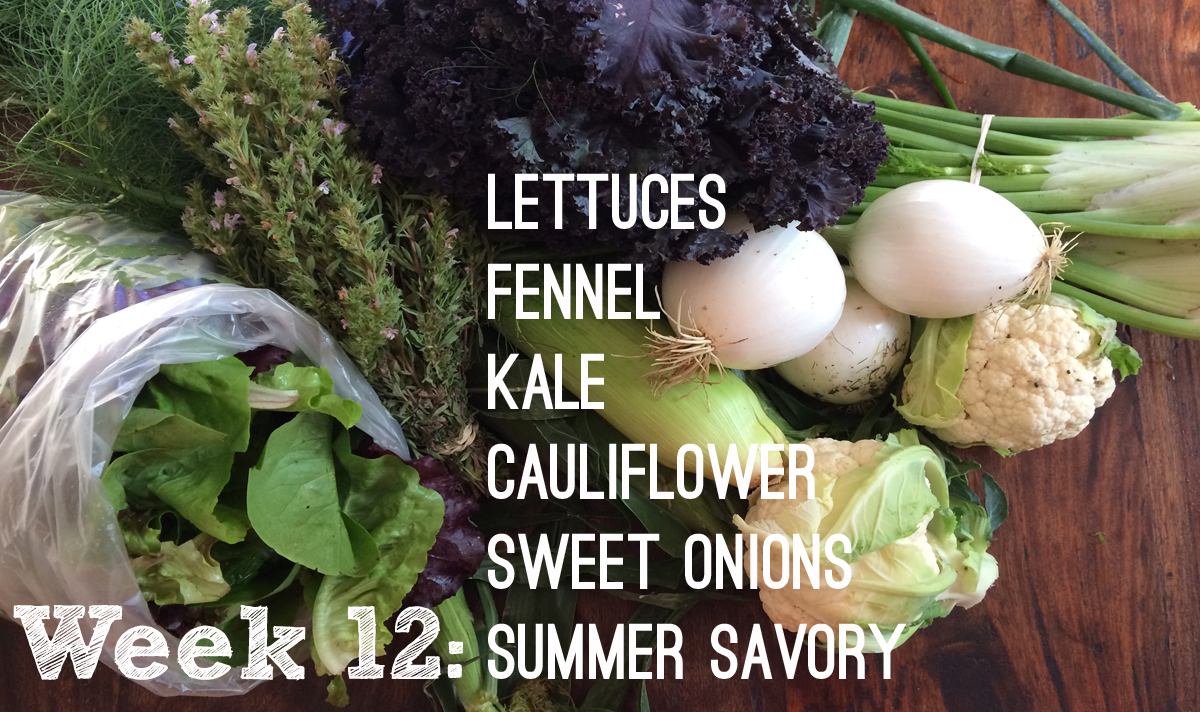 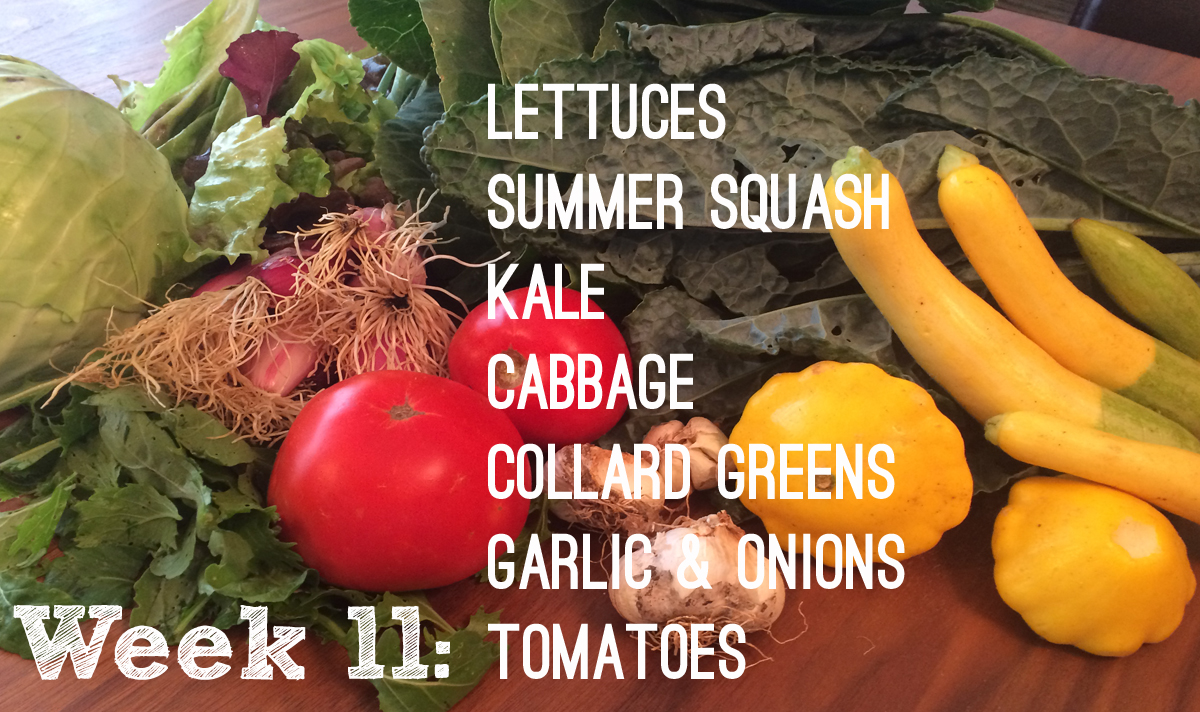 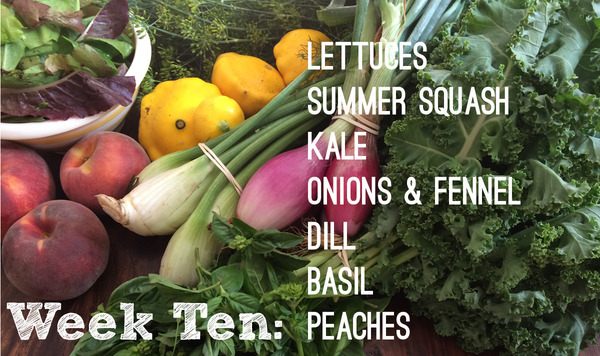 1. Grilled Summer Squash and Onions with Shishitos, Corn, and Feta 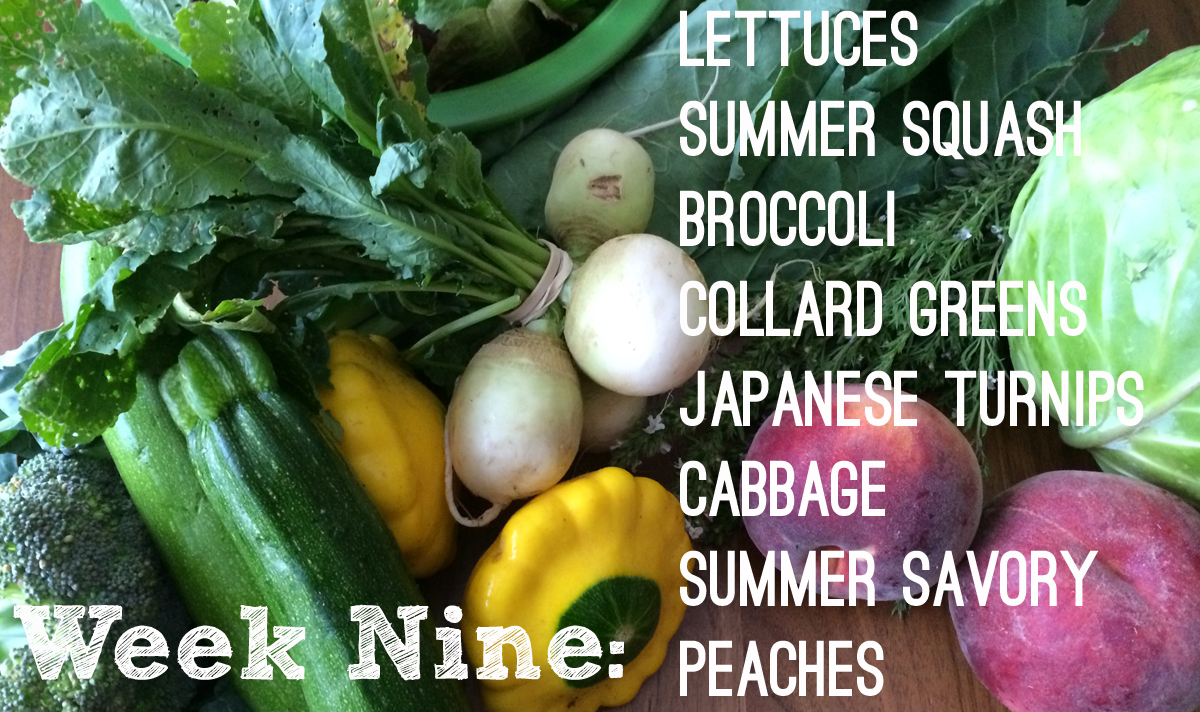 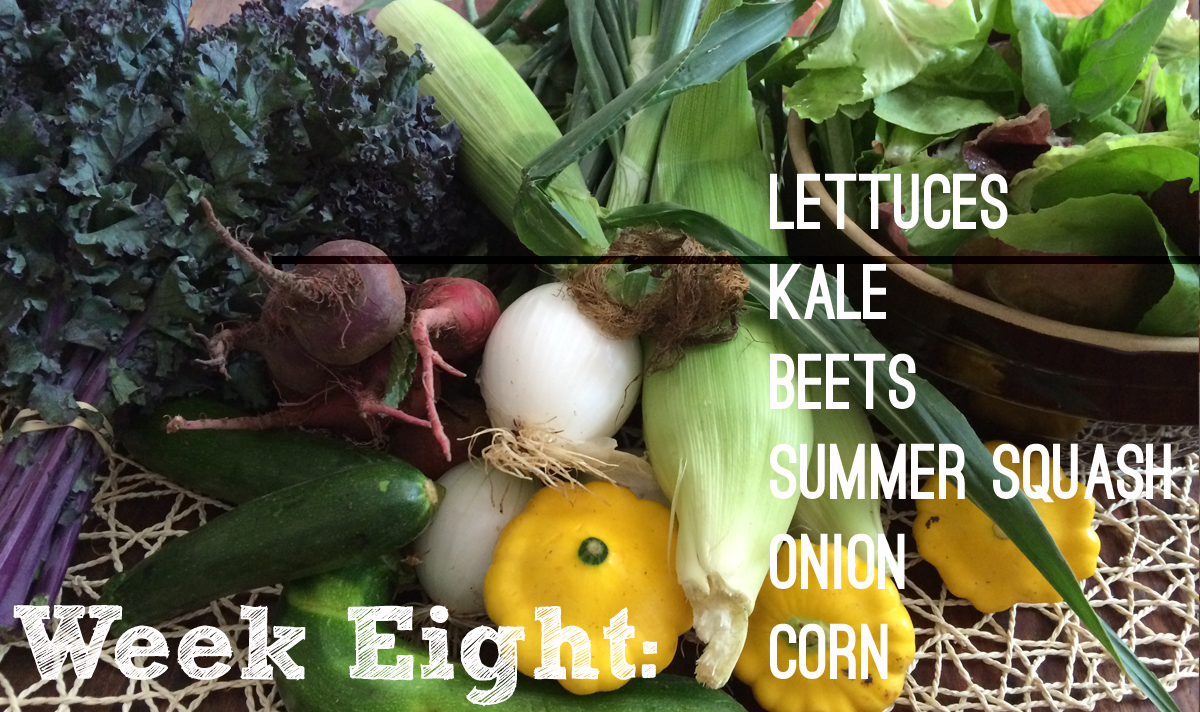 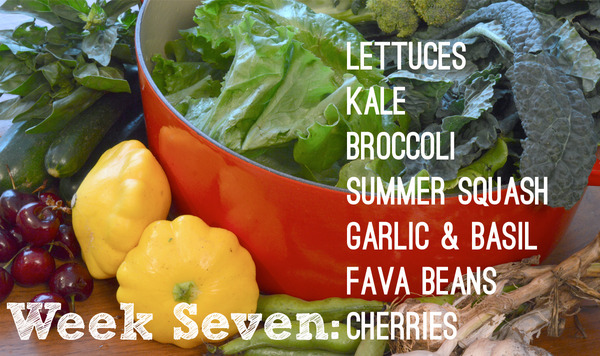 1. Fava Beans with a Bacon, Mint, and Dill Vinaigrette

2. Chile Prawns with Shredded Kale and Lime-Ginger Dressing or “The Most Awesome Tailgate Ever” 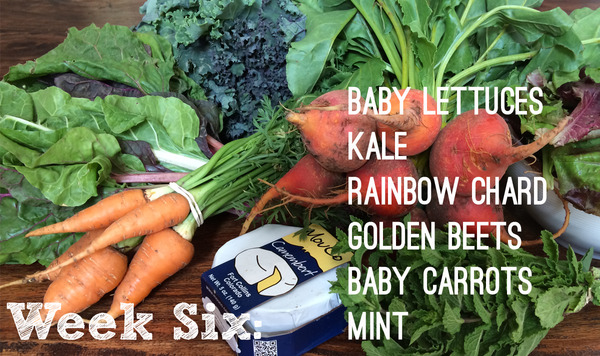 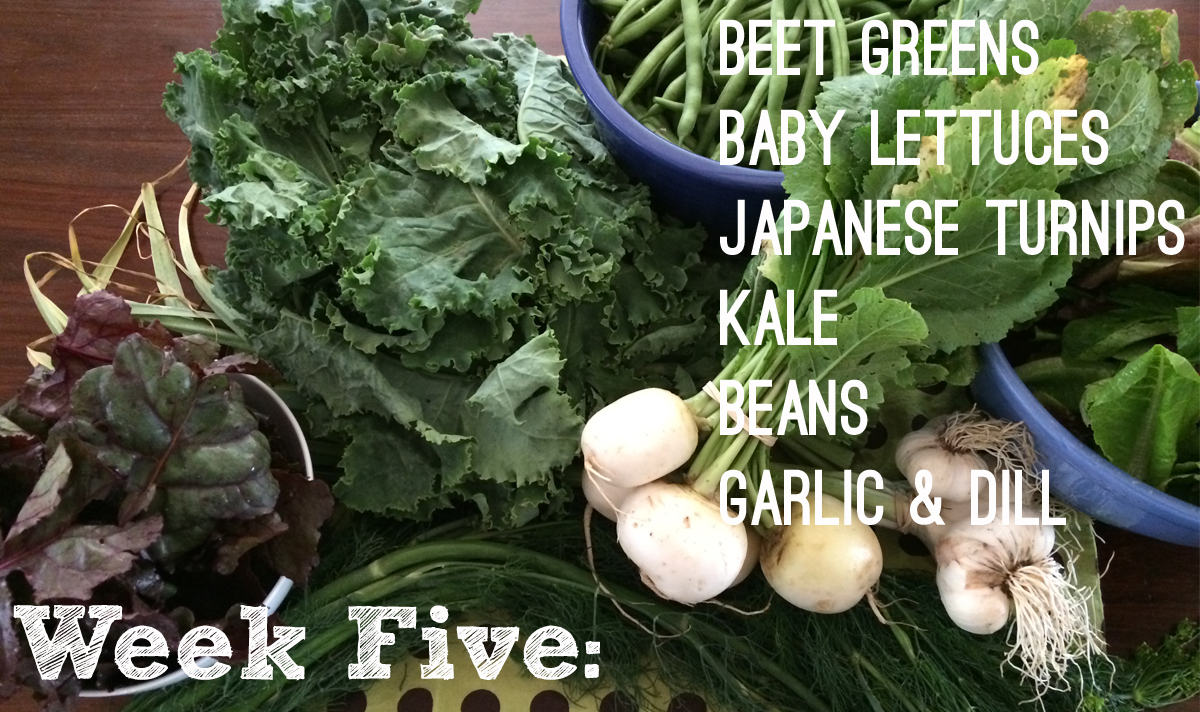 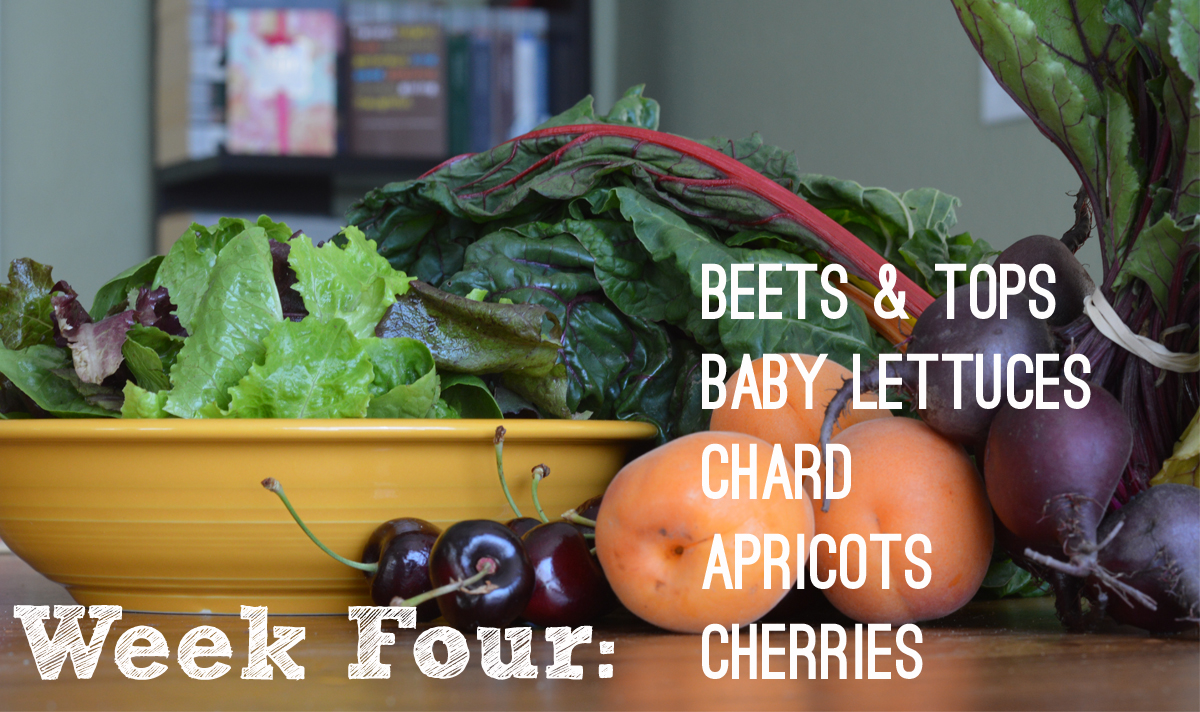 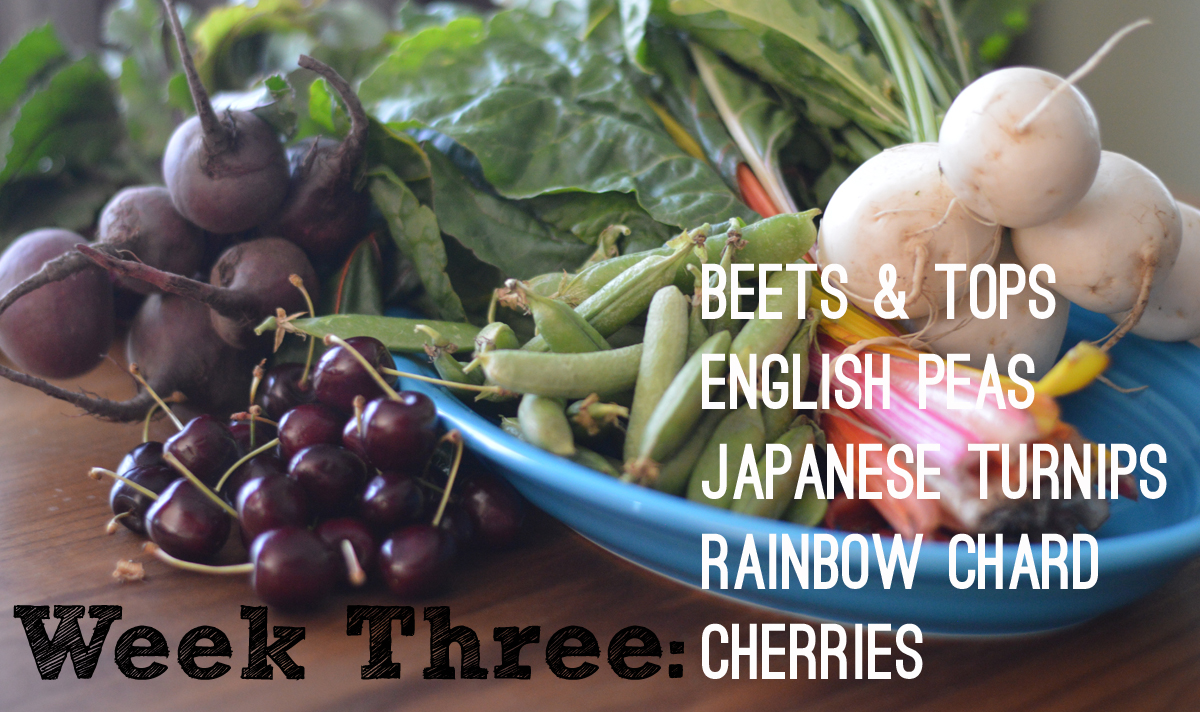 2. Grilled Rack of Lamb with Pea Puree and Japanese Turnips 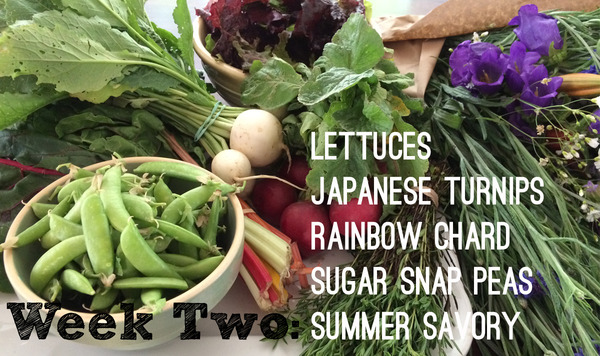 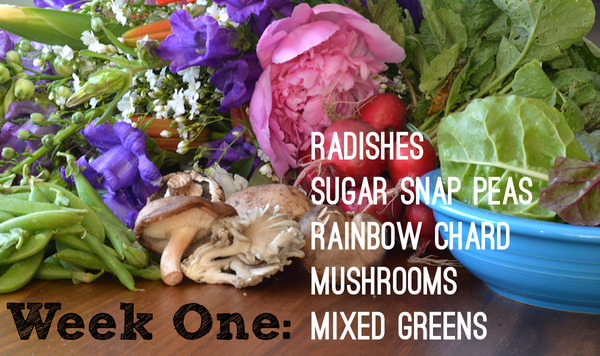