Last year, one of the only places in the Denver metro area to pass a bond measure (read: tax hike) was Commerce City, where residents OK’d $137 million for capital improvement projects city officials hope will help make the sometimes-ignored north Denver municipality an attractive home for more than just the Colorado Rapids. Officials have dubbed the program “Five projects, five years, one penny.” (A one percent sales tax increase is the source of the money.) “It’s a good change for us,” says Michelle Halstead, director of communications and government affairs for Commerce City. “We look at this as transformational.” Behold, the evolving Commerce City.

Commerce City can feel a bit, well, isolated. A new station—the second stop on the new North Metro Rail Line that will stretch from Union Station to 162nd Avenue in Thornton—will provide residents 15-minute access to downtown Denver without having to jump in a car. 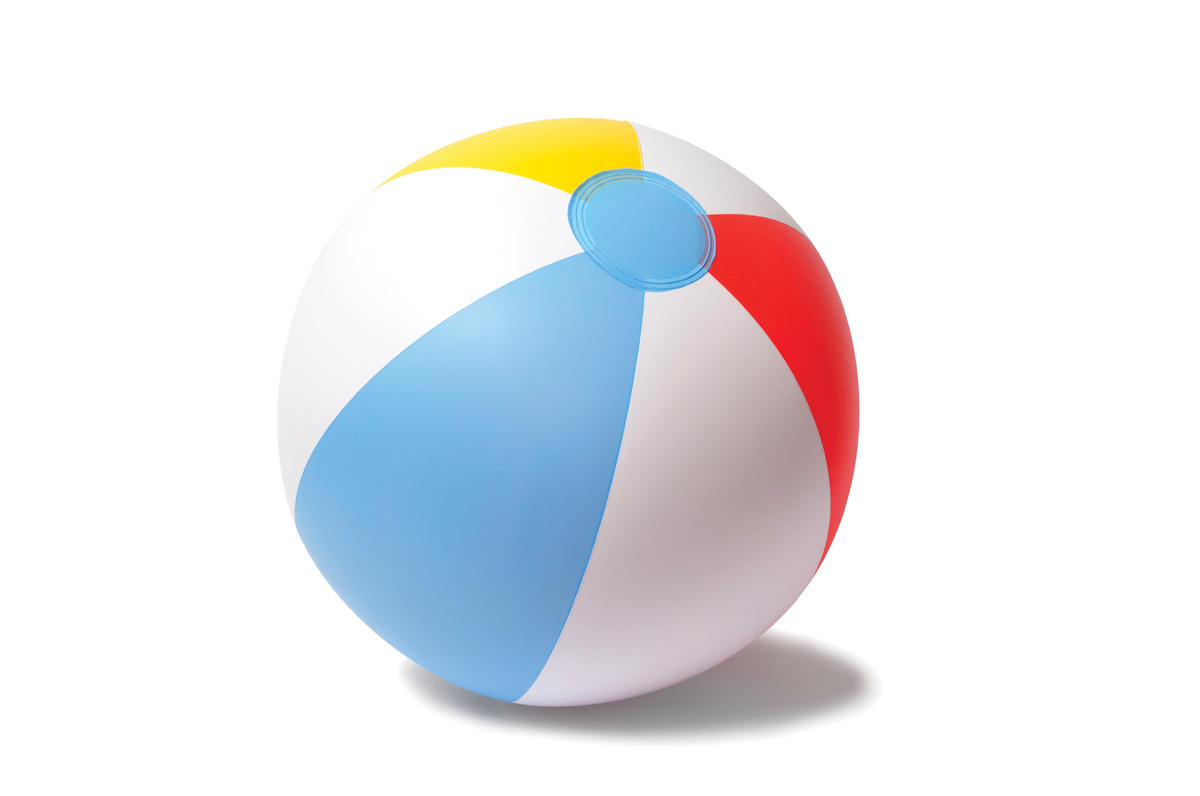 Residents have complained that Commerce City lacks a place that provides safe summer activities for kids. The new pools at Pioneer Park will help address that by adding a lazy river, an activity pool, a toddler pool, and three slides to the park, which already contains baseball fields and playgrounds. 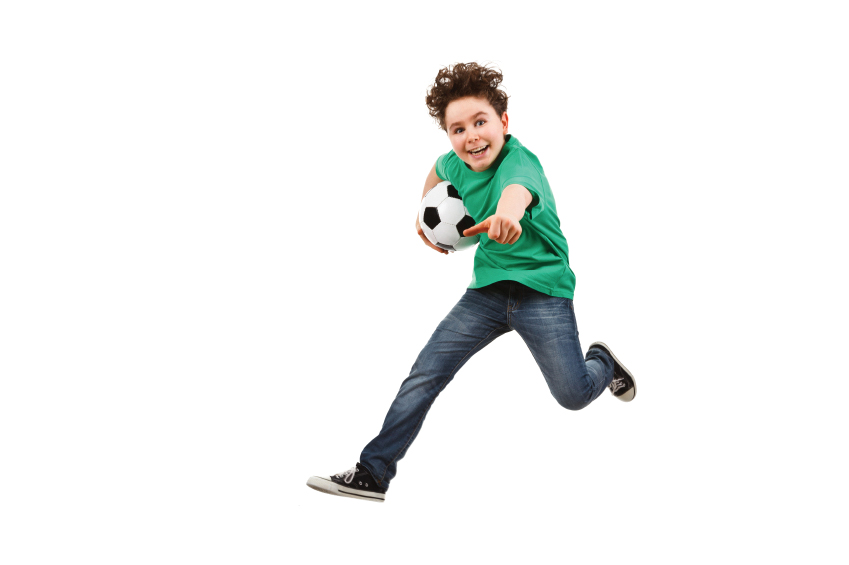 At the turn of the millennium, city officials identified these three parks as keys to accommodating future growth: They all sit within neighborhoods that have seen significant increases in single-family residential construction. In fact, last year Commerce City issued 384 permits for construction of new single-family units—the most in a year since 2007. The new parks will be outfitted with a mix of playgrounds, multiuse grass fields, basketball courts, picnic shelters, and restrooms.

The city plans to revamp this thoroughfare by widening the road to four lanes. The project also includes construction of a sidewalk and a running trail and updated lighting and traffic signals. This is a critical economic development area for the city, Halstead says. Officials say widening the road to accommodate more traffic (i.e., customers) will make the area more attractive to larger developers.

(and additions to the existing rec center at 6060 Parkway Drive)

Opens: The new rec center has no opening date yet; updates to the existing rec center will be finished in 2017

Commerce City is growing rapidly north of 96th Avenue, but currently, the north side of town lacks a public recreation option. The fix: A new rec center will boast a gymnasium with a jogging track, weights, fitness equipment, and a gymnastics space. In addition to the new building, the city is planning a $7 million renovation of the existing rec center on Parkway Drive. Improvements include a therapy pool, family locker rooms, and an aerobics studio.

49,799 = Residents in Commerce City last year, a number that has more than doubled since 2000. According to the census that year, there were 20,991 residents.