Locavore is no longer just a term for foodies fond of grazing on homegrown goodies. It now applies to film buffs, too. In his two most recent documentaries—the acclaimed Hanna Ranch and soon-to-be-released Rolling Papers—Denver director Mitch Dickman doesn’t just tell Colorado stories. He also mines the Centennial State for talent to bring them to life: filmmakers, crew, and even funders. “We’re treating [the film industry] like ‘film-to-table,’?” the 32-year-old University of Colorado Denver graduate says. “If we take a more local approach to telling stories, a more local approach to connecting to audiences here, then that becomes sustainable.” 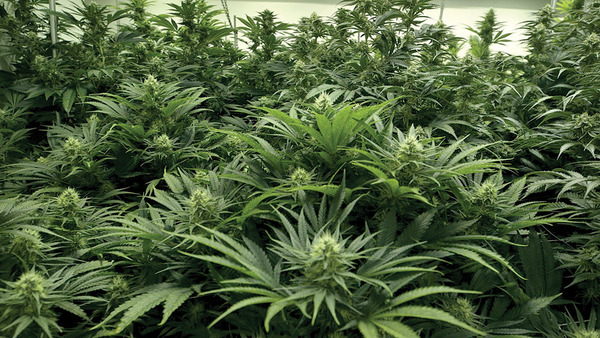 Dickman applied the theory while creating his documentary Hanna Ranch, released in May. The film tells the story of Hanford “eco-cowboy” Kirk Hanna, an early adopter of sustainable ranching practices. During four years of filming, Dickman used a light, sound, and wardrobe crew made up entirely of Colorado residents. Last month, he submitted his take on the state’s newest storyline to the Sundance Film Festival: Rolling Papers, which documents four Denver Post journalists as they cover the burgeoning marijuana scene. The project has taken Dickman, the Denver Post reporters, and his film crew from the Mile High City to Uruguay—where marijuana became legal in December 2013—to compare the weed industries in different locations. “This is just the beginning of what’s going to happen potentially around the world,” Dickman says. “Everybody’s looking at Colorado to see how we do it.” One of Dickman’s next projects: producing a narrative film exploring the themes of Henry David Thoreau’s Walden through the stories of three Coloradans (filming starts next summer).

The thriving Denver film community has made it easy for Dickman to build his locally focused film company, Listen Productions. Production companies here are more collaborative than competitive, Dickman says, often calling on talent from one company to work on another’s project. For example, Academy Award–winning director Daniel Junge pulled Dickman in as a line producer for an A&E documentary on Evel Knievel. Plus, Dickman says, the Colorado Film Incentive Program’s 20 percent cash rebate for all production costs (sets, props, costumes, etc.) in the state also helps. As long as Colorado keeps producing stories, Dickman says he will find the local talent to tell them.