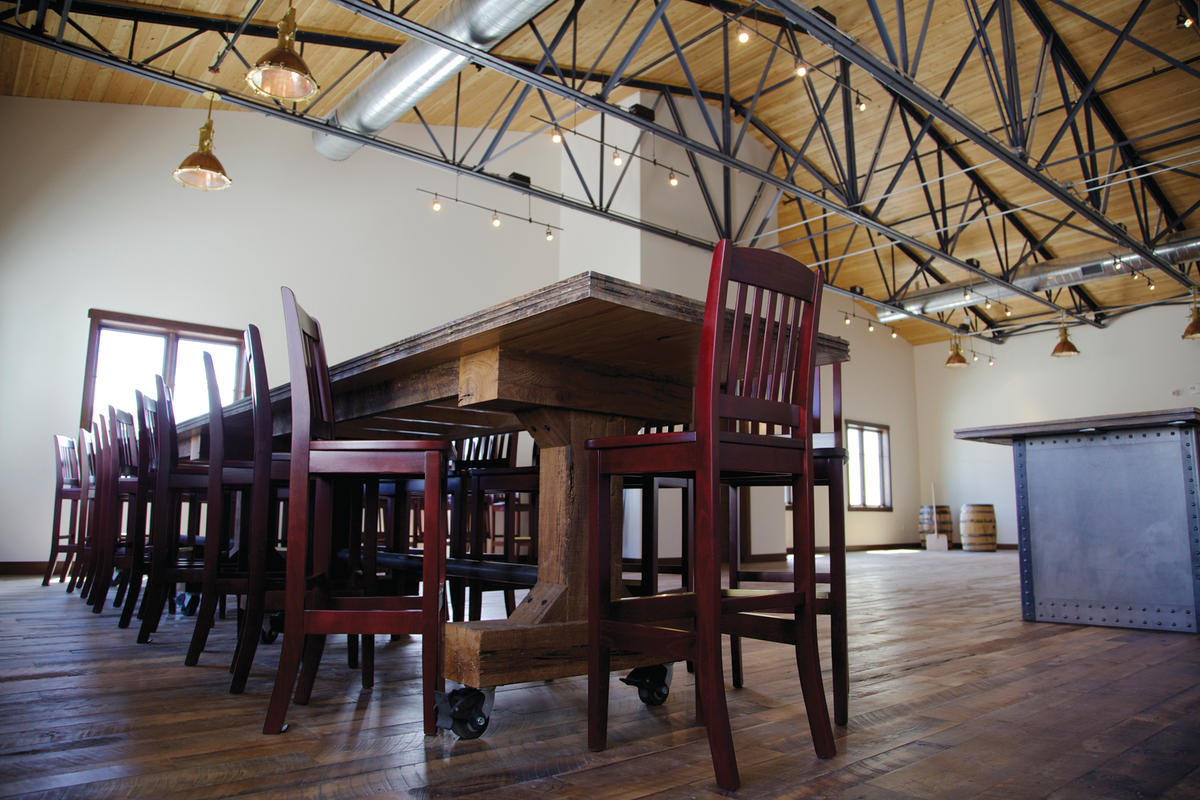 We realize that with the Great American Beer Festival in town, October has become Denver’s de facto month of beer, but this year, we’d also argue that it’s the season of spirits. At least five new tasting rooms have opened (or in one case, reopened) in Colorado in recent months, and a couple more are set to start pouring by the end of the year. Here’s your guide to getting your (local) sip on.

Everything about this year-old distillery screams Centennial State, from the name (Colorado was the 38th state to enter the Union) to the owner (35-year-old Sean Smiley is a proud Colorado native) to the tasting room’s decor (an ode to an 1876 saloon with a pressed tin roof and a beetle-kill pine bar and floors, all hand-built by Smiley). While State 38’s fair-trade, certified-organic agave spirits have been available since December, the 1,000-square-foot tasting room officially opened in August with the release of three new swills (agave-based añejo, gin, and liqueur). Tastes and tours (4 p.m. to 6 p.m., Tuesday through Saturday) are free; cocktails, such as the Organic Root Beer Reposado, are $5 to $8.

Leopold Bros.’ new production space—three times the size of its previous one—provides the popular local distillery with room for a 1,900-square-foot tasting room decked out with reclaimed wood from sawmills and boxcars. The production venue was up and running this summer; the tasting room, which will feature all 20 of Leopold’s spirits, is set to open this month. Weekly tours will be available to the public, and once a month, founder/owner Todd Leopold will host specialty tours himself for true connoisseurs.

Loveland’s four-year-old distillery added a second tasting room, this one in Estes Park, in September. The 104-year-old building still boasts one small section of its original log walls, and a selection of tasting flights and cocktails feature Dancing Pines’ 11 spirits. Even better, it’s open seven days a week, from 1 p.m. till 8 p.m.

This time last year, Spirit Hounds Distillers was still recovering from the 18 inches of water that invaded its tasting room during the September floods. Fortunately, the cozy, wood-laden space reopened after just a few months and is back to serving free tastes of its vodka, rum, gin, coffee liqueur, and white whiskey—and offering tours, seven days a week. You’ll also find a house-brewed ginger beer (for Moscow mules) and live music most weekends.

In June, Distillery 291 began pouring free quarter-ounce tastes of its four whiskeys inside a standing-room-only tasting space that once housed Bristol Brewing. Also available for your sipping pleasure: 291’s whiskey cocktails, such as the Whiskarita or the Doguiri (both $10). 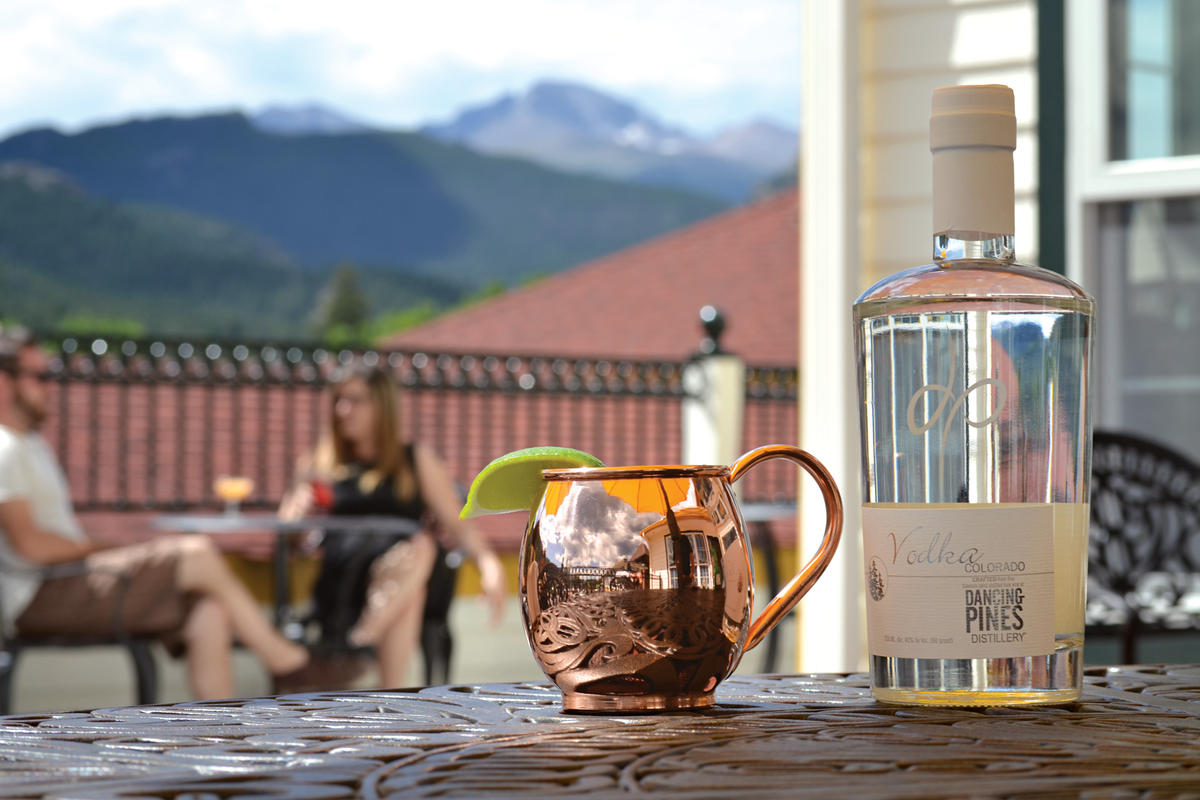 Jake Norris, Stranahan’s former whiskey guru, has teamed up with owner Alan Laws to debut the Laws Whiskey House brand. Their first bourbon hit stores last month; the tasting room opens soon. The Craftsman-inspired space will offer tasting flights of its whiskeys, bourbons, and ryes—some of which won’t be available outside the tasting room—plus tours (three days a week).

This brand-new distillery should debut its tasting room, replete with wood from reclaimed rail cars and Wyoming snow fencing, before year’s end. Pull up a seat at the bar and sample vodkas, rums, and (down the road) whiskeys and bourbons, or simply suck down a cocktail while you admire the massive 2,000-liter still on the other side of the roll-up glass garage door.

One of Ballpark’s hottest sipping spots reopens its doors this fall with a new patio that includes a stage, turf, cornhole, and (of course) a bar serving Mile High’s Fireside Whiskey, Peg Leg Rum, Denver Dry Gin, and Elevate Vodka as well as infusions and cocktails ($5-$8). Tours will take place Friday through Sunday, three times a day.

Altitude Spirits’ new tasting room just off the bike path will not only showcase the organic craft spirits it imports—such as fair-trade Papagayo Rum and Highland Harvest Scotch—but it will also serve as a tiny R&D space where Altitude can experiment with some of its own liquors (an American-style whiskey, perhaps). Owner Matthew Baris hopes to have the space open by the end of the year.