It’s been quite a year here at 5280. On top of the our ever-popular packages that readers flock to annually—including 25 Best Restaurants, Best New Restaurants, and Top of the Town—our editors and writers penned a number of engaging and informative long reads that captured your attention in 2014.

In this stirring first-person account, senior editor Natasha Gardner recounts her life-changing diagnosis—and the treatments that keep her moving. 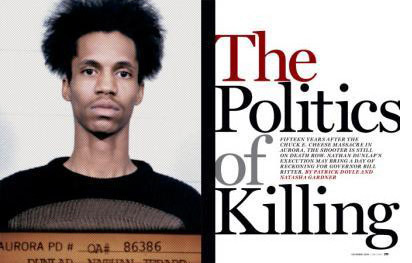 2. The Politics of Killing

This article about Colorado’s use—or, more accurately, non-use—of the death penalty has consistently shown up on 5280’s “Most Popular” feed in 2014, even though it was published six years ago. Earlier this year, Gov. John Hickenlooper brought the case of Nathan Dunlap, the death-row inmate convicted of killing four people at an Aurora Chuck E. Cheese in 1993, to the forefront once again when he mentioned that he could grant him clemency if he lost reelection in 2014. 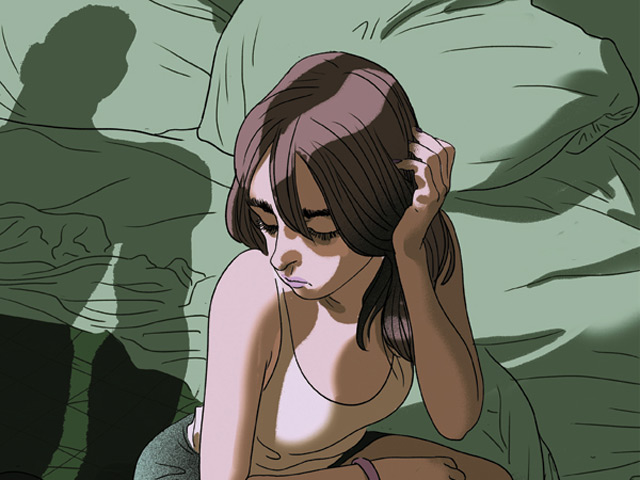 3. The Girls Next Door

It may seem shocking, but today, between 600,000 and 800,000 people worldwide are trafficked annually for labor or sex. In fact, human trafficking is the fastest-growing criminal industry in the world, generating at least $30 billion every year. And it’s happening right here in Colorado. 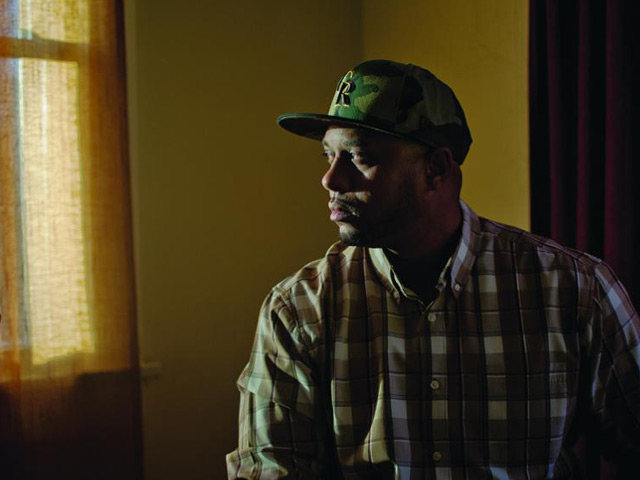 Years ago, Terrance Roberts appeared to have left a life of crime behind him to become one of the most influential anti-gang advocates in Colorado. But all that changed in September 2013, after Roberts allegedly shot a man five times. What does his legacy mean now? 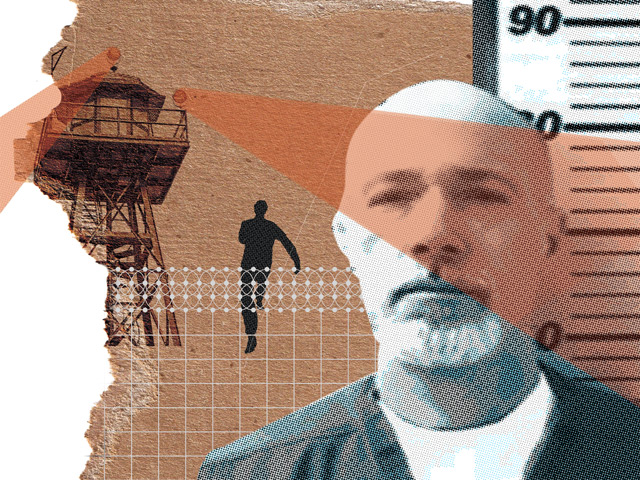 Colorado inmate Douglas Alward has escaped from prison seven times in 40 years, extending an initial 10-year sentence for attempted murder to what will almost certainly be life behind bars. And he’s likely to try again. “I’m a prisoner. It’s my job to try and get out of here,” he said in our article. “It’s their job to try and keep me in. I don’t know why everybody’s gotta be so serious about it.” 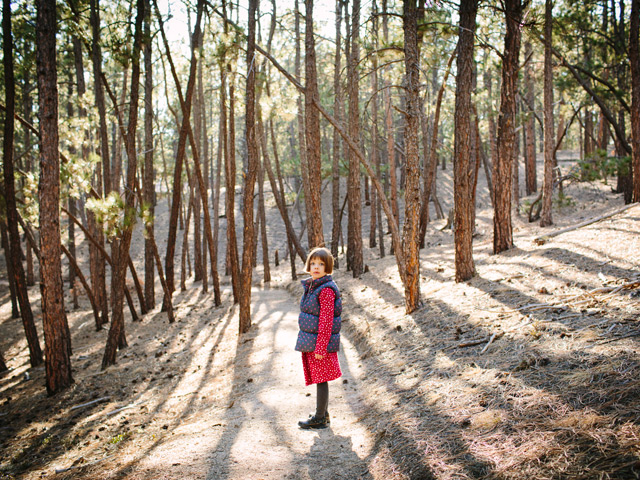 A low-THC strain of cannabis grown in Colorado—known as Charlotte’s Web—may help treat severe epilepsy. The only problem is that families outside of the state can’t get their hands on it… at least not without facing a hefty $250,000 fine and five-year prison sentence. 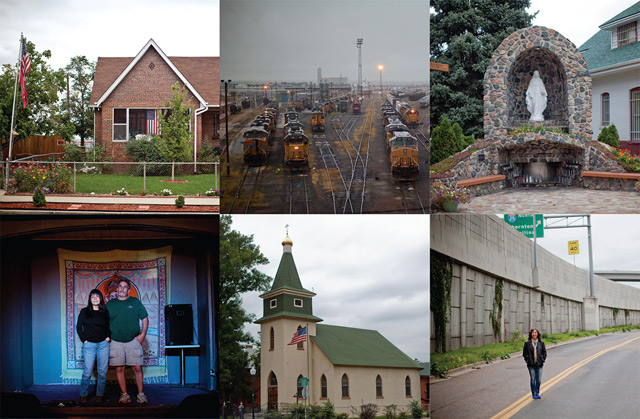 For more than a century, Denver’s historic Globeville neighborhood—a heavily industrial area sliced in four by I-25 and I-70—has been mistreated, maligned, or misused. In this extensive multimedia package, we look at the area’s past, as well as its future. 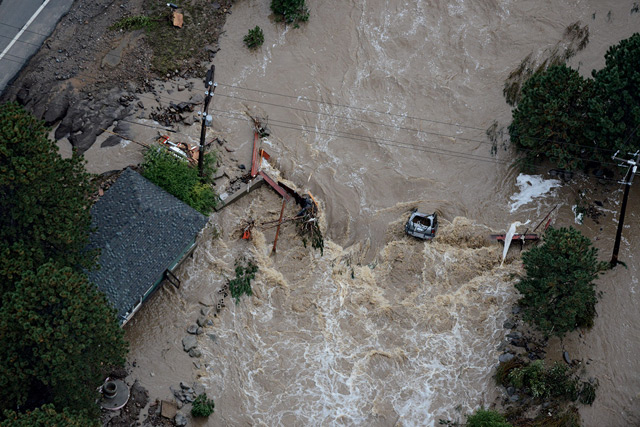 After the floods swept through Colorado in September 2013—leaving nine dead and mass destruction in their wake—families who lived along a sliver of U.S. 34, just a dozen miles west of Loveland, were left picking up the pieces. These are their stories.

This gripping 2012 profile of Jeanne Assam, the woman who shot a gunman who entered New Life Church in Colorado Springs on December 9, 2007, has continued to draw readers years after its original publication. 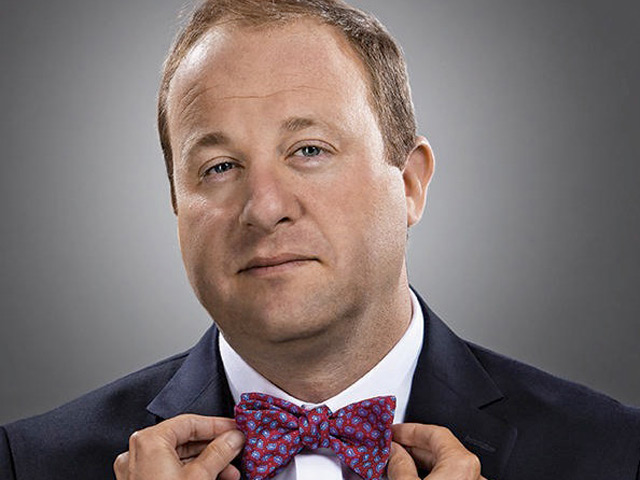 U.S. Representative Jared Polis may be one of Colorado’s most polarizing politicians. But his unconventional, unpredictable, and pragmatic approach to government is guided by one simple principle: “At the end of the day, I try to vote in the best interests of the country, even if it’s not popular, while also answering to my own conscience,” Polis says. Learn more about the man who was just re-elected to his fourth term.