If you’ve tried to plan a dinner party lately, this might sound familiar: “I’m gluten-free”; “I’m avoiding dairy”; “I react badly to things that aren’t organic.” C’mon folks, really? With everyone’s dietary restrictions, it’s nearly impossible to craft a simple menu. But are these meal constraints legitimately preserving health—as in the case of allergies, which are serious medical concerns—or has it simply become trendy to manipulate the intake of certain food groups?

A little bit of both, says Dr. Pia Johanna Hauk, a pediatric allergist and associate professor in the department of pediatrics at National Jewish Health. According to the Asthma and Allergy Foundation of America, allergies are the fifth-leading chronic disease in the United States across all age groups; about two percent of the American population is estimated to have a food allergy, which is an immunologic response that occurs when your body mistakes a type of food as harmful. The results can vary from hives to swelling of the face to life-threatening breathing problems. And then there’s intolerance, a condition that may cause gastrointestinal distress but typically does not jeopardize your life. (Celiac disease, for instance, is an intolerance to gluten, not an allergy.) “Every human being is different,” Hauk says. “Some people just digest their foods better than others.”

If you don’t fall into one of these categories, you may be altering your diet for nothing. With Hauk’s help, we break down four common-ly held dietary beliefs so we can be healthy—but not deprive ourselves—when it comes to what we put on our plates. 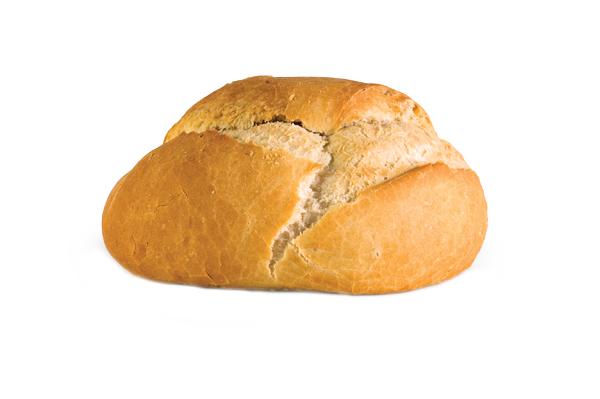 Gluten is bad for my overall health.

Where’s the proof? “It’s a little bit fashionable for people to take gluten out of their diets, and they think that they feel better,” Hauk says. “And they may subjectively feel better. But there is no scientific data to
support that.” 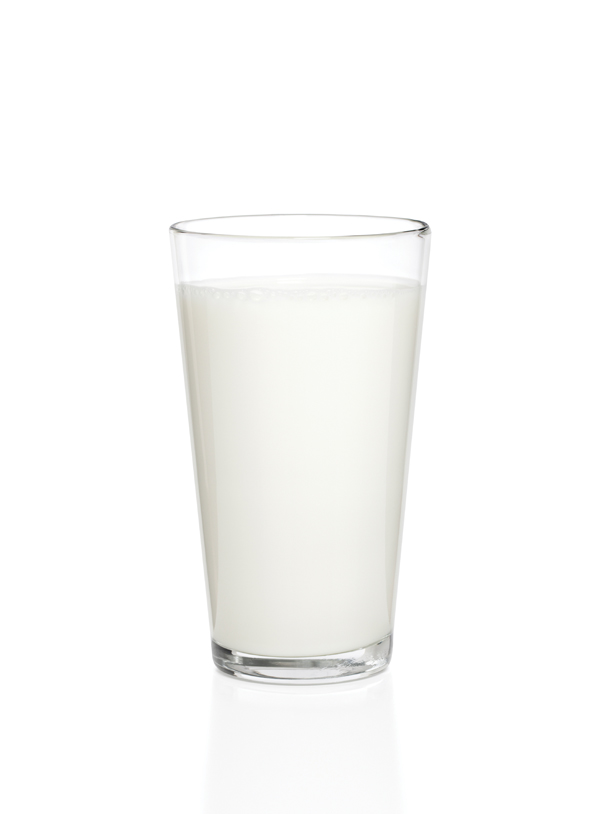 When I drink too much milk, I get a runny nose and feel congested.

The idea that milk causes more mucus drainage from the nose is a tall tale, Hauk says. 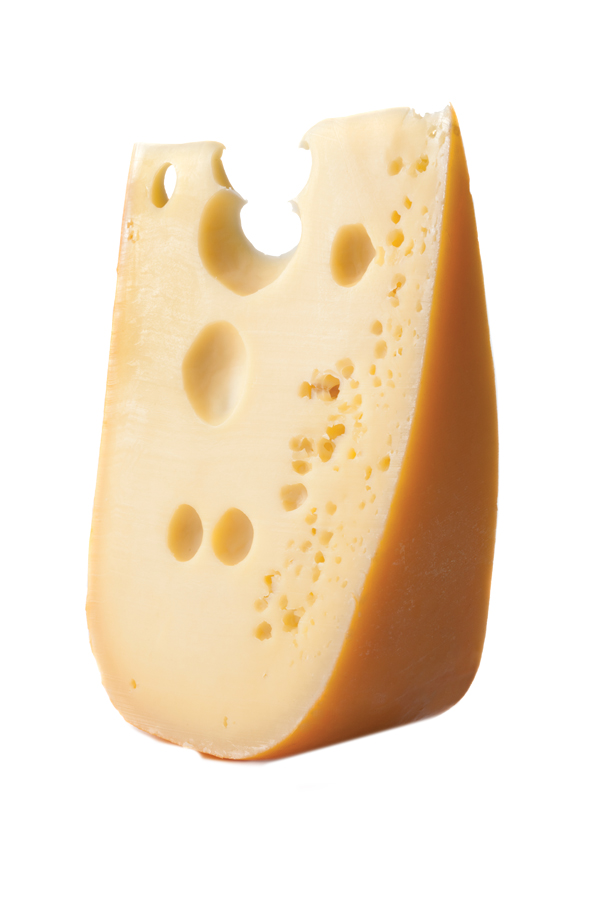 Eating dairy makes me break out.

This one’s plausible. According to scientists, some foods can trigger eczema or skin inflammation. What you shouldn’t do, though, is eliminate the food entirely. “Our fear is if you take a food out of the diet, the tolerance gets lost. Reduce your intake but accept there may be a little eczema layer at times,” Hauk says. “The greater good is that you maintain the overall tolerance.” 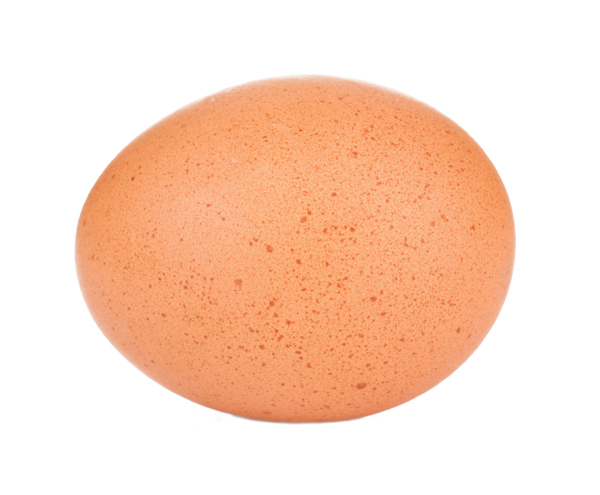 While I’m breastfeeding, I need to cut common allergens (things like peanuts, eggs, and fish) out of my diet.

In the past, doctors urged mothers to do this, but they’ve become less strict these days. Why? The American Academy of Pediatrics found no persuasive evidence that avoiding these foods lowered a child’s risk of developing allergies.