In 2012, the National Highway Traffic Safety Administration (NHTSA) found that one person died due to alcohol-related traffic accidents every 51 minutes. That adds up to 31 percent of all traffic fatalities for the entire year. The devastating consequences of alcohol-impaired driving are widely reported. Yet, it’s estimated that nearly 300,000 people still drive drunk every day. What else can be done to stop this societal problem and save lives? According to a study conducted by the app-based transportation network Uber, in conjunction with the nonprofit Mothers Against Drunk Driving (MADD), the answer lies in the availability of taxi and ridesharing companies.

Using publicly available data, this study found that Uber’s entry into the Seattle market was associated with a 10 percent decrease in drunk-driving arrests. Since UberX (the system’s cheaper, ridesharing option) launched in California in 2012, drunk-driving crashes decreased by 60 per month for drivers under 30 years old. What’s more, in cities across America, the demand for Uber and Lyft (another ridesharing transportation app) drivers coincides with the closing time of bars. A Washington Post blog post from July 2014 echoes this data, most notably showing that the number of DUI arrests by month in San Francisco decreased with the introduction of Uber’s original towncar service, and then decreased further as Lyft, Sidecar, and uberX entered the market.

Of course, correlation does not always denote causation, and it’s possible other factors are at play here, such as advances in public transportation or an increase in public awareness. In Colorado, highway fatalities are at near-historic lows since marijuana was legalized in 2012 (which happens to be the same year Uber launched in Denver). 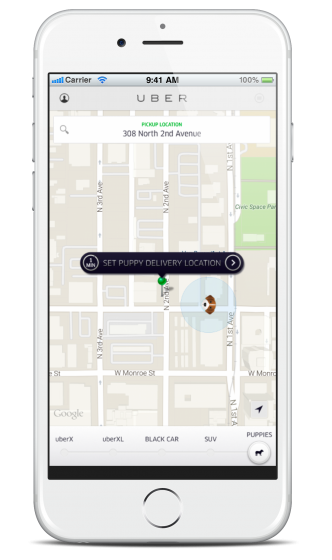 Nonetheless, you should still take a stand against drunk driving, especially during the upcoming Super Bowl weekend. In fact, Uber wants to incentivize riders to use their service instead of getting behind the wheel. When riders enter promo code THINKANDRIDE between 3:00 p.m. and 12:00 a.m. on Sunday, Uber will donate $1 to MADD. Uber and Lyft worked out a similar partnership with MADD this past New Year’s Eve, and though the payout is relatively small, even one life saved is priceless.