This is Fenwick. He is the awesomest cat in the universe, and I’m prepared to throw down with anyone who would dispute this.

As you can plainly see, Fenwick is fuzzy. Himalayan cats have fur that’s capable of growing to rather preposterous lengths that make them resemble a feline-shaped poof of cotton candy. This means Fenwick needs to be brushed and groomed at least once a day. (It also has mired us in an ongoing and futile quest for the perfect lint roller.) Failure to brush Fenwick every day—a sadly common omission in our household—results in enough snags and tangles to make it seem as if he just staggered down from a winter-long hibernation in a mountain cave.

That’s where Ark’s Pet Grooming comes in. About three or four times per year, we take our little guy in to let the pros do what we can’t. And since we got Fenwick three-plus years ago, the only pro we’ve trusted with this job is Arkadiy Kryvenchenko. “Ark” worked at Gidget’s Grooming in Wash Park until last summer, and we migrated with him when he opened his own space on Yale Avenue just west of I-25. Our move was by no means a rap on Gidget’s, which is still popular and highly rated. But we started going there in the first place because several people specifically recommended Ark to us.

It’s easy to see why. The veteran groomer—he’s been doing this for about 15 years—is fun and friendly and terrific with the animals. What’s more, he set up his studio to be as eco-friendly as possible by making his energy and water use more efficient.

Ark’s offers standard pet grooming services, as well as nail care, bath and brush, and dental care for dogs. He’s even planning to set up a station where clients can bathe and groom their own pets. (Although he’s been open for about nine months, reliable contractors are in such high demand these days that Ark is still trying to find someone who can finish building out his space.)

Bringing a pet to any kind of caretaker can be a stressful experience for both owner and animal. But whenever Fenwick returns from seeing Ark he’s always happy as can be, running lean and mean and raring to go. 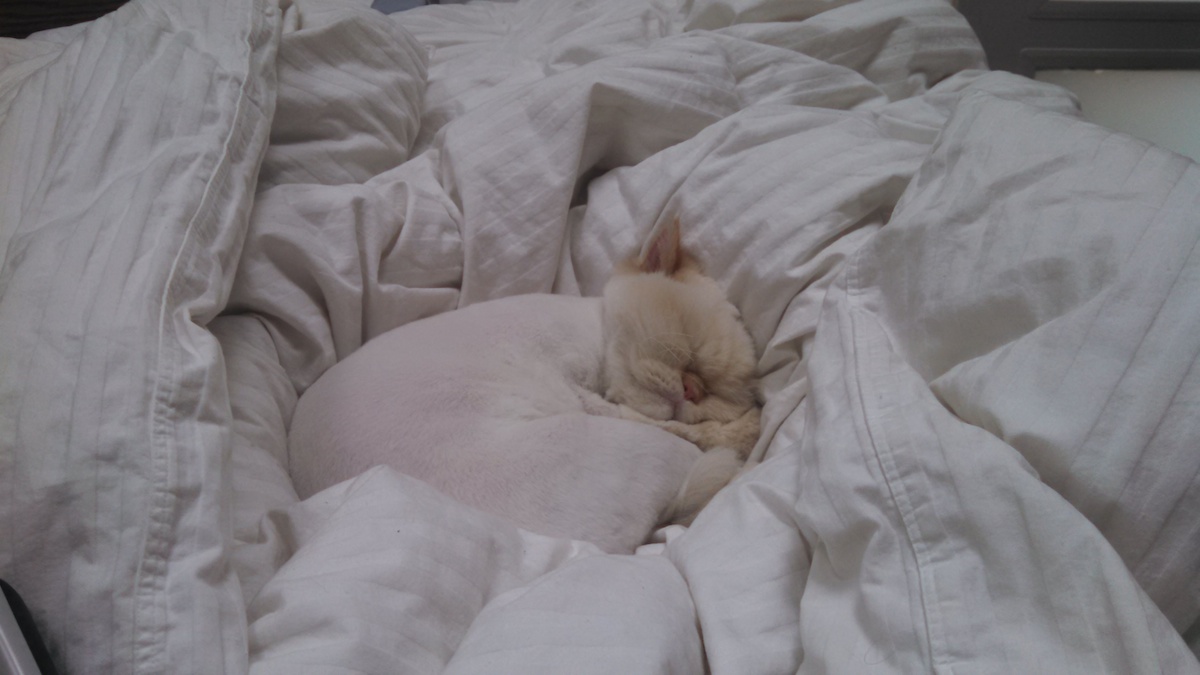