The east entry to Regis University may qualify as one of the weirdest college entrances in the country. Here, at the corner of 51st Avenue and Federal Boulevard, a McDonald’s, a Pizza Hut, and a Taco Bell guard the pothole-studded road in a bizarre high-fat-meets-hallowed-halls juxtaposition—one that’s also indicative of the area’s status as a fresh-food and health-care desert. That’s not hyperbole: The neighborhood is a federal Health Professional Shortage Area and “food desert,” meaning many of its residents lack convenient access to primary-care options or grocery stores. But not for much longer. Thanks to a nearly $1 million grant from the Colorado Health Foundation, last year Regis launched Cultivate Health, a kind of master-planned community for healthy living. This spring, it debuts pilot programs designed to combat Federal’s fast-food army with sentinels of its own. 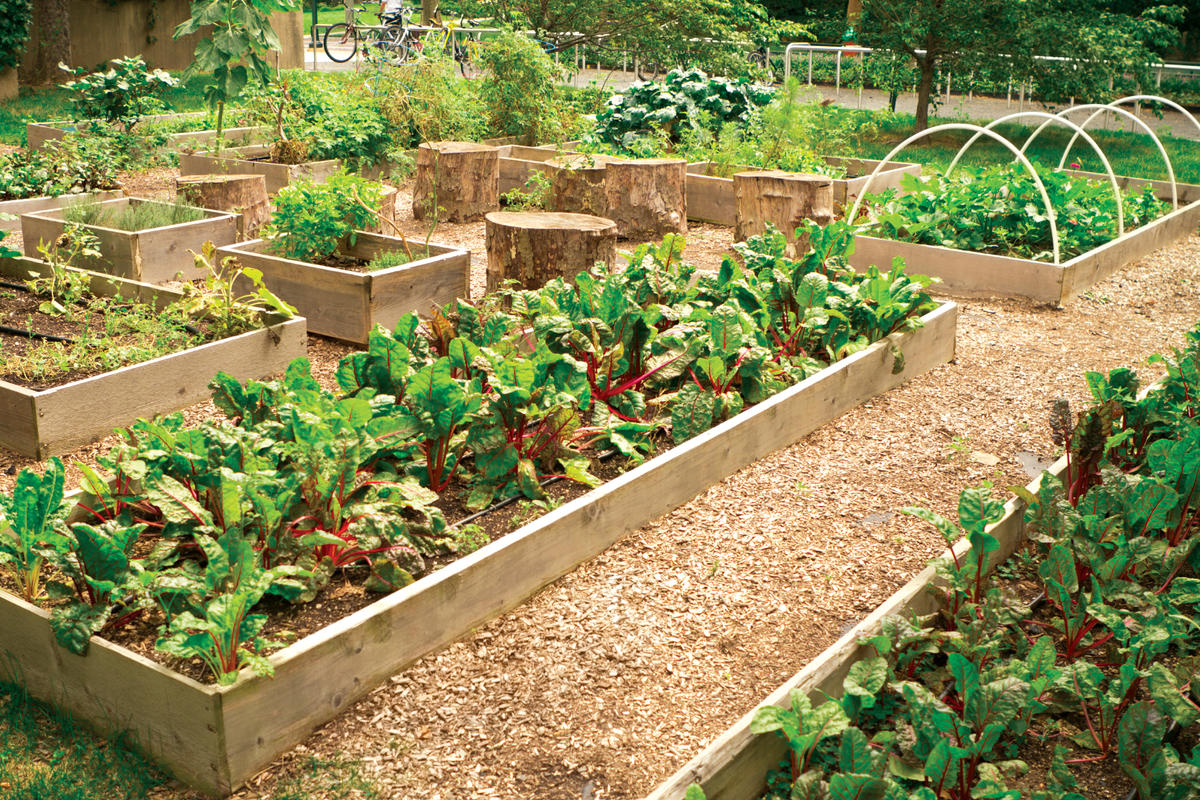 The owners of Aria Denver, a mixed-use development built over a former convent, preserved the site’s good karma by tapping UrbiCulture Community Farms to add a one-acre production garden to its existing community garden. (It will expand the plot next month and over the next two years.) UrbiCulture sells the kale, spinach, and other produce at a pay-as-you-can farm stand at West 52nd Avenue and Federal Boulevard and donates the rest to the Warren Village homeless shelter. The sisters, it’s safe to say, would be proud.

Regis University and Aria Denver donated 250 bikes to Beach Court Elementary students in May 2014 and then installed bike racks at the school. Bicycle Colorado later started teaching safety and repair classes at Beach Court and will train and enlist resident “champions” to lead group rides through the area this spring and summer. The route should get safer in June 2016, when bike lanes are slated to open along 50th Avenue between Federal Boulevard and Zuni Street. 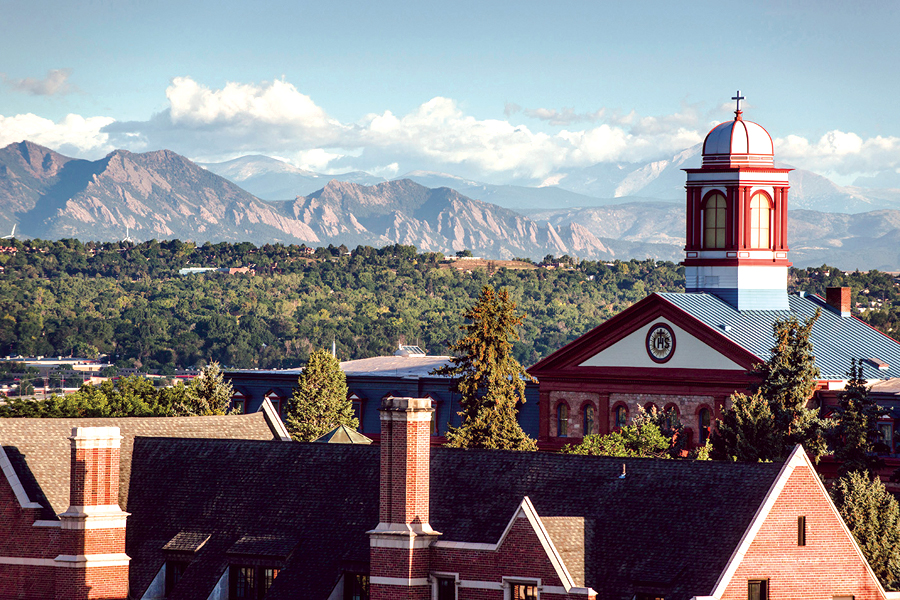 To find medical expertise in a health-care desert, all Regis University had to do was take personal inventory. The school hopes to put students and teachers from its top-tier health-care programs to work at the prospective Regis Neighborhood Health Center on or near the school’s campus. Regis University is still looking for $1.5 million to pay for the facility, but plans call for a teaching clinic, a pharmacy, and classrooms in (ideally) a 10,000-square-foot building.

Every small community needs a main drag. It only makes sense for the one in a “resident-centered healthy neighborhood” to be a footpath. The 3.7-mile Wellness Walk will be a direct artery between Regis University, Aria Denver, and Zuni Park, thereby promoting exercise without forsaking convenience. Plus, residents won’t have to sacrifice their target heart rates by stopping to ask for directions—signs pointing the way will be erected this summer.

Many families in the neighborhood (40 percent of which live below the federal poverty level) can’t afford pricey gym memberships. So this month Regis will install free outdoor fitness stations at Zuni Park. The equipment resembles machines in an indoor gym, and collectively, the nine to 12 sweat zones comprise a big-boy, all-over workout. (We’re looking forward to the core- and upper body–sculpting trapeze rack: monkey bars but with gymnast rings.) And let’s not forget the seniors. In May, Marycrest Assisted Living will get equipment made for people with limited mobility.

A buck buys a McDouble—and 35 percent of your daily sodium. But starting this summer, local residents can learn how to prepare inexpensive and healthy meals at home for less than the cost of a Mc-Anything. Share Our Strength’s Cooking Matters will teach the classes (with produce from the Aria Denver garden) at Beach Court Elementary and possibly other area schools—and even pick up the tab.