When the last actor stepped off the Historic Elitch Theatre stage in 1991, the 100-year-old institution’s future stood in limbo. But in 2013, city, county, and private benefactors raised $530,000 for improvements to help push the landmark into its second act as a functional theater. (Shows begin in August.) During the construction, workers unearthed a few artifacts from the theater’s past.

1911 Theater Program (pictured, above)
One hundred and four years ago, Ben Johnson starred in The Witching Hour, a play about a man who uses his telepathic abilities to control a murder trial. During the June 25 performance, one patron tucked a program inside the bannister of a high-price suite. 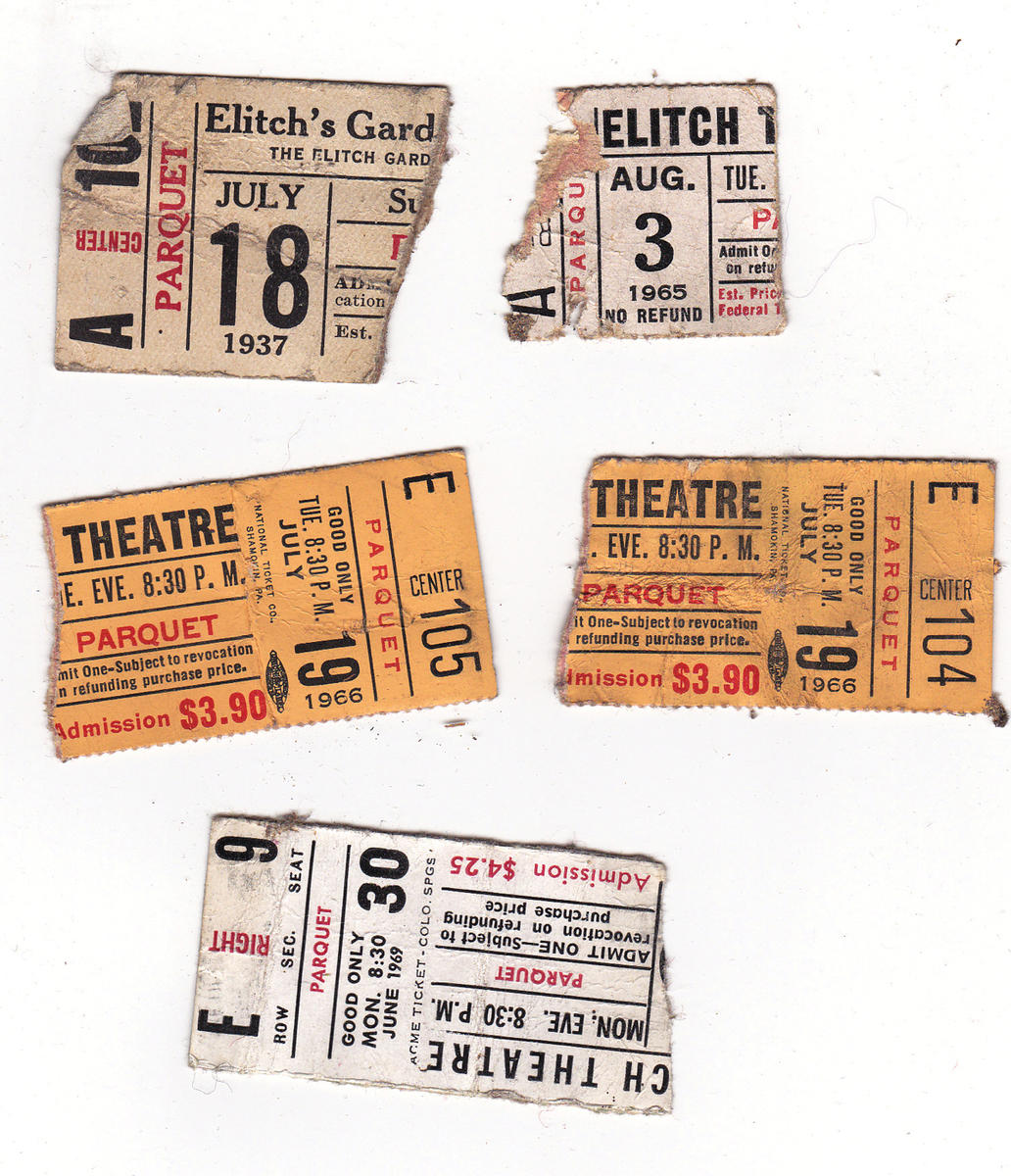 1937 Ticket Stubs
In the same bannister as the 1911 program, workers found hand-torn tickets from 1937. Since tickets to all of the season’s shows looked the same, we don’t know which performance (or performances) the tickets were for: Reflected Glory, Boy Meets Girl, Both Your Houses, or Winterset. 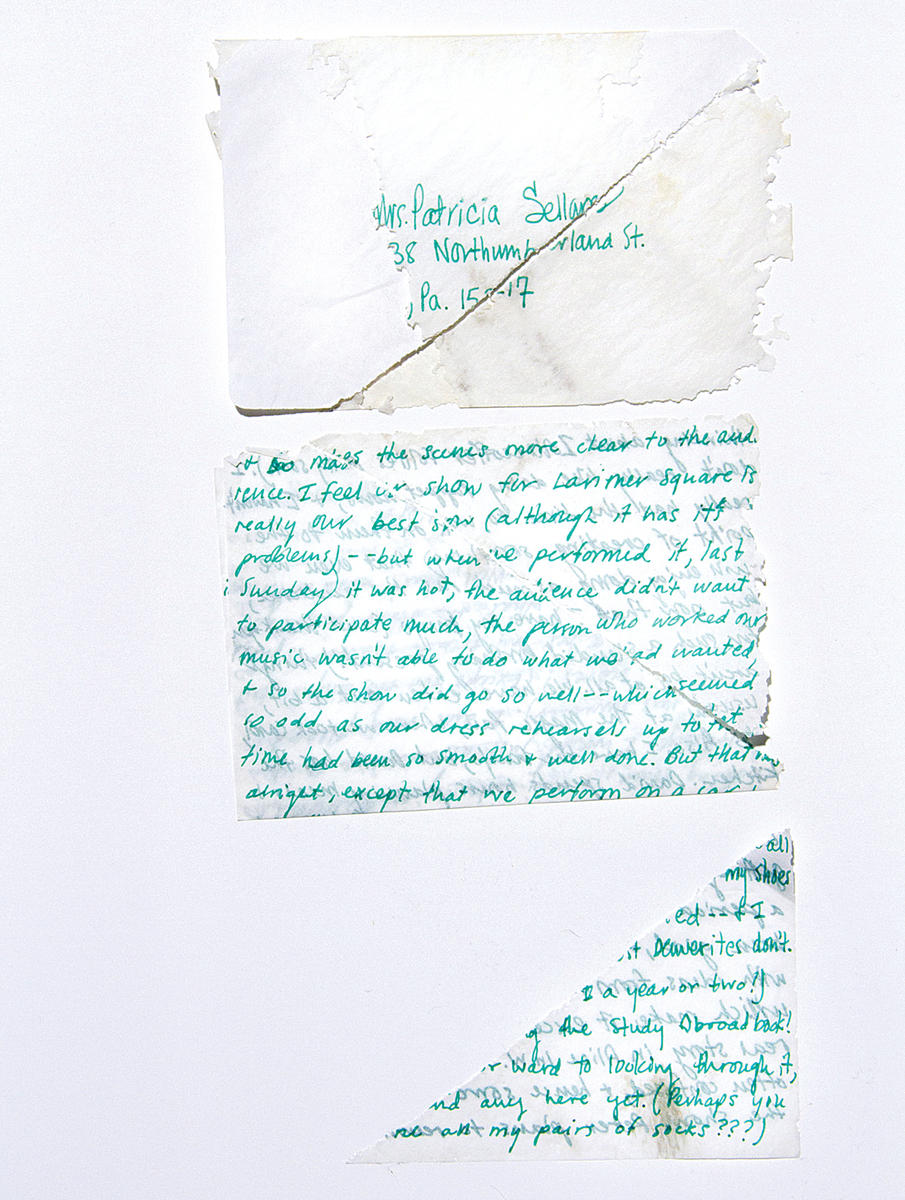 1940s Letter
Trapped in the wall of a first-floor dressing room, a letter from an actress to her mother in Pittsburgh details—in neat, green handwriting—the hardships of performing during a sweltering summer in Denver and a show that “did go so well.”