Boulder-based upslope brewing company just went on a hiring spree without upping its salary cap. That’s the benefit of employing algae to do your dirty work. Or, in this case, your cleanup work: The slippery little suckers are helping reduce the six-year-old brewery’s environmental impact by chowing down on Upslope’s carbon dioxide emissions.

Run by Boulder’s Boom Algae, Upslope’s 400-square-foot algae greenhouse—which is slated to begin operating this summer—represents the nation’s first brewery-based algae-conversion pilot project. Provided Boom Algae can grow enough slimy stuff per square meter in the pilot, it plans to expand to a five-acre greenhouse by 2018. A project of that scale could eliminate 7,500 tons of carbon dioxide per year, the equivalent of taking 1,432 cars off the road. Here, Boom Algae co-founders Daniel Higgs and Phil Calabrese explain how Upslope’s army of algae converts CO2 gas into omega-3 oils, effectively turning beer waste into vegan butter spreads. 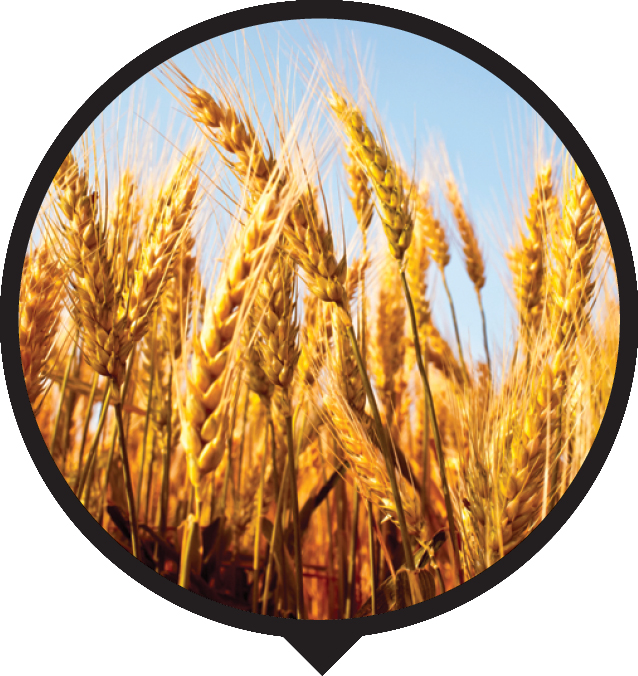 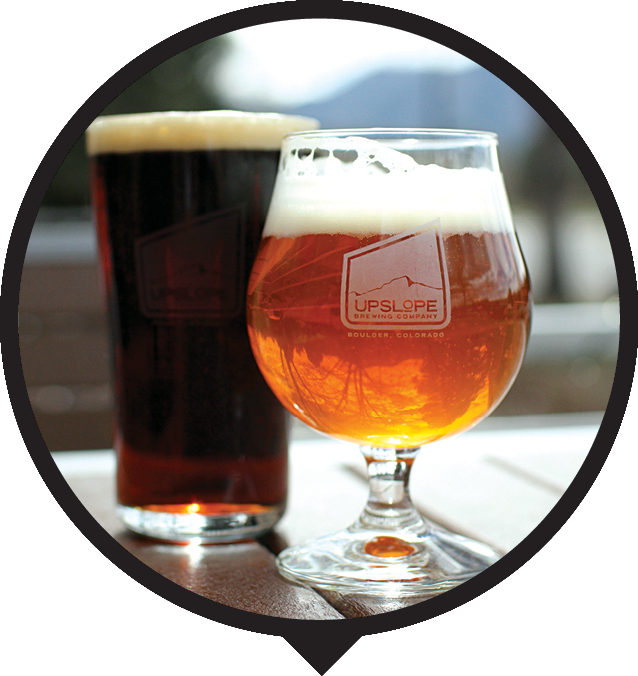 Fermenting grain into beer creates two byproducts: alcohol and carbon dioxide. Normally, the CO2 is simply released into the air, enhancing the global greenhouse effect that’s got everyone from Al Gore to Leonardo DiCaprio hollering “Apocalypse Soon.” At Upslope, carbon dioxide is funneled into a greenhouse adjacent to the brewery, where marine microalgae use it in photosynthesis and produce omega-3 oils (lipids) as one of the byproducts. Upslope’s CO2 is ideal for creating food-grade omega-3s because, unlike CO2 from, say, coal plants, it doesn’t harbor any toxic compounds. 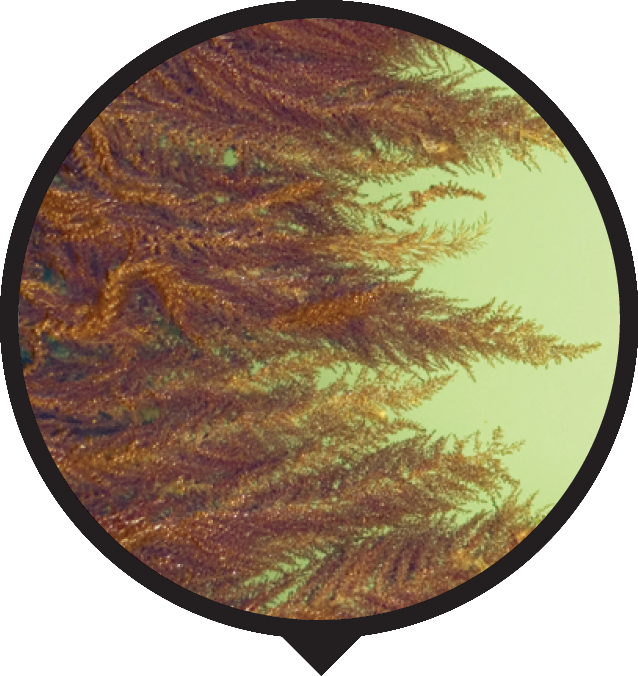 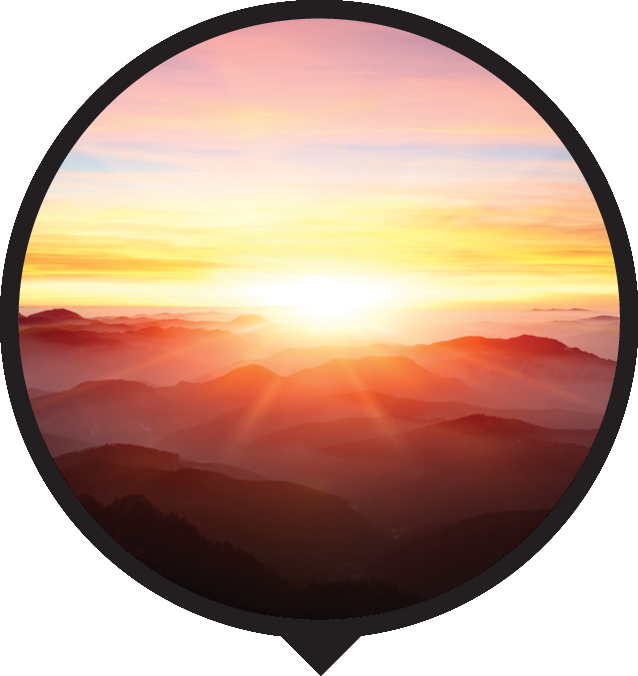 Photosynthetic algae need sunlight and water to grow. The little CO2 eaters get the appropriate dose of Vitamin D with insulated window shutters that adjust to let in the maximum amount of sunlight without overheating the greenhouse. (Typically the greenhouse stays around 65 degrees.) The algae grow on a vertical 100-by-four-foot conveyor-belt system. The belt’s cloth sheets are covered in algae cultures and loop through a shallow pool of water, allowing more algae to grow on fewer square feet than the standard algae-conversion system, which typically requires thousands of acres of land. 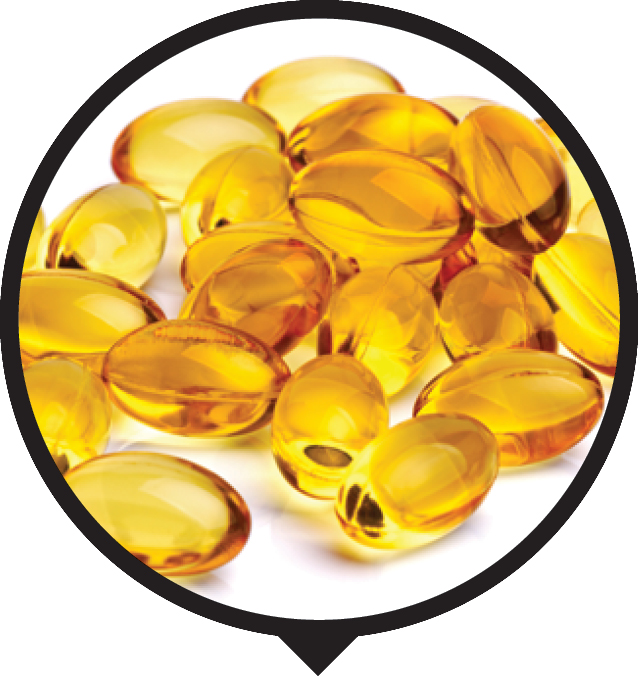 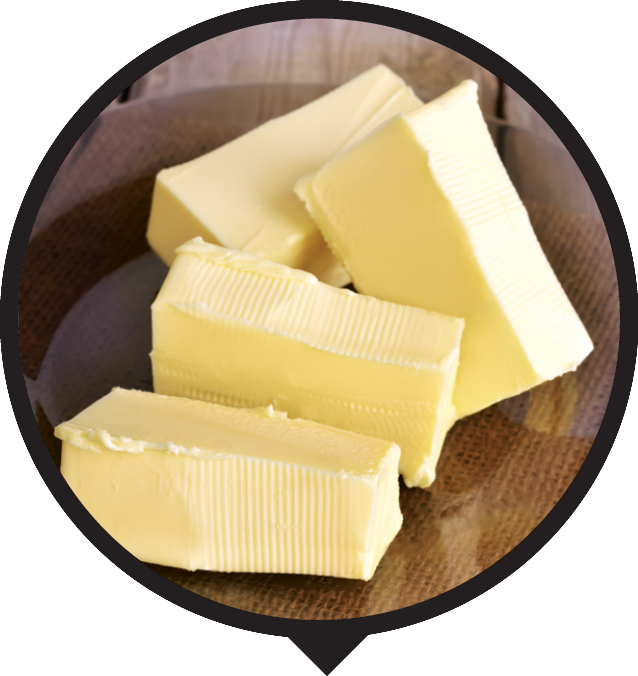 About once a week, a Boom Algae worker harvests the algae by skimming the conveyor belt with a flat sheet of plastic. Techs at a lab in Canada use ethanol to extract the omega-3 oils from the algae membranes, a process Boom Algae hopes to do in-house eventually. Then Boom sells the lipids for about $90 per pound to companies like Boulder Brands, which could use the oil to make Smart Balance and Earth Balance vegan and trans fat–free butter spreads. The remaining algae (the “green stuff”) are donated to farmers for fortifying animal or fish feed.