In 2005, a growing number of galleries on the stretch of Tennyson Street between 38th and 46th helped earn the area “cultural arts district” status. With all of the new restaurants and bars opening on Tennyson these days, though, this funky little Northwest Denver strip looks poised to become an avenue of eats more than art.

1. Small Batch Liquors
Est. October 2012
If it’s distilled in Colorado and sold outside the spirit maker’s shop, you’ll likely find it in this liquor store, which also boasts the largest collection of sour beers in Colorado. We even unearthed a couple of hard-to-find bottles of Maryland-Style Rye from Leopold Bros. several months after its once-a-year release in November. 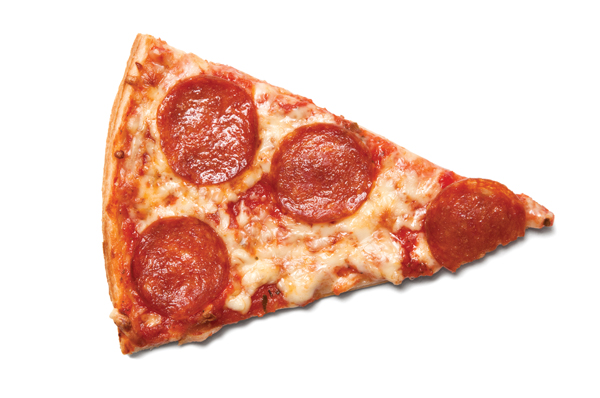 Coming Soon…
Atomic Cowboy adds a third location to its pizza and biscuit mini-empire in what was once the Ward Carter Dance Studio.

How do you differentiate yourself in a city crowded with craft-beer bars? Donate at least 25 cents from every pint sold to a good cause. (Also have an excellent selection of Colorado beers, like Strange and Diebolt, on your 10 taps.) Patrons choose the cause—humanitarian, environmental, or animal—and owners Rachael and Jay Bombalicki pick the charity. At press time, the biggest gift ($480) had gone to the Impact Plan, a Denver nonprofit that provides treatment to children with cancer in East Africa.

“Pasty” is Midwestern for “meat pie” (meat, potatoes, and veggies swaddled in a pastry case and baked). It was born in Cornwall, England, but Midwesterners adopted it as their own when Cornish miners immigrated there. The Pasty Republic serves up eight varieties—some with chicken, some with beef, and a truly
indulgent dessert version with pumpkin and whipped cream that’s pure ’Murica. 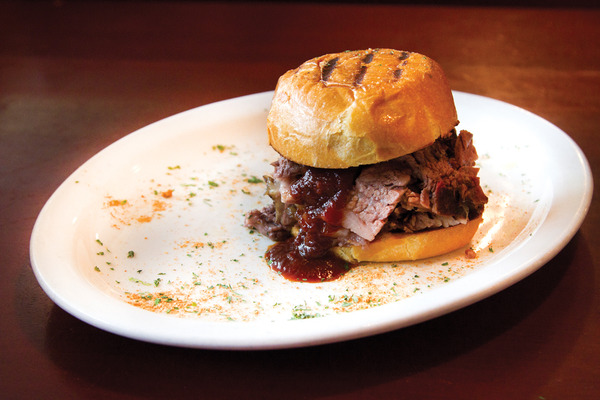 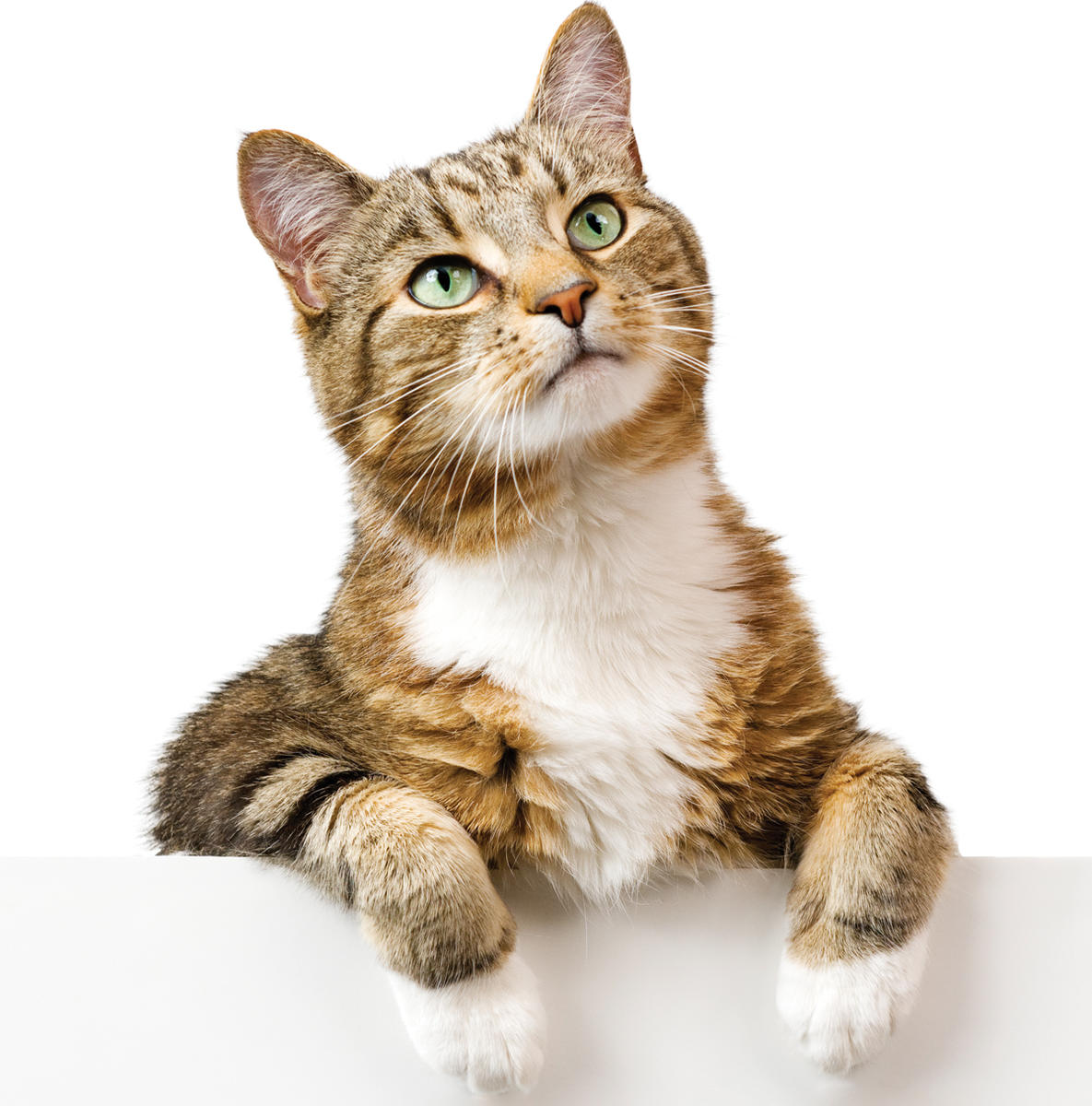 Est. December 2014
Cats for petting and adopting, coffee for sipping, and an, ummm, eclectic clientele for ogling. Enough said. 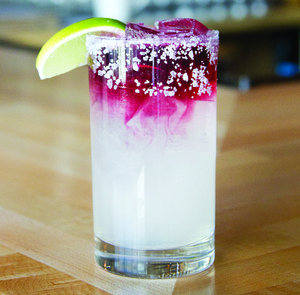 Block & Larder hasn’t met an animal it doesn’t like…to cook. Brought to you by the owners of LoDo’s Freshcraft, the meat-centric menu includes everything from pork chops to prawns served with your choice of 15 to 20 sauces, such as black pepper cognac and yellow curry cream. Don’t worry, veggie heads, there’s also a yummy quinoa burger in the mix. Chain-draped chandeliers, a pressed-tin ceiling, and a massive fridge displaying hunks of half-cut meat (Block & Larder does its own butchery) give this (m)eatery a medieval feel. It’s a theme matched by the cocktail menu, which pays homage to He-Man with drinks like the Battle Cat, a house-made pickle martini. 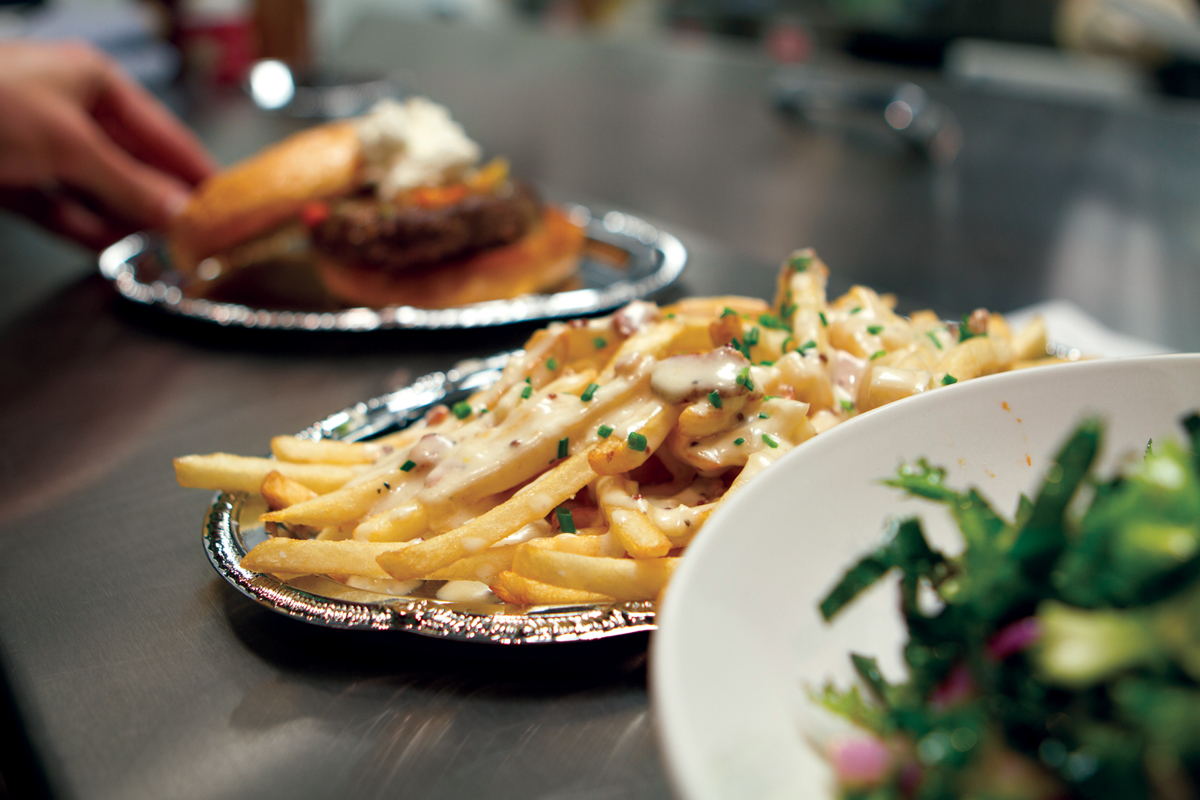 Next to Block & Larder, occupying the other half of the space that used to house beloved Tennyson antique shop Yankee Trader, the bright and splashy Royal stands in sharp contrast to the Dark Ages decor of its neighbor. The menu is a little more focused too. You’ll find 10 burgers (beef, turkey, lamb, tilapia, veggie) topped with fig jam, goat cheese, manchego, chorizo, and more. Pair with your choice of starch: curry chips, a baked potato with fixin’s, or beer-mustard-bacon poutine.

BONUS: New Things On Tennyson That You Can’t Eat

This year-and-a-half-old gift boutique specializes in funky local finds like chairs made from old skis and jewelry fashioned from guitar parts. And if you’re lucky, you’ll find a cute pooch, Scarlett, lounging on the porch to greet you.

Another awesome backpack (and, in the future, messenger bag) company for Denver’s on-the-go citizens.

If it’s durable, well designed, and something a lumberjack might own, it’s inside this two-year-old men’s store. Think Filson, Tanner, and plenty of flannel.