The craft-brewing scene seems to be growing by the minute, as people’s tastes continue to shift from nostalgia-inducing Coors Light, to double IPAs, sours, and Russian Imperial Stouts. This has led to a ton of great brewing companies in Colorado, but also innovative enterprises such as Noble Brewer. The Oakland-based subscription service—and self-proclaimed “world’s best beer club”—scours the country for homebrewers, drinking a ton of quality beer, but ultimately choosing to feature only the very best.

Once a recipe’s been selected, the company works with a professional brewer to produce and bottle it. For $53.99–59.99 per release, four 22 oz. bottles of the different brews are then combined into one package and shipped to Noble Brewer’s subscribers (the first release featured a California Farmhouse Ale and a Cascadian Dark Ale). With four deliveries a year of award-winning recipes you can’t find anywhere else, it’s the kind of club we can really get behind. Each package also contains cards describing the story behind each brew and its brewer(s), as well as a different set of cards that guide members through the nuanced flavors of each beer.

The company’s inaugural batch is shipping now, with the next three set for mid-June, September, and December. While there are no Colorado-based homebrewers on the docket just yet, with the state’s overwhelming interest in craft brewing, we imagine it will only be a matter of time. 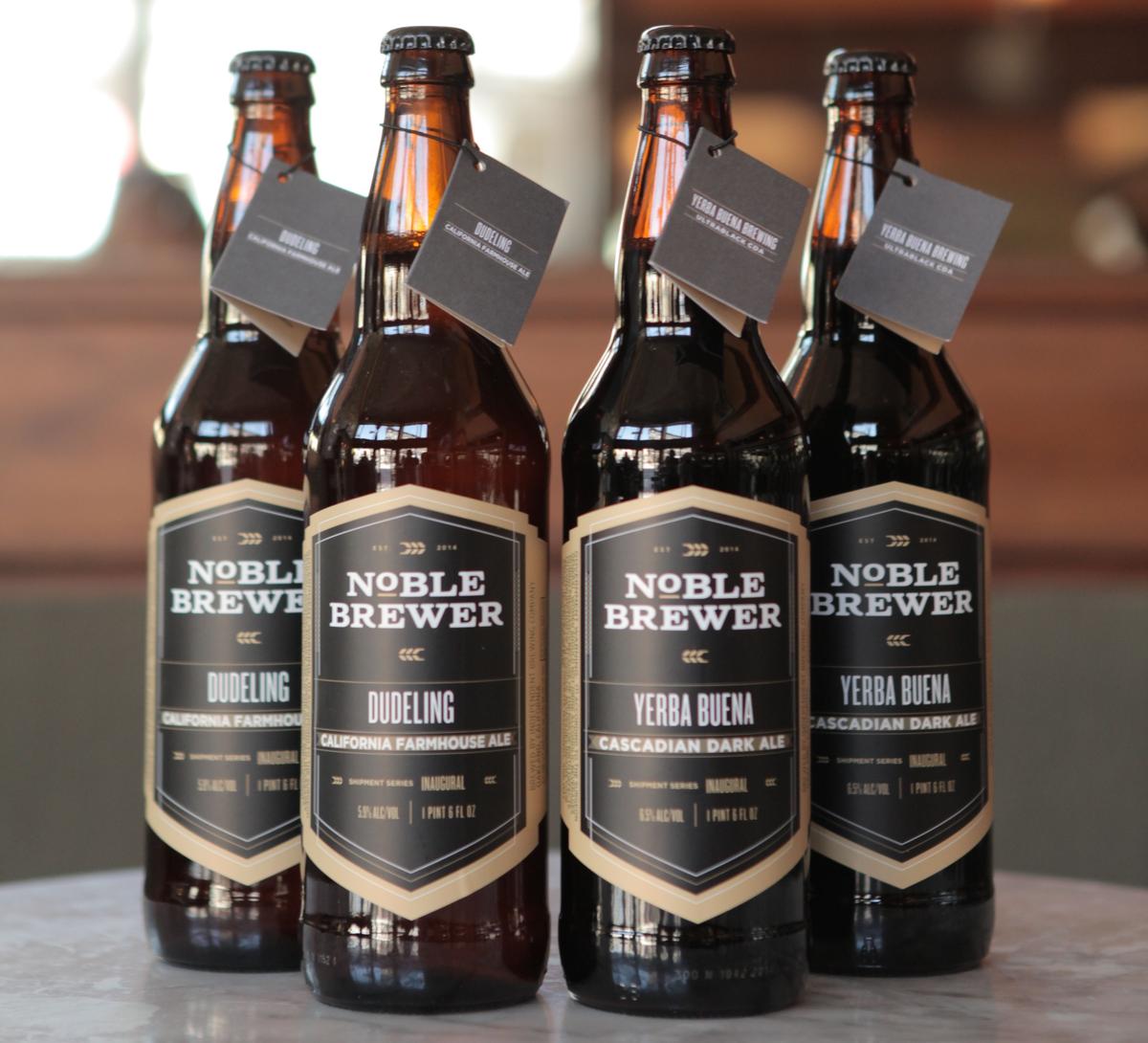