With summer, and thus festival season, fast approaching, May is the month to start easing into Red Rocks shows and perfecting your sign of the horns \m/. What better way to do just that then with some quality rock ’n’ roll? Now, that doesn’t mean we won’t be dancing the night away with British funk quartet the New Mastersounds, or front row at Cervantes’ Otherside May 2 to 3, hanging on to Railroad Earth front man Todd Sheaffer’s every lyric. All it means is that if you like rock ’n’ roll, you won’t want to miss these three artists (with a genre outlier thrown in for good measure). 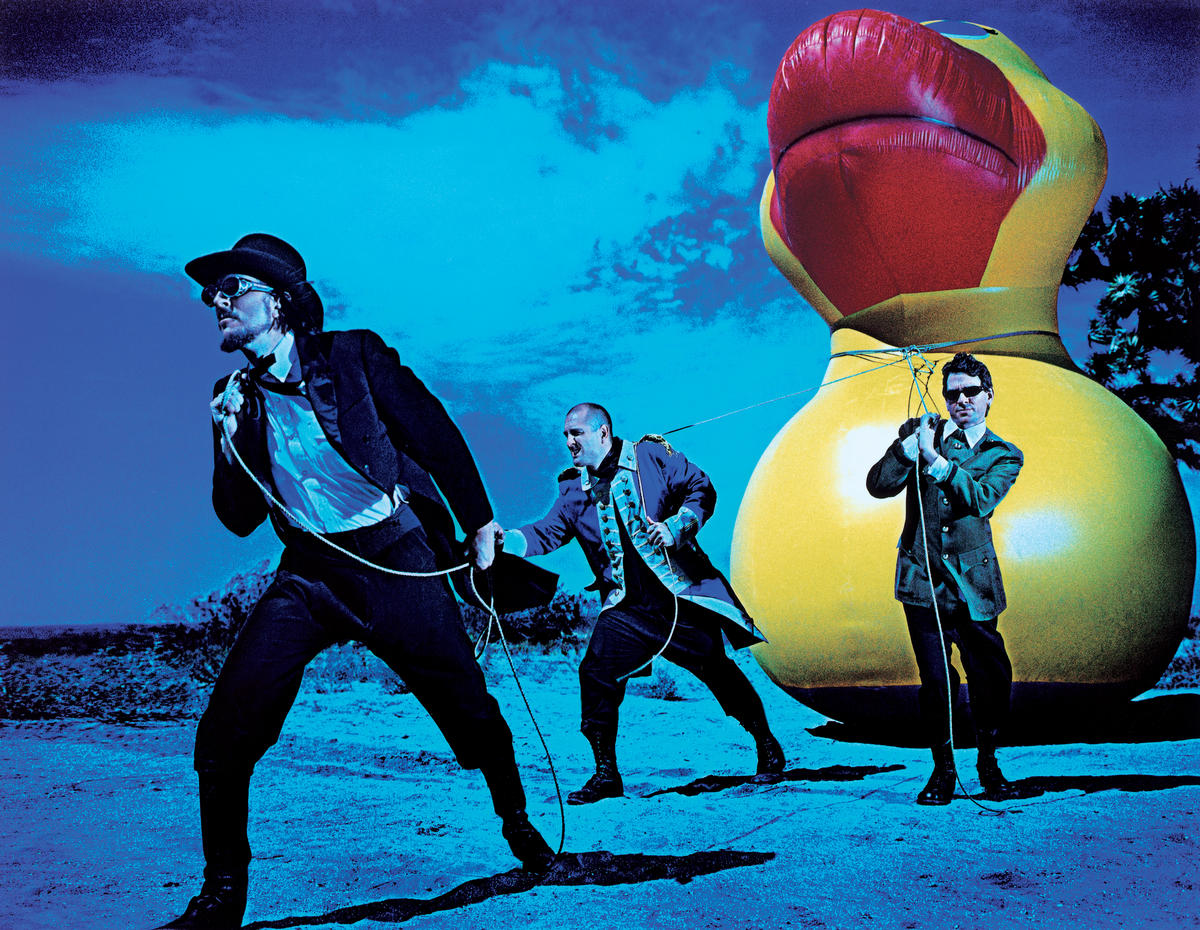 Primus first formed in San Francisco in 1984, though the trio’s current lineup came together in 1989. Bassist and vocalist Les Claypool is the driving force behind the band, which is known for playing progressive rock with a side of cheeky eccentricity. Guitarist Larry LaLonde and drummer Tim “Herb” Alexander intentionally let Claypool shine, weaving their instruments around his vocals and melding punk, funk, and metal to create a style that undeniably rocks. Though nearly three decades have passed, Primus remains as creative as ever, recording a version of the 1971 Charlie and the Chocolate Factory soundtrack in its entirety just last year. The group has since taken the eerie, weird, and completely genius album on the road, and is scheduled to play Red Rocks Amphitheater on May 7. Undeniably psychedelic, Primus is always full of surprises, and this concert’s epic setting should only encourage the band to pull out all the stops.

Chris Robinson founded the Chris Robinson Brotherhood in 2011 while the Black Crowes, his rock band with his actual brother Rich, was on hiatus. The Black Crowes have since broken up, and the more blues-based Brotherhood is full-steam ahead, with numerous summer dates and an evening of music planned for the Mishawaka Amphitheatre on May 17 (they’re also booked for two nights at Cervantes’ the night before). The group plays a distinct brand of Southern rock ’n’ roll that embraces improvisation, and released its third studio album, Phosphorescent Harvest, last year. Rolling Stone praised the record, highlighting its “vintage rock vibe,” and Robinson himself said of it, “We’ve created a piece of rock ‘n’ roll here. People can look to us and rest assured the genre is alive and well.”

Folks can also look to Portland, Oregon-based quintet Fruition to keep the genre fresh. A one-time string band, Fruition added drummer Tyler Thompson in 2011, and its members have been channeling their inner rock gods ever since. Although the band still embraces folk and plays well with string instruments, the electrification of its sound has converted fans throughout the Front Range and beyond. In fact, Relix once dubbed Fruition “somewhere between the band and a string band,” a description that still rings true. The group is playing Campout for the Cause on May 21 and 22 (the Thursday show is being billed as a Campfire Kick-off Party), a show at the Bluebird on May 23, and then continuing on to Mishawaka to play with Grant Farm the following night. Attend one of those shows, see what all the buzz is all about, and then buy a ticket to the band’s Red Rocks gig—with Greensky Bluegrass and Yonder Mountain String Band—once you’re hooked. 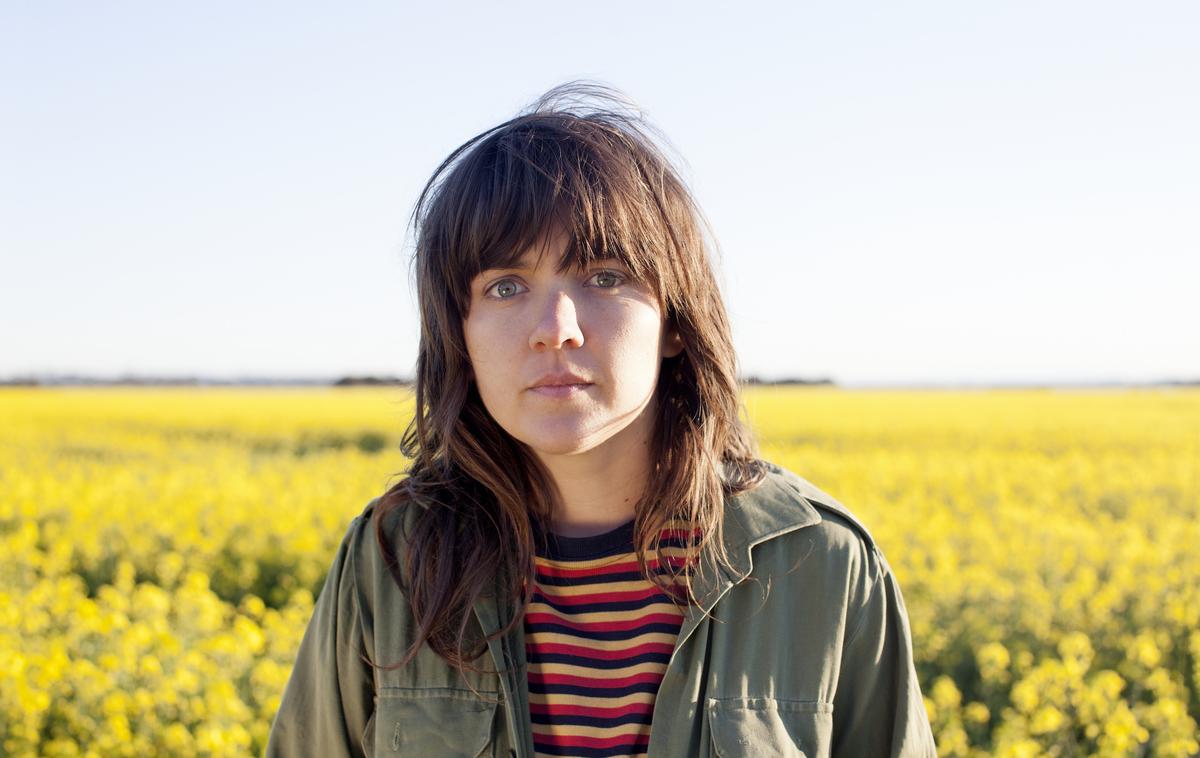 If you prefer your rock a little more psychedelic, then you’ll likely want to set your homepage to Stubhub.com, and pray you luck out with Tame Impala tickets that aren’t twice the original Ogden price. Or, if you prefer your rock a little more mainstream, you could drop $40 to see indie-rockers The Decemberists and Spoon play at Red Rocks. Although both are quality bands that do a stellar job with their pop/rock tunes, you’ll be going for the opener, Courtney Barnett. An Australian singer-songwriter, Barnett has taken the music world by storm with her conversational singing style that blends rock, folk, and pop elements. Jay Cobb Anderson, who sings and plays guitar in Fruition, is a huge fan: “She’s like the new-age Bob Dylan, but more punk rock. She’s f*^%ing amazing.” Safe to say, Barnett rocks.