When Beau and Monique Wehrle were looking for a home to rent in Hilltop in 2012, they stumbled upon one of the city’s architectural gems: a stunning midcentury modern home designed by one of Frank Lloyd Wright’s students. The low-slung four-bedroom, 4.5-bathroom house, designed in 1941 by Earl Chester Morris, spans nearly 5,000 square feet on three city lots. The owner had also completed a massive interior update, including a sparkling new kitchen with sleek custom cabinets and big windows that open up to the backyard. “We thought it was a great design,” Beau says, “and that we’d probably do a lot of similar things if we built our own house.”

A few months later, the owner approached them with a tantalizing opportunity: Would they be interested in buying? The Wehrles, of course, said yes. 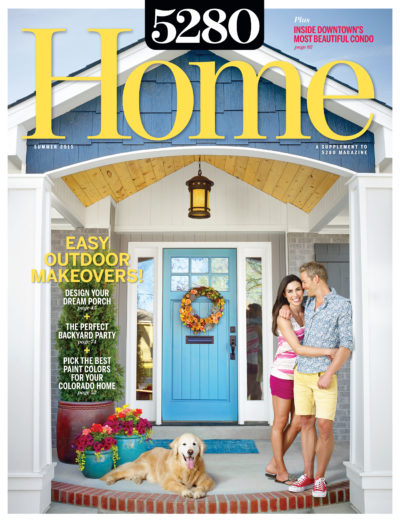 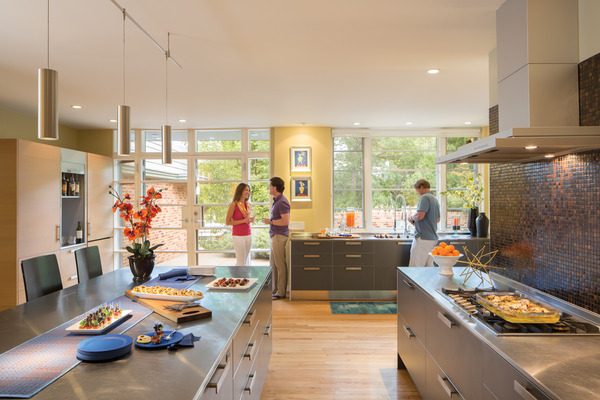 While the home’s indoor space was immaculate—“We didn’t touch one thing on the inside, not even the paint colors,” Beau says—the couple started eying an overhaul on the yards, especially the back, which was dominated by a Zen-like rock and bamboo garden. While digging through home-design website Houzz for inspiration, Beau stumbled upon Chris Turner and Paul Wrona, who had recently left a large landscape architecture firm to start their own business, Elevate By Design, in Denver. The Wehrles’ charge for the duo: Create a beautiful outdoor space where kids can play and adults can entertain. 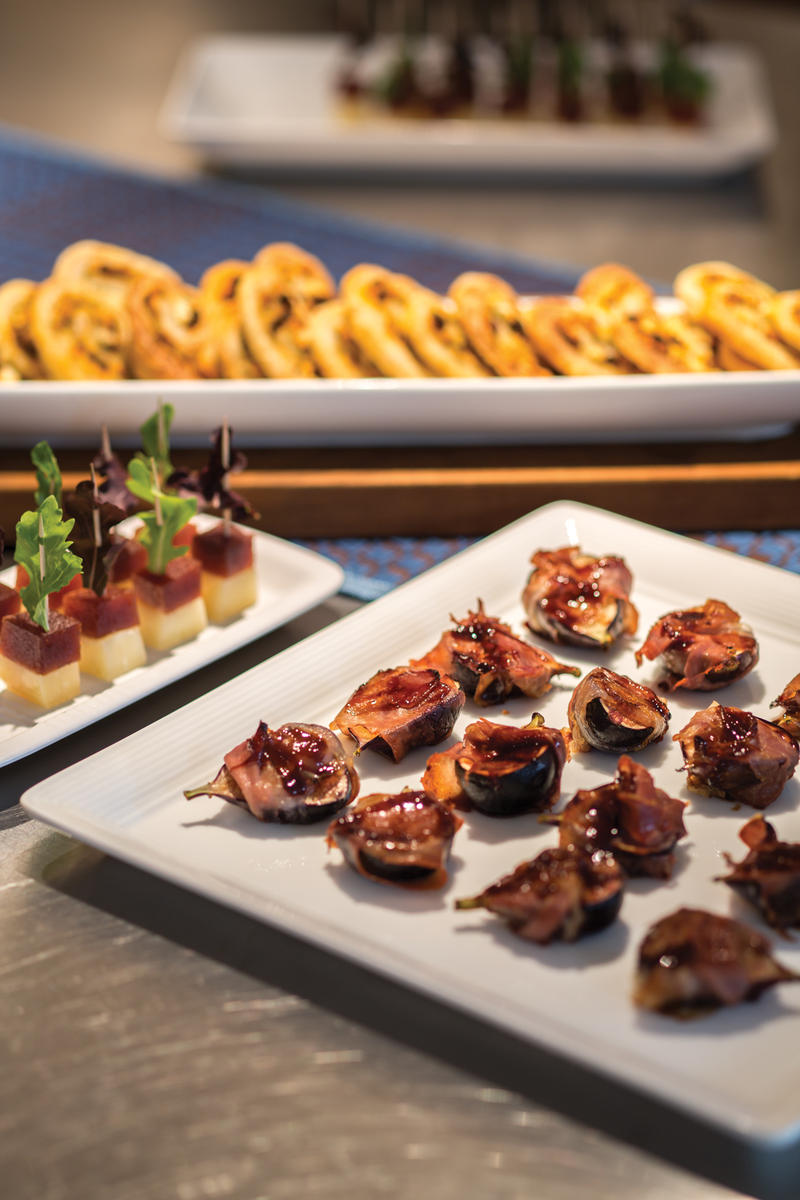 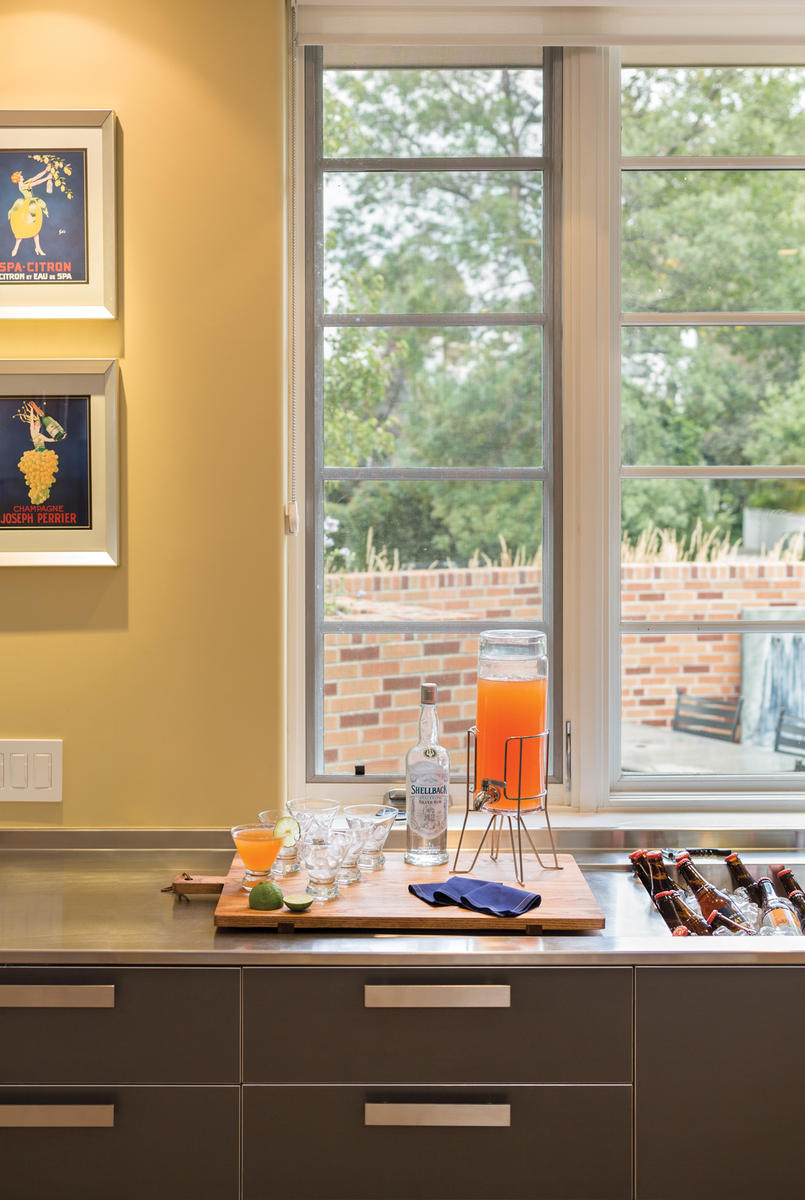 Turner and Wrona were eager to tackle the challenge, but they had to figure out a way to tie the landscape into the home’s strong design—without making it feel like a gratuitous add-on. So the pair dreamed up a series of vignettes that connect the home to the outdoor space. “We try to design with the progression of the night in mind,” Wrona says. “You might start with the cooking and dining area. After dinner, you want to migrate to a more loungy area, where the bench seating and fire pit come in. We designed it to be multiuse—good for their family but also for entertaining. It maximizes the space.”

Many of the previous homeowner’s moss- covered boulders and trees were moved to the side of the property to make way for a lawn in the back. But a few were retained to provide interest—and visual consistency throughout the yard. Landscape architects Paul Wrona and Chris Turner also saved and even amplified the bamboo garden on the side. “We created a path through the bamboo and planted more along the pergola,” Wrona says. 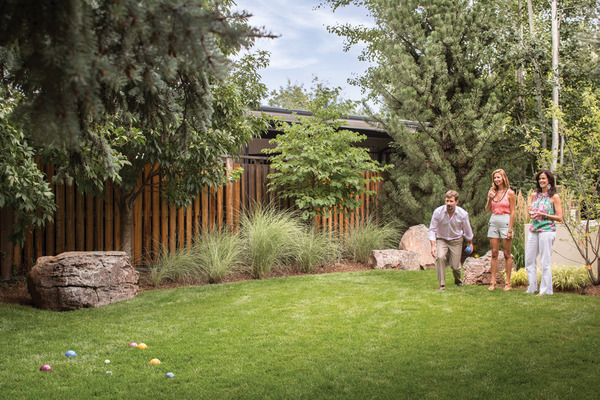 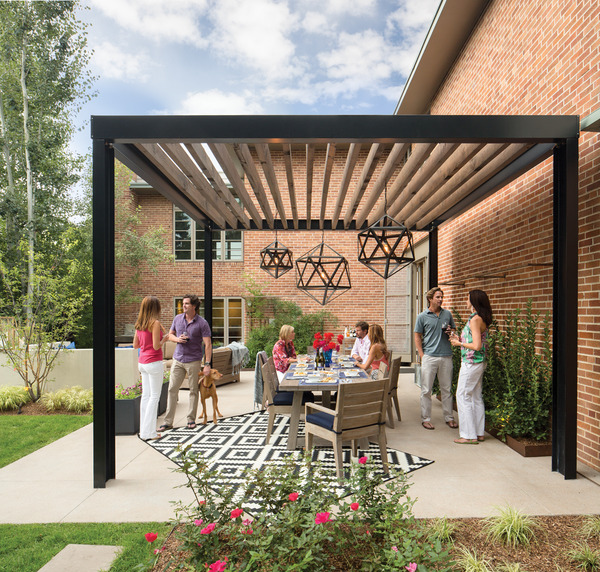 The home’s strong architectural design is continued outside with the custom steel-and-wood pergola, built by ABC Custom Iron and Locksmith. Homeowner Beau Wehrle found the light fixtures and the dining table and chairs at Restoration Hardware, his go-to spot for well-designed, sturdy outdoor furniture. The table seats 12, a must for large parties.

The highlight is a custom-built steel-and-hardwood pergola, which connects the home’s broad horizontal roofline to the backyard and provides a shaded space in which to cook and eat. “If you look at the plan from above, it’s very rectilinear,” Turner says. The pergola also connects seamlessly with the kitchen. “If you’re sitting there eating,” he adds, “it’s almost like you’re in the dining room outside.” 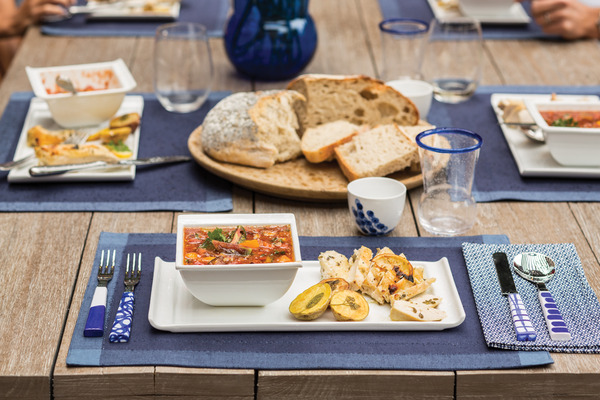 The kids get plenty of space too, with an ample patch of grass in the back for games of bocce or tag; in the side yard, the landscape architects installed a sport court with a basketball hoop. Out front, there’s another large open space, and a custom-built fence encircles the entire property, keeping the children safe from the traffic on busy Sixth Avenue.

“We wanted to make the spaces we were creating not only good for the family now, with younger kids, but also as they grow,” Turner says. “It’s not just a one- to five-year plan. It is one for them to grow up in.” 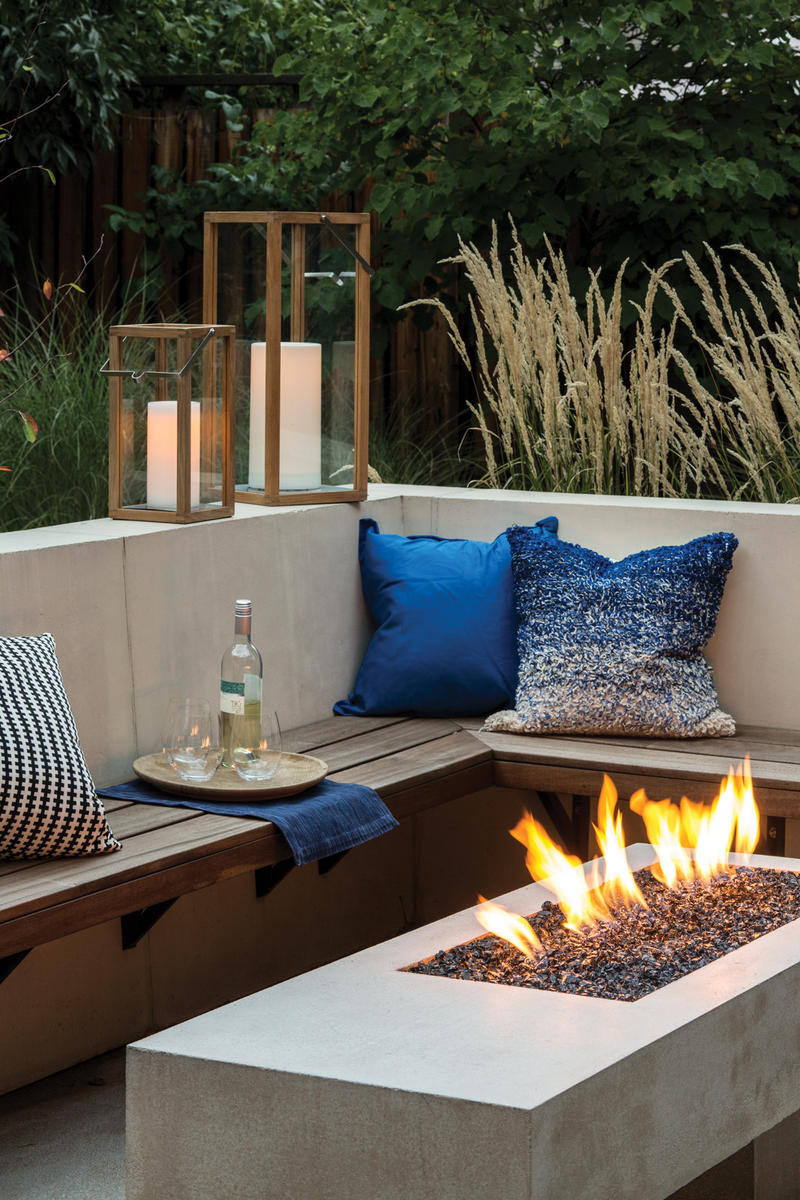 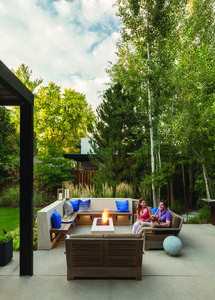 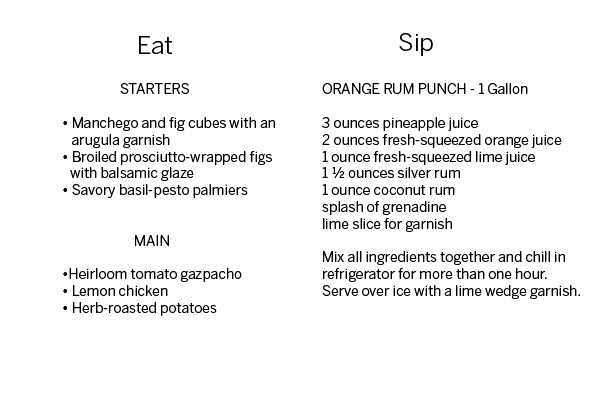