Construction begins/ends: Late 2015/TBD
Cost: $26 million
Who should care: Developers betting big on the RiNo boom; anyone visiting RiNo on foot or two wheels
Why: Brighton, the main artery of one of the most happening redevelopments in Denver, lacks sidewalks, curbs, even gutters. With the East Rail Line between Union Station and Denver International Airport coming next year, this stretch of the boulevard will finally get these amenities, plus better lighting, bike lanes, and upgraded signals. 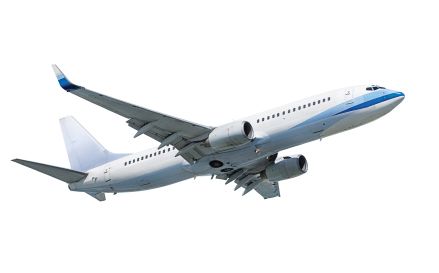 Construction begins/ends: Summer (anticipated)/In conjunction with RTD’s East Rail Line
Cost: Not available
Who should care: Anyone itching to get to Great Divide’s new taproom on Brighton Boulevard (open this summer!)…oh, and the airport, too
Why: This connector between Wazee and Blake streets will provide those in booming RiNo with access to RTD’s forthcoming East Rail Line via a new station at 38th and Blake streets.

Construction ends: Late summer
Cost: Less than $500,000 each (estimate)
Who should care: Bicyclists who hate motorists; drivers who hate cyclists
Why: Those dubious about what “protected” means should be pleased with these bike lanes, which will stretch from Auraria Campus to the Ballpark neighborhood. The existing bike lanes will be upgraded to “parking protected,” meaning bike traffic will pass between parked cars and the curb. 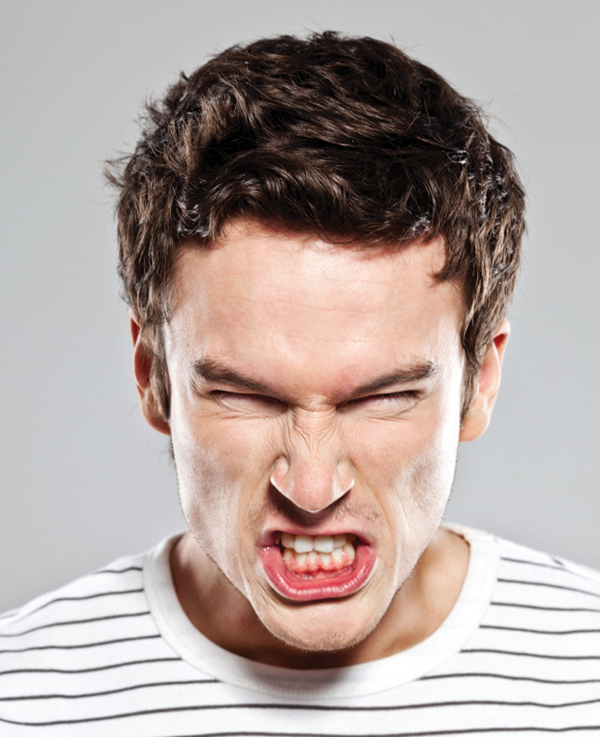 Construction begins/ends: Late summer/TBD
Cost: $10 to $12 million
Who should care: Anyone who’s experienced road rage at this perpetually clogged spot (namely, all of us)
Why: Peak-hour congestion south of I-25 on South Broadway is bad, and with two new mega apartment complexes and the redevelopment of the old Gates Rubber plant on the way, it’s going to get worse. So the city is adding a fourth lane (which will be used for parking until traffic volume forces it into action), creating paths for pedestrians and bikes, and installing new streetlights. 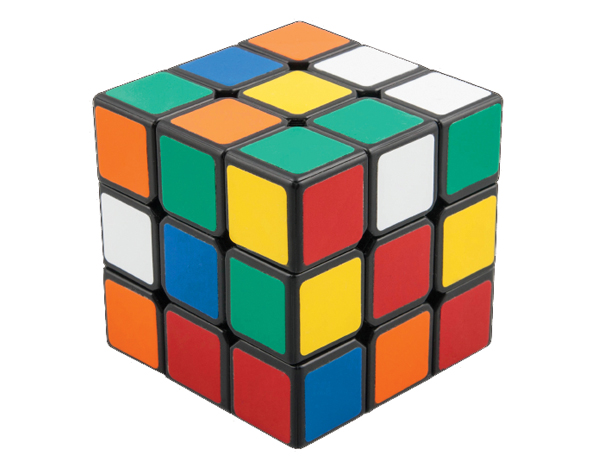 Construction ends: Late summer
Cost: $8 million
Who should care: Light-rail passengers trapped on the wrong side of I-25
Why: Nearly half of the travelers who use RTD’s Colorado Station get there on bikes or Nikes, and crossing I-25 can be as complicated as finishing a Rubik’s Cube. That’s why five planning reports in a dozen years recommended building a bridge over the highway, connecting South Cherry Street and Colorado Station. Finally, it’s here.