I look at my iTunes library and it seems divided: there’s the music I liked over a decade ago, in high school and earlier, and then there’s the music I adopted in college and more recently. Obviously, I feel as if I’ve progressed over the years. As much as I’d like to forget my Spice Girls, Blink-182, and Eminem phases, however, they likely informed my current musical tastes in some roundabout way. At the least, when “All the Small Things” comes on, I will always know all the lyrics. That being said, I wouldn’t pay money for a mere trip down memory lane.

Nonetheless, there are a few bands that satisfy a deep-seated sense of nostalgia, but are still touring, making new music, and (in general) I’m not embarrassed to admit how much I love them. Two of them are coming to Red Rocks this month—namely Ryan Adams and Belle and Sebastian—and are the impetus for this month’s column, a combination of bands I loved and still love, coupled with some lesser known bands I’m just starting to. 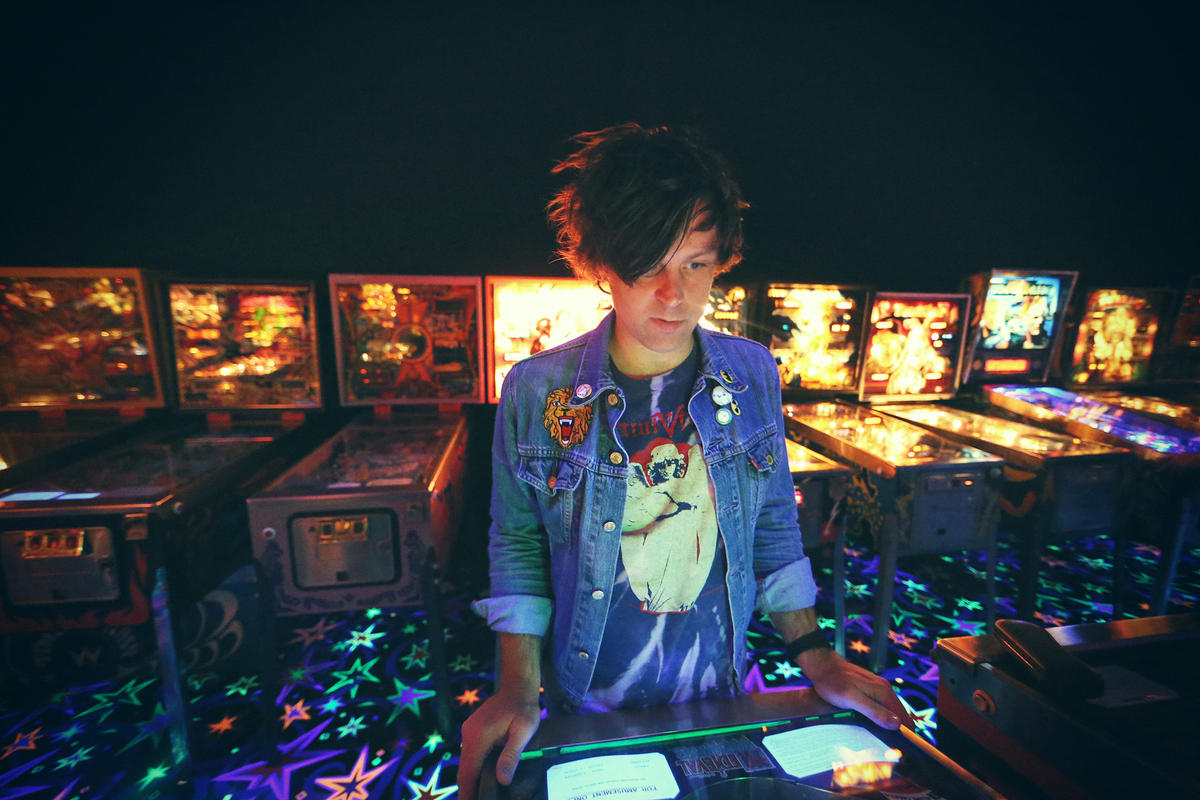 Ryan Adams was my first crush, or at least that’s how I’m choosing to remember things. Notoriously unpredictable, incredibly talented, and musically all over the place, Adams has been writing songs since he was 15. The singer-songwriter grew up on a steady diet of country (think Loretta Lynn and Merle Haggard), but as his sound evolved he started incorporating more alternative rock, as well as pop. When I started listening to Adams it was through his albums Heartbreaker and Cold Roses, both released in the early-aughts, though it was his live shows with his band the Cardinals that turned me into a life-long fan. Despite the fact that Adams broke a rib last week, he’ll be playing Red Rocks on June 4, still touring in support of his self-titled album, released last year, and well received by fans and critics alike. With an emphasis on craft and a more refined sound, the album—and this tour—is proof that Adams has still got it. 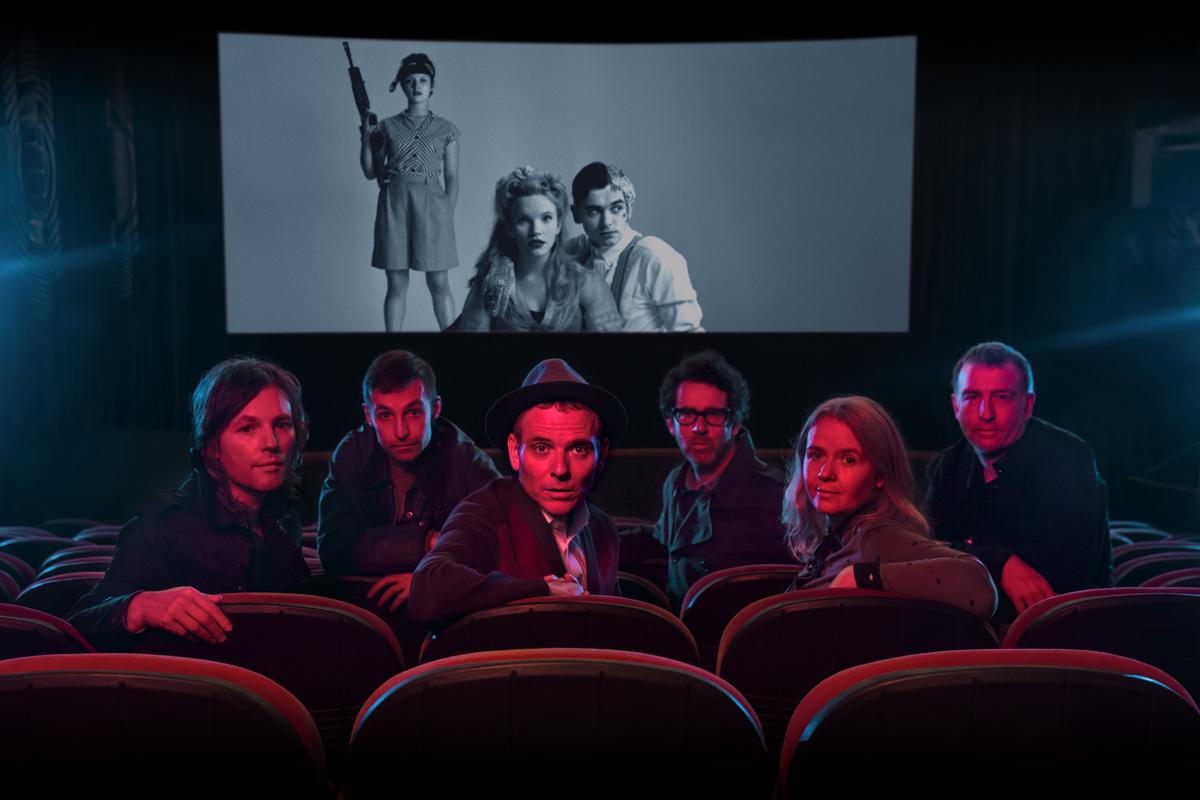 Belle and Sebastian in front of the art for ‘Girls in Peacetime Want to Dance,’ the band’s latest album. (Photo Credit: Søren Solkær)

Belle and Sebastian will also be playing Red Rocks, on June 17, with the Colorado Symphony. The indie band formed in Scotland almost two decades ago, and I grew up obsessed with lead singer Stuart Murdoch. Murdoch is in turn obsessed with C.S. Lewis, which I know because I used to read his online diary religiously (he’s done a poor job of keeping it up recently). Murdoch’s literary appetite is also showcased in the collective’s name (it comes from a 1965 French children’s book), as well as its delicately crafted pop tunes, which feature a powerful mix of whimsy, poetry, and the mundane. Belle and Sebastian sounds like no other band, though it inspired many, and the soaring strings of the Colorado Symphony will only elevate the group’s hits. Make sure and catch the opener, incredible soul singer Charles Bradley and his band, the Extraordinaires. 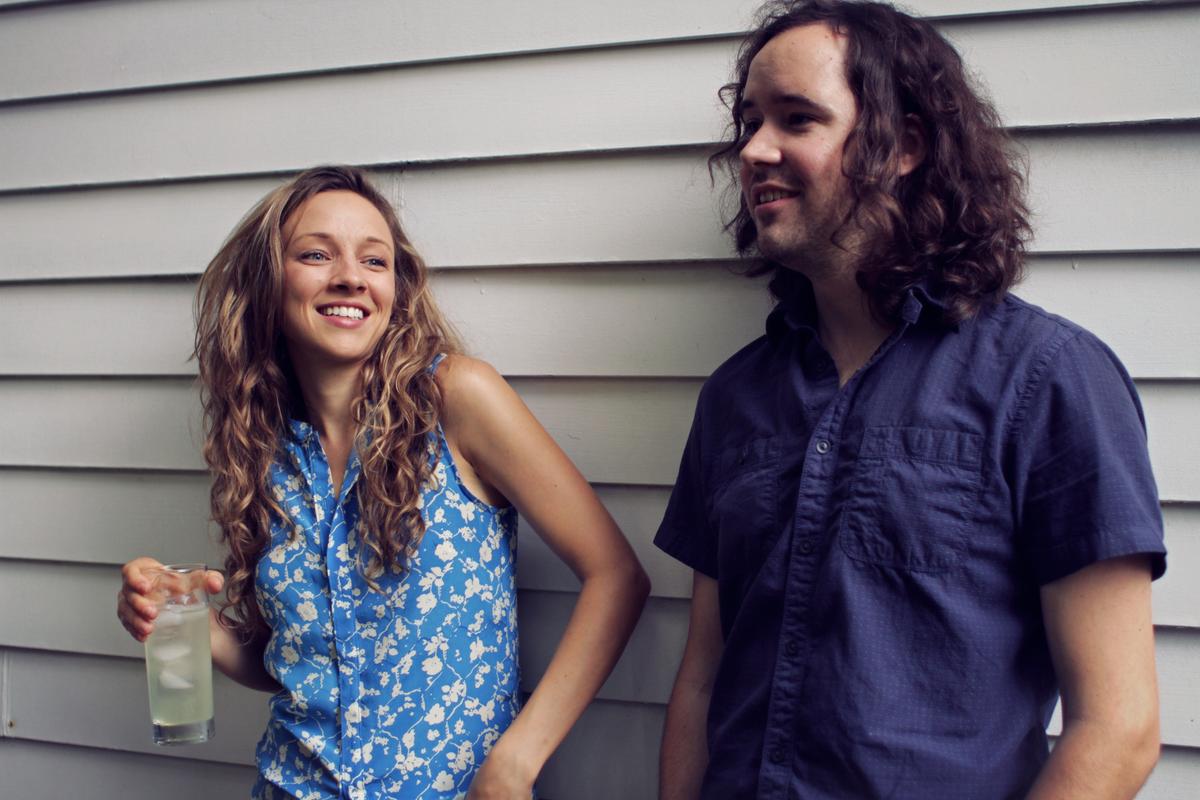 June happens to be rich in bands I’m just beginning to love. Multi-instrumentalist Andrew Marlin and violinist and guitarist Emily Frantz make up Mandolin Orange, a folk duo from North Carolina that creates country music that skews Southern Gothic rather than radio-friendly pop. Soul-stirring harmonies, contemplative songs, and a new album released last month, Such Jubilee, ensure we’ll be seeing lots more from these two. The couple plays the Larimer Lounge on June 4, so go if you don’t share my love for Ryan Adams.

The California Honeydrops will be playing Cervantes on June 18, and though the Bay Area-based musicians have been on the scene for a long time, it’s the band’s live show that ultimately sold me earlier this year. Vocalist, guitarist, and trumpeter Lech Wierzynkski is among the most charismatic performers touring today, and the group itself moves easily between eras and genres—think funk, soul, and the blues—to cultivate a one-of-a-kind dance party. 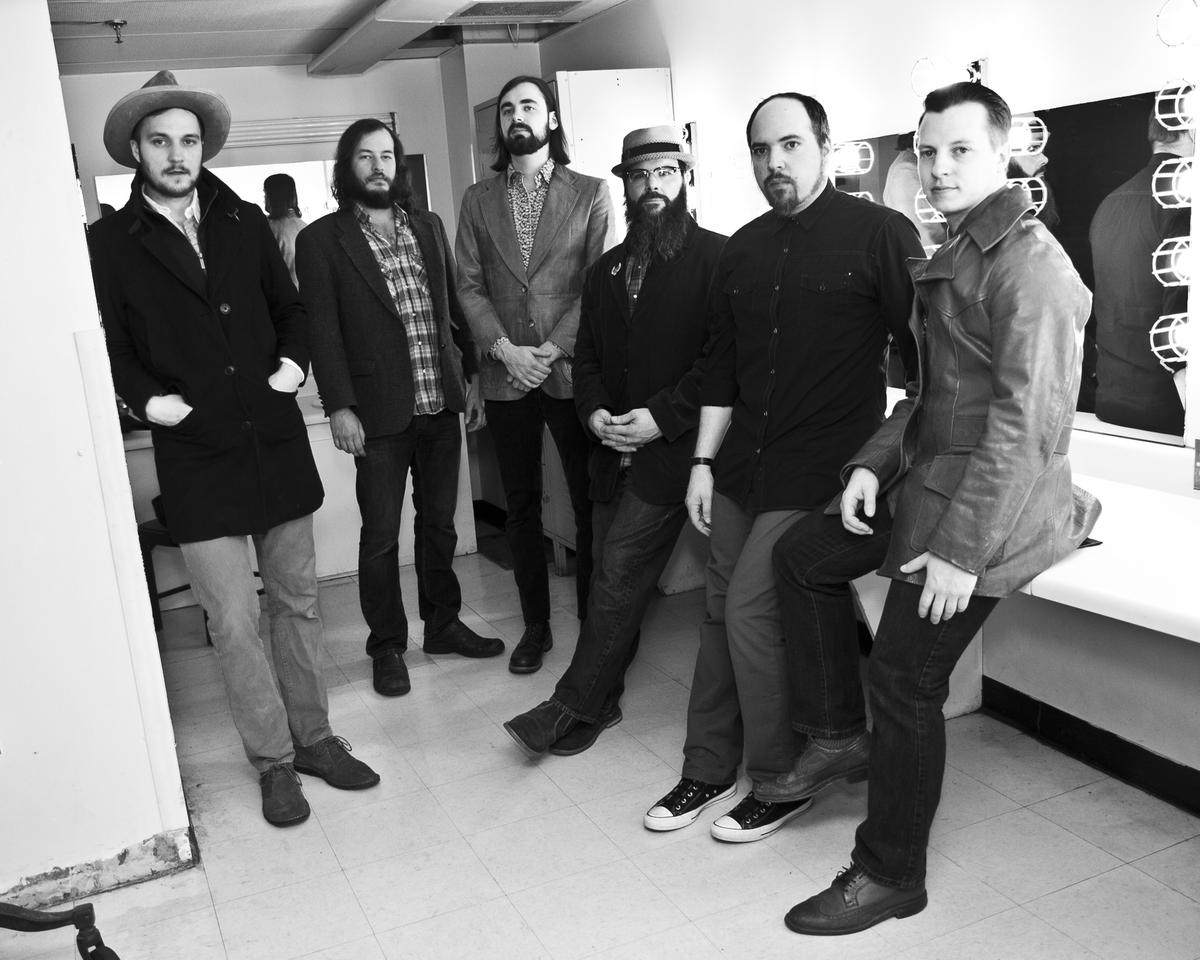 The last up-and-coming, must-see band coming through Denver this June is Cabinet, which has steadily been garnering a following in the Northeast for years, but is now poised to extend its fanbase westward. The Pennsylvania-based sextet is playing the Larimer Lounge on the 30th, and combines traditional string instrumentation (mandolin, guitar, fiddle, banjo) with drums and bass, falling somewhere between a bluegrass band and a rock ’n’ roll ensemble. In January, Relix magazine wrote of the band, “The instrumentation may evoke the hills of Appalachia, but the vibe is more like the valleys of Neptune.” That quote’s a testament to why I love them, and—if I’ve truly progressed—still will 10 years down the road.