Denver’s colfax marathon goes big on fun (a jaunt through Sports Authority Field at Mile High) and support (13 aid stations). No wonder more than 16,000 runners jammed the starting line this year. But when it comes to adventure…meh. “They’re handing you sports drinks, and if you fall and twist an ankle, there’s an ambulance nearby,” says Boulder ultrarunner Buzz Burrell. “With FKTs, if something goes wrong, it’s all on you.” An FKT is a “fastest known time,” an unofficial race against the clock, often through a remote area. Burrell and fellow Boulderite Peter Bakwin picked up the term in 2000 when, before tackling California’s 223-mile John Muir Trail, they wondered who had run it fastest. After tracking down the record via word of mouth (and crushing it), Bakwin launched fastestknowntime.proboards.com, a clearinghouse where runners track FKTs. They choose routes, look up the records, post their intentions to topple them, and use GPS trackers, selfies, and/or video to validate their times. While you might not be ready for Colorado’s most arduous FKT (that’d be a 100-mile route over 14 different fourteeners in 60 hours called Nolan’s 14), consider a few of the Centennial State’s more popular routes. 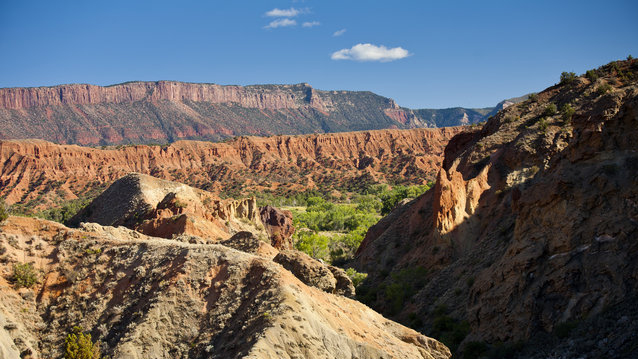 Where: From Durango to Waterton Canyon, southwest of Denver
Distance: 486 miles, gaining 89,354 feet in elevation
FKT: 8 days, 7 hours, 40 minutes, by Jaime
Highlight: This route’s 28 access points make it easy for saner people to run or hike only a portion of it. 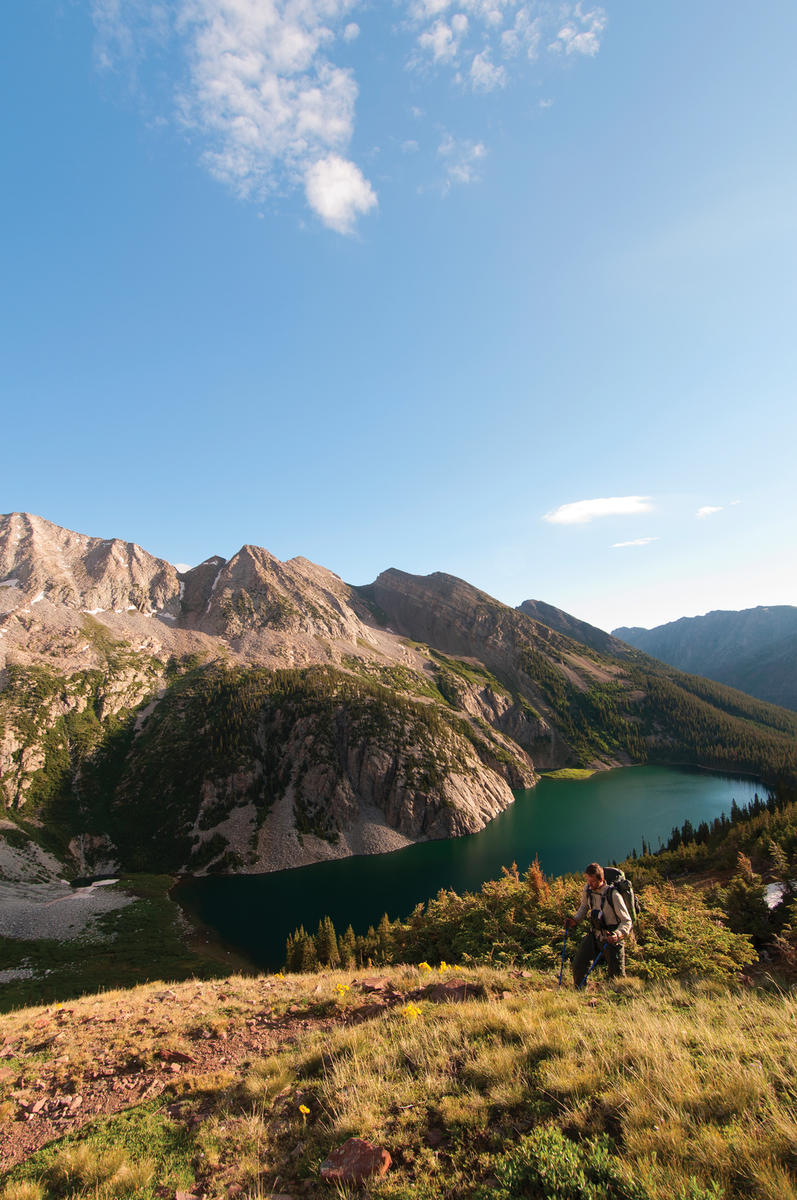 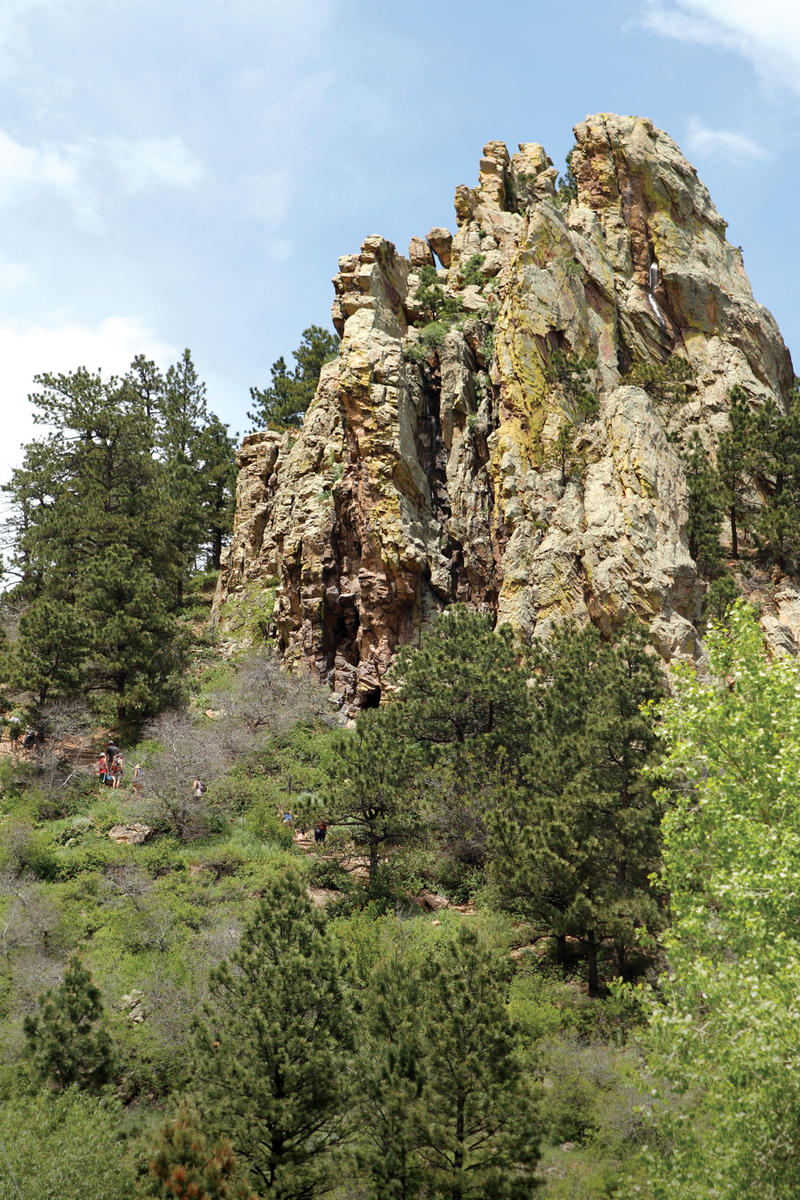 Where: Just west of Fourth Street on Mapleton Avenue in Boulder
Distance: 1.4 miles one way, gaining 1,300 feet
FKT: 14 minutes, 12 seconds, by Spanish long-distance runner Kilian Jornet
Highlight: This classic test of will rewards you with stellar views of Boulder, the Flatirons, and the towering Indian Peaks from the summit—if you can get the sweat out of your eyes.

(Read what three Colorado record-holders love about their FKT routes)