You’d have to be living under a rock to miss news of the epic Grateful Dead events going down this summer in Santa Clara, California (June 27 and 28) and Chicago (July 3–5). The series of concerts—dubbed “Fare Thee Well”—will honor 50 years of Grateful Dead music, and is being billed as the band’s last set of shows ever. The lineup will include Grateful Dead members Phil Lesh, Mickey Hart, Bill Kreutzmann, Bob Weir, along with Phish frontman Trey Anastasio, pianist Bruce Hornsby, and keyboardist Jeff Chimenti. Tickets have been sold out for months, with resale websites like Stubhub selling them hundreds (and, in some cases, thousands) of dollars above market value. Safe to say, if you didn’t get in on the action early, the cards are likely stacked against you. Nonetheless, there are still a couple of ways that Coloradans can celebrate 50 years of the iconic jam band, starting with their shoes. 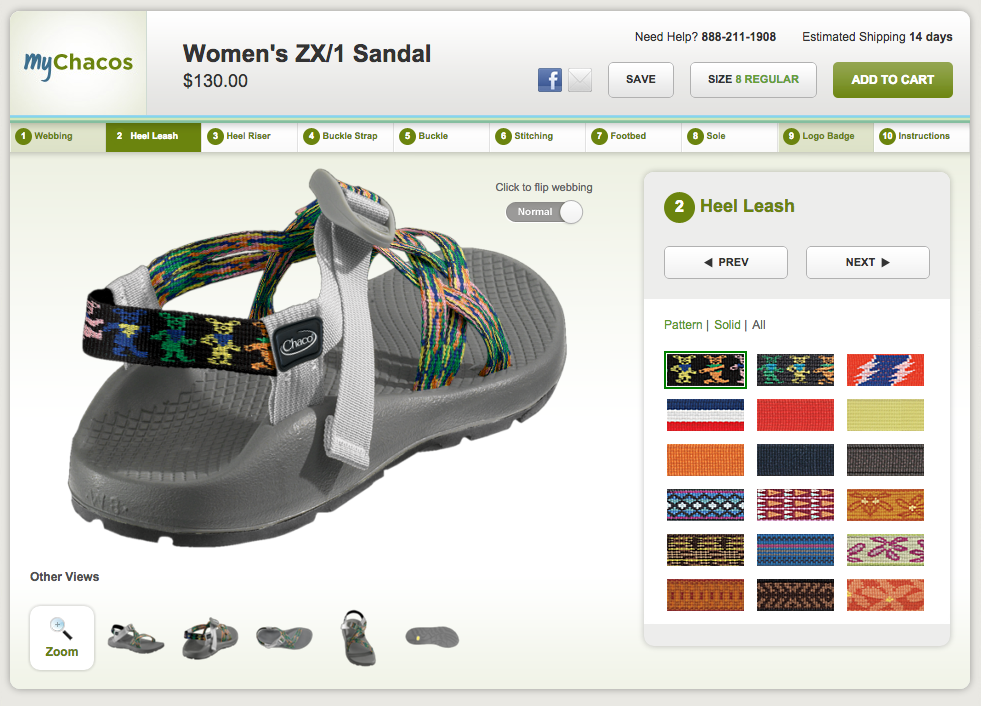 If new shoes are doing little to numb the pain of missing the last Grateful Dead shows ever, then consider streaming all five nights. The whole package will run you $109.95; just the three-day run at Chicago’s Soldier Field costs $79.95 (individual shows run from $19.95 to $29.95). SiriusXM will also be broadcasting the Chicago shows on its Grateful Dead station (channel 23) for subscribers. If you’re looking to enjoy the show live with your fellow Dead family, consider purchasing tickets to one of the eight Colorado theaters streaming the Chicago shows. Tickets are available through Fathom Events, with the theaters participating in the screenings listed below.