Your kids are out of school and restless, and, like any good parent, you’re scrambling to find educational ways to keep them entertained. Enter the George Rowe Museum in Silver Plume, just a one-hour drive west of Denver along I-70 and filled with mining-era exhibits. Designed by architect William Quayle and completed in 1894, the brick building was a school until 1959, when the population of Silver Plume could no longer justify the expense. Today, one of the main exhibits is of a schoolroom circa 1920, where the original textbooks, personal chalkboards, and wooden desks will fascinate young ones.

The first silver-producing mines opened in Silver Plume in the 1860s. By the time production was rampant in 1879, the town’s population was around 1,500 people. Come the 1960s, however, mining production had declined significantly, as did its headcount, falling to under 100 people. Known as a living ghost town, the present population of Silver Plume hovers around 200, and the museum does a good job of accounting for the ebb and flow of the region.

Among the captivating displays on the self-guided tour is an old fire truck, furniture, and clothing from the early 20th-century, and a slew of mining-era equipment. Make sure your crew gets a good look at the antique dentist chair and manual washing machines—it’ll make that next teeth cleaning and doling out chores all the easier.

Once you’ve familiarized yourself with Silver Plume’s history, grab one of the museum’s historical walking maps and take to the town (we suggest packing a picnic, as the food options are limited to pie). Wander into buildings that have gone unchanged for decades, and if you feel up to is, couple your visit with a ride on the Georgetown Loop Railroad, established in 1884. Although the trip is short (it traverses just more than three miles between Georgetown and Silver Plume), it’s an engineering feat. Tack on the optional mine tour to really bring the day’s lessons full circle. 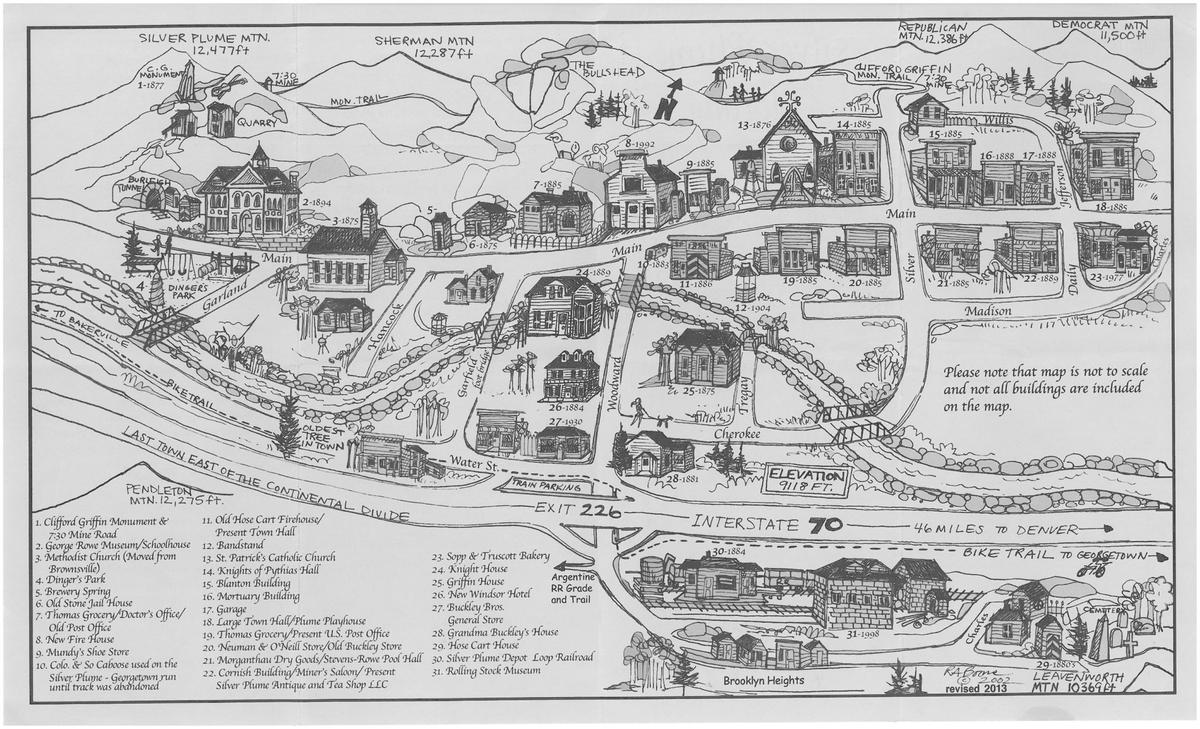