July in the Mile High means taking advantage of every opportunity to be out and about, and concerts are no exception. Some shows this month will be a no brainer, such as catching Zac Brown for the first major concert played at Coors Field on July 3, or paying for a little “Sweet Harmony Soul” on July 14 courtesy of legendary vocalist Mavis Staples. This month in particular though, we’ve encountered an all too frequent Centennial State problem: too many good shows overlap, and our funds are limited. Thus, we’ve decided to highlight a couple of our favorite artists coming through in July, comparing and contrasting your options for competing acts. 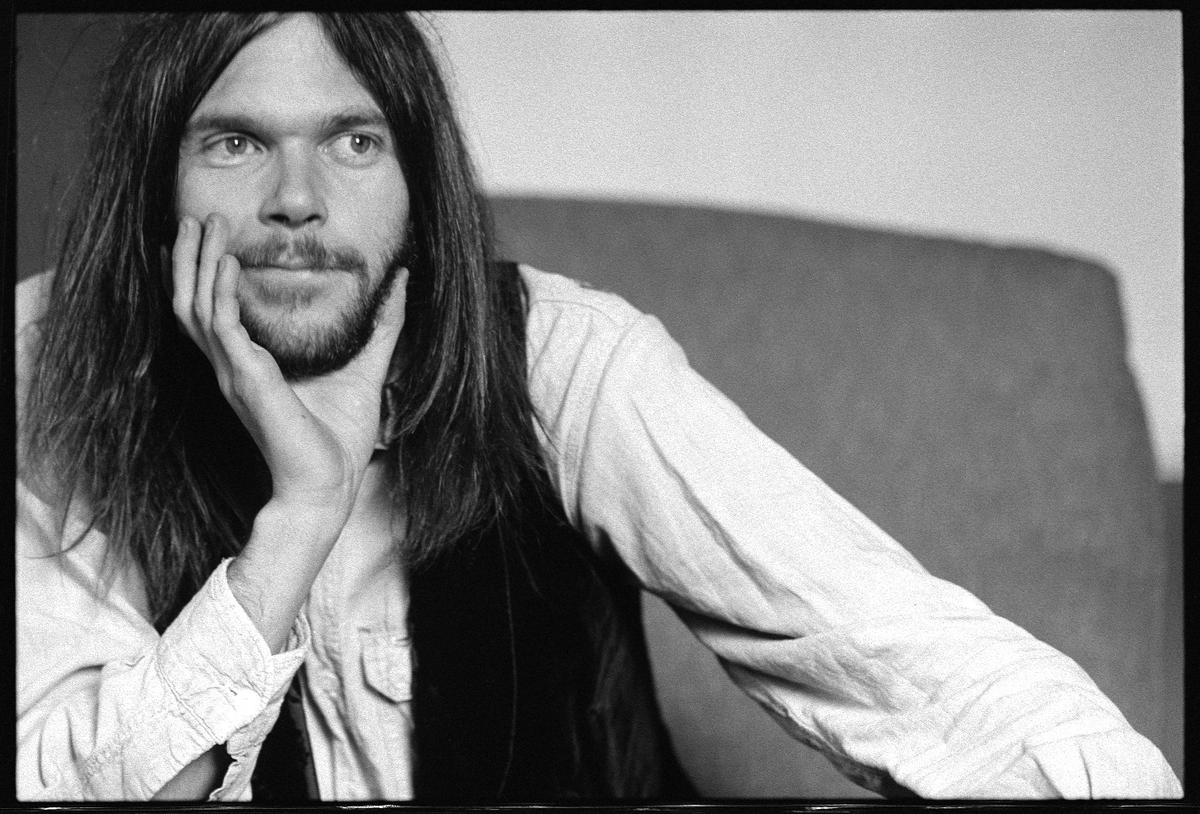 Neil Young and the Promise of the Real July 8-9 at Red Rocks
Go if you want to see one of the most prolific, significant, and idiosyncratic figures in music.

Neil Young is one of the few artists whose greatest hits continue to get radio play even as he continues to add to his oeuvre. Young has not only sustained his critical reputation over the years, but he’s been a member of eight separate bands, and has always pushed musical boundaries: his catalog oscillates between folk, rockabilly, hard rock, blues, pop, country, and even film scores. Young has always been politically active, releasing The Monsanto Years—which tackles the environmental and social issues of agri-business—just last month. That album and this show is backed by Promise of the Real, a LA-based rock band fronted by Willie Nelson’s son, Lukas.

John Prine July 10 at the Belly Up Aspen, July 12 at Red Rocks
Go if you want to experience a musician who inspires Bob Dylan.

These two concerts will showcase the one-of-a-kind songwriting of folk legend John Prine. Prine’s songs—which Bob Dylan once called “Midwestern mind trips to the nth degree”—oscillate between humorous and melancholy lyrics, and have been covered by scores of notable musicians, including the Avett Brothers (whom Prine will perform with at Red Rocks). You don’t want to miss an opportunity to see this cancer survivor, who’s gifted storytelling will stick with you long after the encore.

Lake Street Dive July 11 at the Belly Up Aspen, July 12 at the Gothic
Go if you’re ready for a new favorite band.

Soulful vocalist Rachael Price fronts Lake Street Dive, carrying the room with a swagger that’s sure to make the uninitiated swoon. The group formed at the New England Conservatory of Music in 2004, and as such, all members write and perform in a precise, well-practiced style. The quartet is charmingly retro, adding a jazzy flair to pop, rock, and R&B.

This show is part of Rush’s 40th Anniversary Tour, during which the Rock and Roll Hall of Famers will make 34 North American stops. Although the Canadian trio has experimented with different subsets of rock over decades, two things haven’t changed: the band’s proclivity for larger-than-life shredding and its instrumental acumen. Need another reason to go? This tour is rumored to be the band’s last major outing. 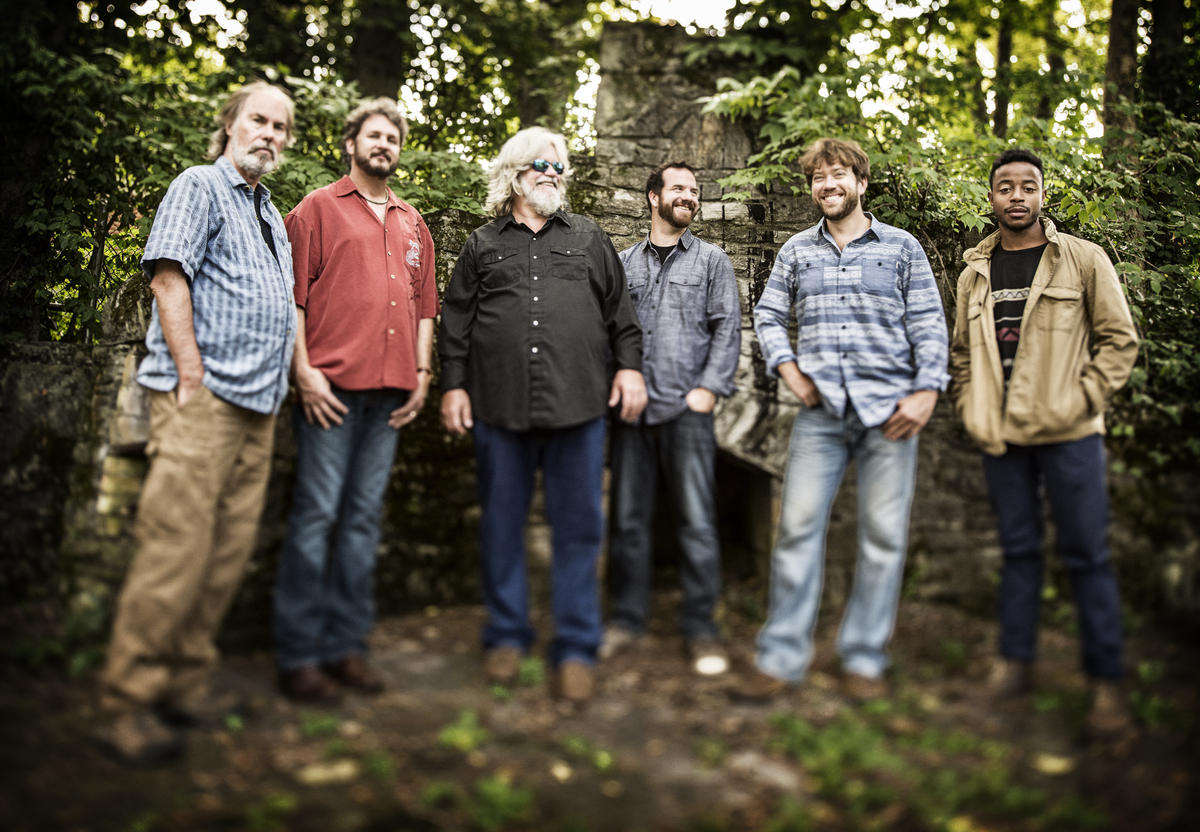 Oteil Burbridge, Roosevelt Collier July 16-17 at the 1up Colfax
Go if you want mind-blowing music in an intimate venue.

Oteil Burdbridge is a Grammy Award-winning bassist, best known for his roles in the legendary Allman Brothers Band, and super group the Tedeschi Trucks Band. Roosevelt Collier is a pedal steel guitar virtuoso, with lightening fast hands and a knack for varied collaborations. This all-star ensemble will also include soul singer and keyboardist Nigel Hall, rounding out what’s sure to be a one-of-a-kind night of funky, soul satisfying tunes.

Colorado institution Leftover Salmon has been merging jam music with bluegrass since the ’90s, creating its own genre—polyethnic Cajun slamgrass—in the process. Although the band has seen many lineups during its 25 years of existence, the current incarnation is as fun and innovative as ever, featuring Little Feat’s Bill Payne on the keys. This show is part of Breckenridge Brewery’s Hootenanny, celebrating 25 years of existence for both the band and the brewery, and featuring a collaborative limited release beer and a pig roast. If you can’t make this show, head to Winter Park July 31-August 1 for the free SolShine Festival, which Leftover is headlining.

Jurassic 5 July 17-18 at the Ogden, July 19 at the Mishawaka Amphitheatre
Go if you appreciate old-school hip-hop.

A six-piece rap and DJ crew from Los Angeles, Jurassic 5 creates conscious hip-hop tunes with smart lyrics and infectious beats. The group called it quits in 2007, but reunited in 2013 to play Coachella, and has been touring ever since. These Ogden shows made our list of the 12 can’t miss shows of summer, and the band’s Mishawaka date has already sold out. 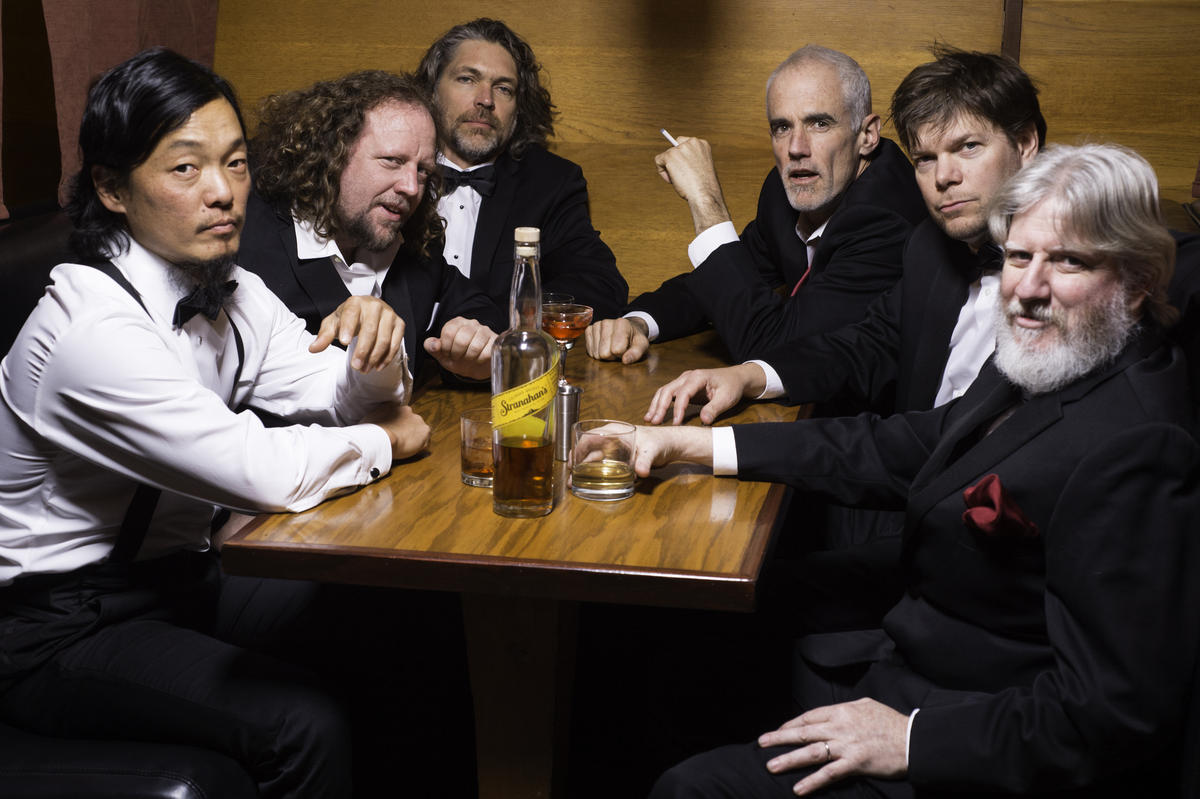 43rd Annual RockyGrass July 24-26 at Planet Bluegrass Ranch
Go if you can get a ticket.

Originally founded by Bill Monroe and members of the Colorado Bluegrass Music Society in 1973, this three-day festival is internationally renowned for its music and pristine setting. This year’s lineup features dobro virtuoso Jerry Douglas’ Earls of Leicester, progressive string band the Infamous Stringdusters, country jokesters the Red Knuckles & the Trailblazers, the Sam Bush Bluegrass Band, and the legendary Del McCoury Band. RockyGrass sold-out months ago, but you may be able to find face value tickets via Planet Bluegrass’ ticket resale page.

The String Cheese Incident
Go if you like carnivals, inspired jams, and heady Colorado vibes.

Jamband the String Cheese Incident formed in 1993 in Boulder, and eventually garnered a devout national following through its ability to flout genres and cultivate a carnival-like atmosphere at shows. This Red Rocks run will bring the sextet’s total tally of gigs at the storied venue to 30, and in classic Cheese fashion, is sure to include some element of performance art. Though the quintet’s roots are in bluegrass, the band has been embracing more electronic sounds as of late.