Deep in the North Carolina woods, miles from the nearest road, Thomas Carr was looking top-down into his waist-level viewfinder on his medium-format film camera when he saw something strange.

In the frame was a seemingly ancient stone structure in ruin—exactly what the 21-year-old was hoping to find when he set out to hike along Reedy Creek—but what took him by surprise was the figure who was now walking in front of his lens.

“I was photographing the structure when a man stepped out from behind a tree,” Carr said, thinking back to that pivotal moment in 1985. “As I was looking down into my camera, I honestly first thought I was seeing things.”

The man Carr met in the woods was an archaeologist who was eager to teach the young photographer about the history and preservation of the stone house. Carr was immediately captivated by the idea of combining science, history, exploration, and art.

Now, 30 years after discovering his passion, Thomas Carr’s new photography exhibit Expeditions, on display now at the Denver Public Library, invites viewers to think about how landscapes and historic places look and feel over time. 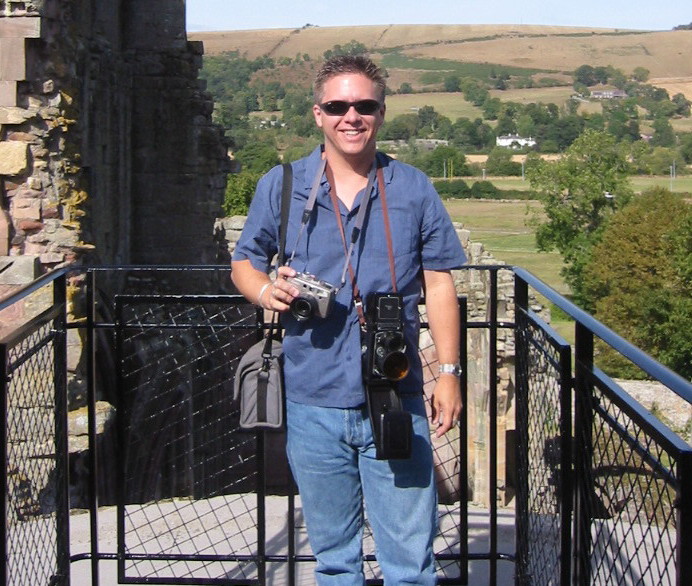 The exhibit features 75 photographs from the past decade of Carr’s mostly solo adventures into natural, cultural, and sacred environments. While some images show mountains, trees, and plains in detailed isolation, others focus on artifacts that hint at a past human presence.

Back in 2004, Carr put together an exhibition titled Presence Within Abandonment, which featured images from his first 10 years of photographic work. Carr says that Expeditions shows how much he has grown as an artist and individual since then.

“As a person and an artist, I’m maturing,” he says. “My total artistic vision and style is becoming tighter, more consistent. Whereas for a long time I was looking at the bigger picture—and I still do that—but I’m also moving in a lot more. I’m looking at parts of things in a more meaningful way. Instead of having to convey the whole sense of place through a wide view, I think I’ve gotten better at realizing that the small part of a view might be the best way.”

Visit: Expeditions will be on display at the Denver Public Library (10 W. 14th Ave.) through August 1. Carr will also deliver an artist’s lecture on Sunday, July 12, from 2 to 3 p.m. in the library’s Gates Conference Room, where he will speak about his approach to studying and photographing historic sites and landscapes.