Oskar Blues first began brewing beer in Lyons almost two decades ago, gaining a reputation as the first United States craft brewery to can its beer. Today, Dale’s Pale Ale is the number one selling pale ale in Colorado, and the company has expanded significantly, boasting a rotating tap list of 44 craft beers, four restaurants, a comprehensive music calendar, a bicycle brand, and a working farm. Nonetheless, founder Dale Katechis isn’t one to sit around and call his empire complete. He launched Hotbox Roasters, a coffee company, last month, and its three varieties of java are roasted on site at the Oskar Blues Brewery in Longmont. We stopped by to see what all the buzz is about.

Katechis began experimenting with roasting coffee a few years ago in order to provide quality caffeine for his staff. He bought a small two-pound roaster and taught himself how to turn raw beans into quality brew (YouTube videos may have been involved). He brought in business partner John Ralston and chief coffee dude and head roaster Derek Palmer (that’s his official title) to scale the enterprise. Customers can buy the beans at select retailers—like Lucky’s Market and Alfalfa’s—or have the coffee shipped anywhere in the country via its website. Caffeine addicts can also sign up for a weekly, biweekly, or monthly subscription service, ranging from $13.95 a week to $15.95 a month (the suggested retail price for a 12-ounce can of whole-bean coffee is $16.43). 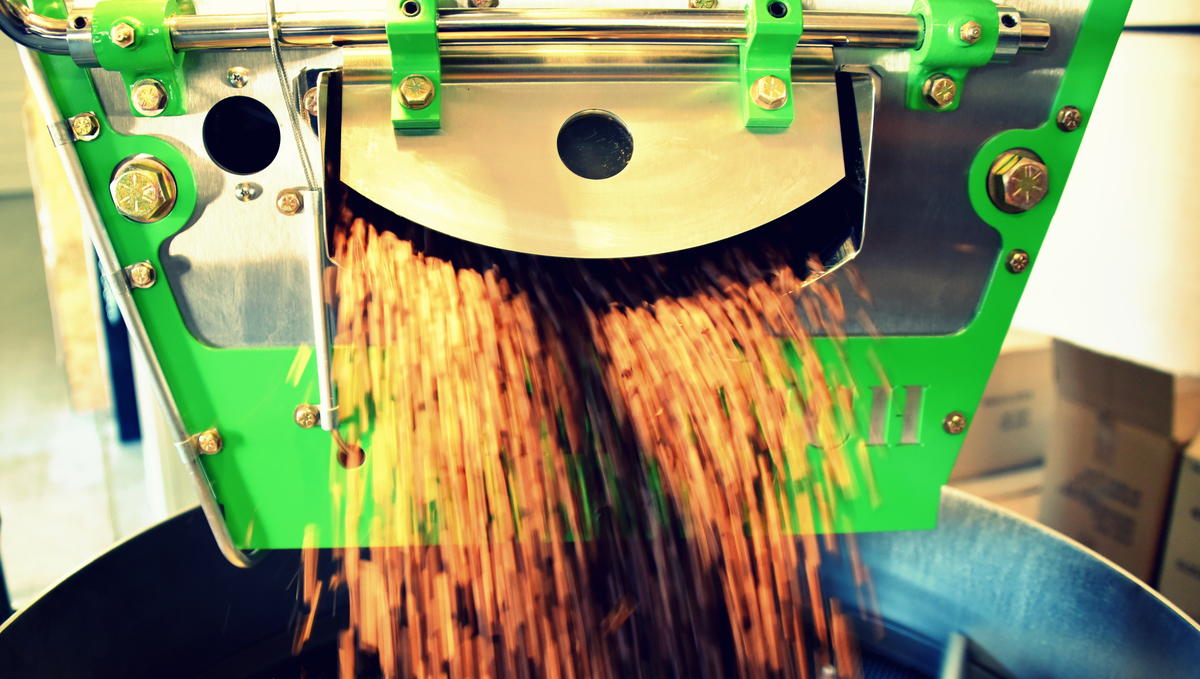 Hotbox has since upgraded from Katechis’ original roaster to an industrial lime green variety than can handle 20 to 25 pounds of beans at a time. It took a fair amount of trial and error for Palmer to perfect the roasting profiles, which range from the lightest roast (Bolivia Newton John) to the darkest (Kenya Dig It), with the Frank Sumatra falling somewhere between the two. All of the beans are fair trade and single-sourced (the Frank Sumatra is also organic), and the coffee they render is complex and not at all bitter. The beans are also packaged in Oskar Blues’ trademarked Crowler, a recyclable (and refillable) can that seals in the beans’ flavor and is easier to store than more typical packaging. 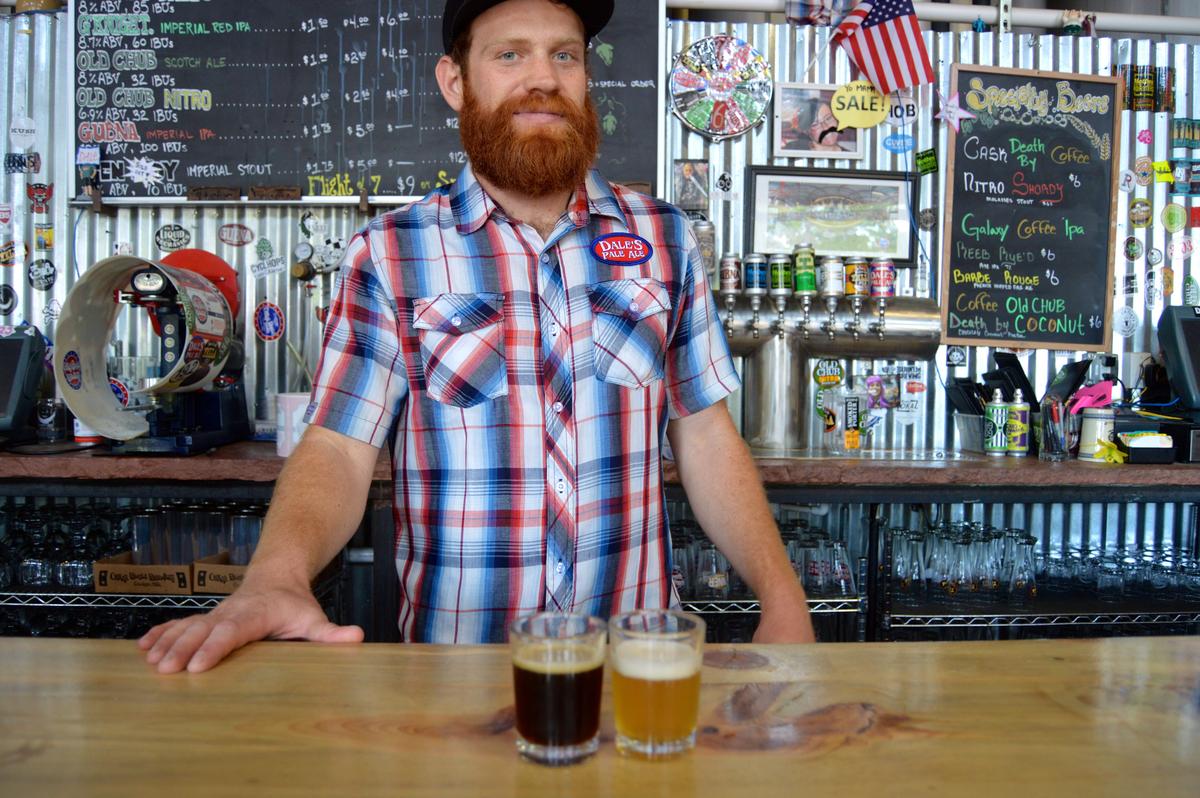 The most exciting part of this new venture, however, is all the coffee-beer collaborations Hotbox and Oskar Blues plan on making. When we visited the Lyons facility there were three coffee beers currently on tap: the Galaxy Coffee IPA, the Coffee Old Chub, and Death by Coffee (a coffee-infused version of the brewery’s Death by Coconut). The IPA is a lighter session beer, perfect for summer, while the Old Chub is slightly sweeter, with a classic Coke taste. The Death by Coffee tastes distinctly of both coffee and coconut; all three were delicious, but we’re anxious for a taste of the Bolivia Newton John Coffee Stout, which will be at this year’s Great American Beer Fest.

As craft coffee and craft beer show no signs of slowing down anytime soon, we’re expecting many more collaborations—as well as new roasts and blends—out of the Hotbox-Oskar Blues teams. In fact, Palmer snuck us a sample of Hotbox’s next product: a canned cold brew, due to hit shelves in September. Although the packaging may change and Hotbox is contemplating adding nitrogen (for a creamy head, à la Guinness), the cold brew’s taste is already delicious: strong, chocolaty, and again, not at all bitter.

Get your coffee fix in the meantime with a morning cup of Hotbox brew, and an alcoholic one come evening, both courtesy of Oskar Blues.