Longtime owner of the beloved Tattered Cover Joyce Meskis isn’t the only Denver cultural leader who’s made a bold move this year (she’s retiring, in case you hadn’t heard). From a new president at one of the city’s top art colleges to two newly appointed conductors for the Colorado Symphony, Denver’s cultural institutions have seen some big changes recently. Meet the new guard. 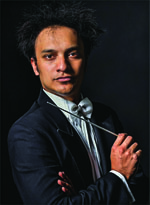 Associate Conductor, Colorado Symphony
Last job: Until the end of the year, Dragon is also the assistant conductor of the Western Australia Symphony Orchestra.
Debut moment: This past August’s Boston Pops tribute concert at the Arvada Center for the Arts and Humanities
First impression: “The amount of concerts that the orchestra performs still amazes me.” (The symphony plays approximately 110 concerts per year.) 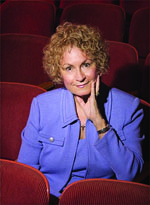 Interim President,* Rocky Mountain College of Art & Design (RMCAD)
Last job: Scheer served as chairman of the board at RMCAD and has been a member of RMCAD’s Board of Directors since 1992.
Debut moment: Last month’s State of the College presentation
Next steps: “[At RMCAD] we want the ability to grow our programs even further so that we can begin looking at becoming a university.” 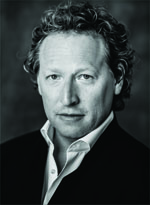 Music Director (the first ever), Opera Colorado
Last job: Artistic adviser for Opera Colorado since May 2013
Debut moment: Next November’s debut of Puccini’s La Fanciulla Del West
Audience development: “We want to reach people who weren’t brought up going to the theater. Part of that is planning productions in alternative venues throughout the year.” 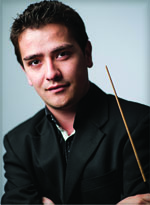 Assistant Conductor, Colorado Symphony
Last job: The Colombia-born conductor last served as music director for the Metropolitan Youth Symphony in Portland, Oregon.
Debut moment: El Latir de Mexico, a celebration of more than 200 years of Mexican independence, this past September
Looking Ahead: “Being a young conductor, I am eager to work with such a wonderful orchestra and see it as a great opportunity for my own development.” 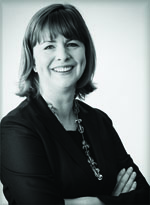 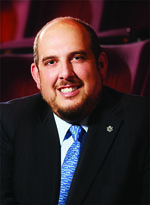 President and CEO, Denver Center for the Performing Arts (DCPA)
Last job: Executive vice president of Miami’s Adrienne Arsht Center for the Performing Arts
Debut moment: The 2015 introduction of DCPA’s Fund for Innovation. The $1 million fund allows DCPA to experiment with new kinds of performances, like the Theater Truck, which takes theater on the road and into communities.