The infamous thoroughfare that served as one of Denver’s main arteries before the Interstate Highway System was born has evolved over time, reshaping itself as the city has changed around it. As one section of this 26-mile stretch of asphalt bleeds into the next, the road’s multiple personalities reveal themselves, illustrating how this noteworthy avenue is so much more than its devilish reputation implies. 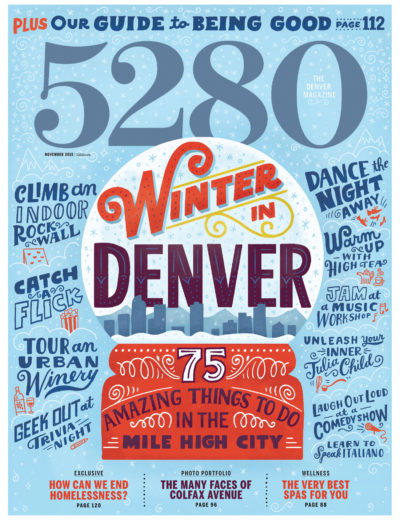 9495 West Colfax Avenue
Davies’ Chuck Wagon Diner, which is on the National Register of Historic Places, was built in 1957 in New Jersey and shipped by rail to Colorado.

2022 East Colfax Avenue
Inside the Lion’s Lair, a small watering hole that has been hosting concerts since 1991—and serving adult beverages since the late ’60s 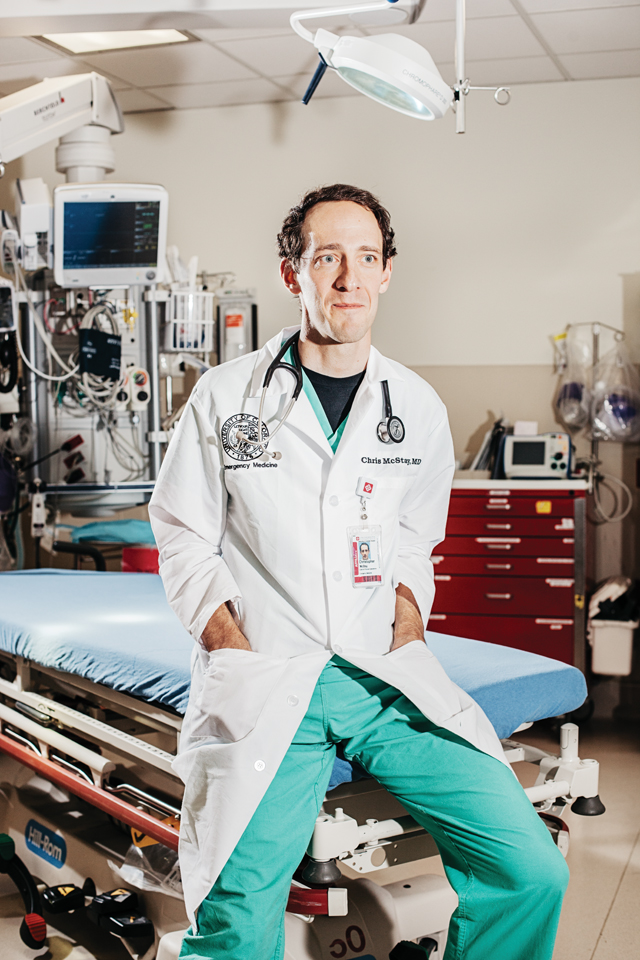 East Colfax Avenue at Quentin Street
Dr. Chris McStay, 39, chief of clinical operations for the emergency department at the University of Colorado Hospital, pauses in a trauma bay between caring for patients. 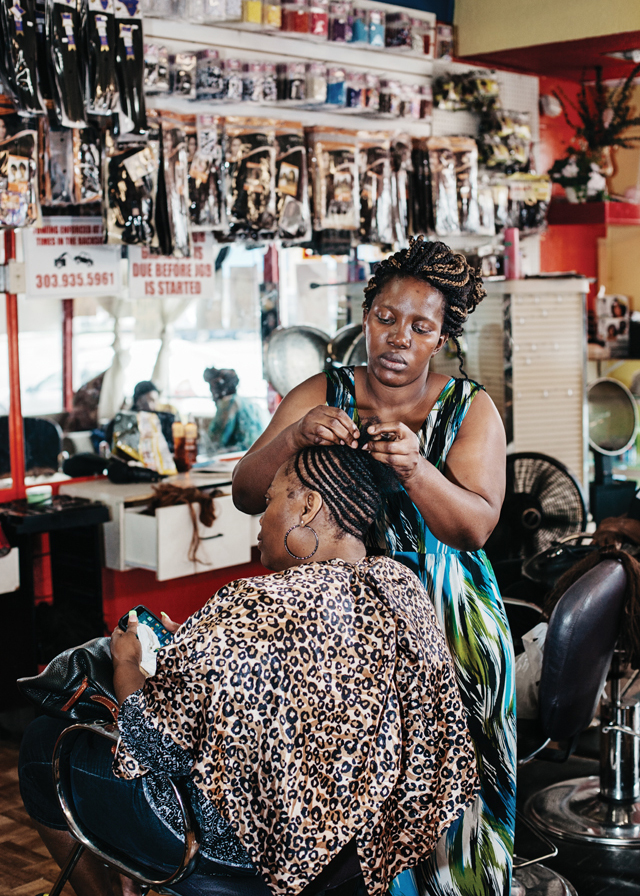 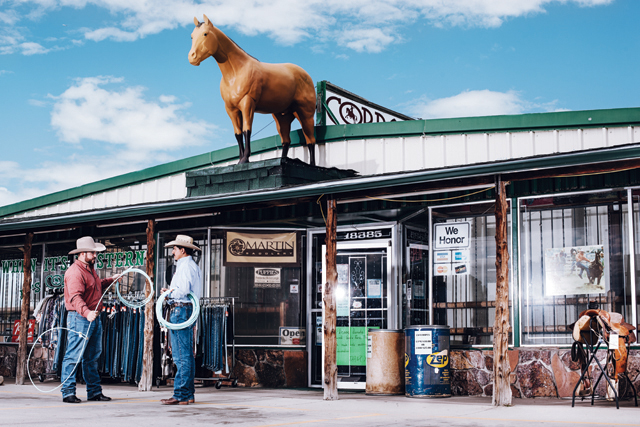 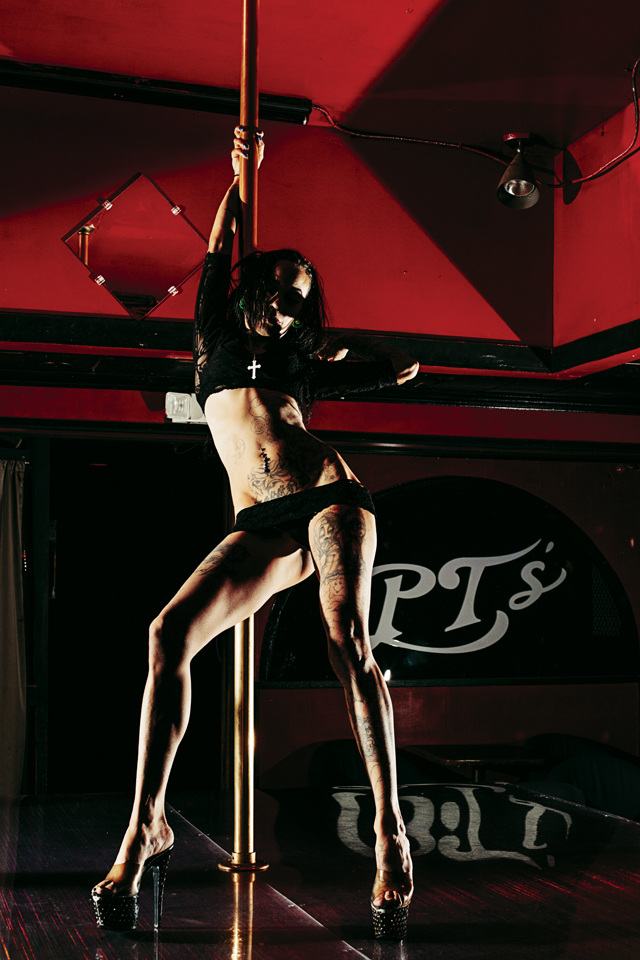 8315 East Colfax Avenue
A longtime dancer, who goes by the stage name Legend, at PT’s All Nude II strip club 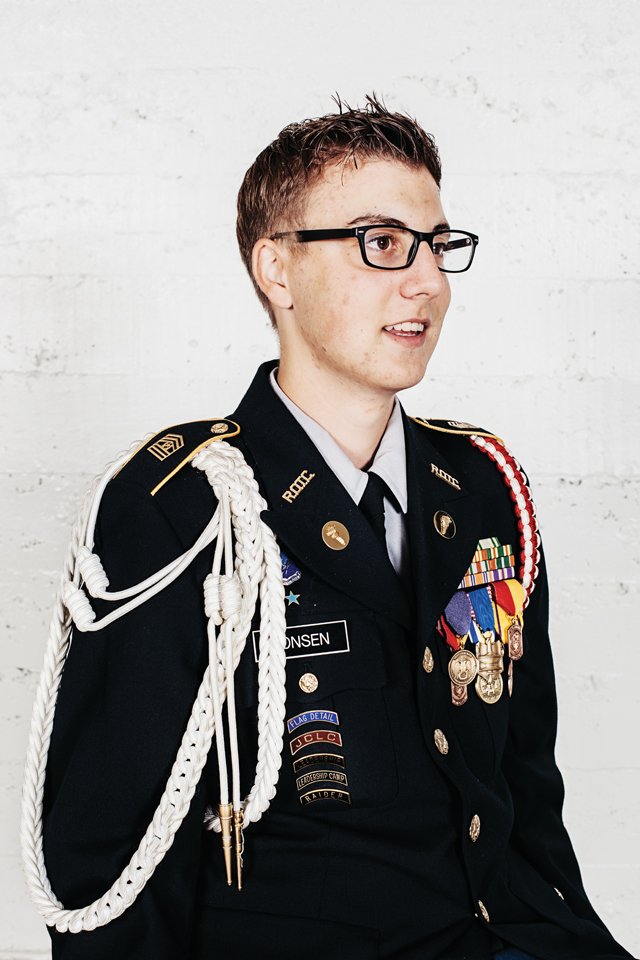 East Colfax Avenue at City Park Esplanade
Blake Jonsen, 18, a senior at East High School, after raising the flag outside the school as part of his color guard duties in the JROTC, where he is a command sergeant major 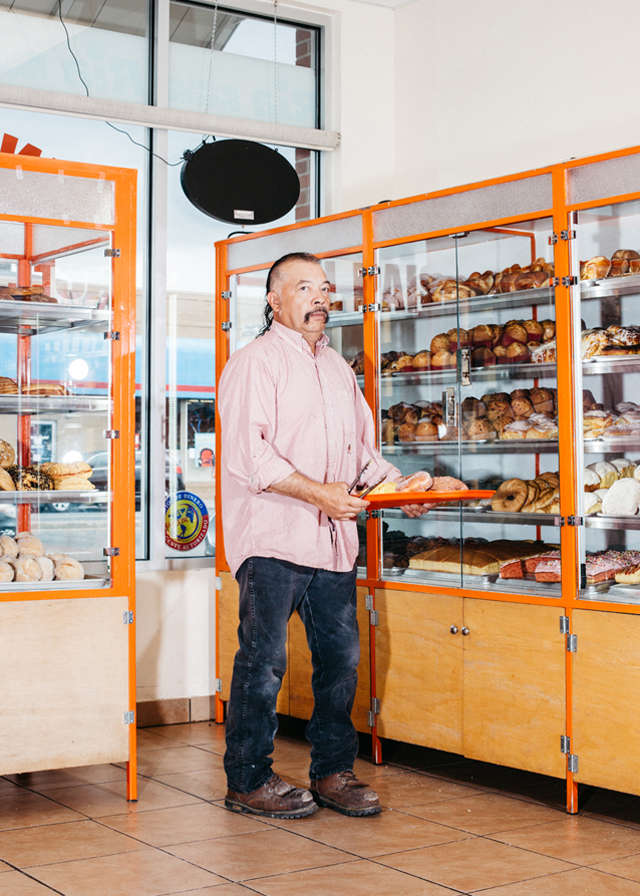 9541 East Colfax Avenue
A customer stocks up on “pasteles,” or pastries, at Panadería El Paisa. 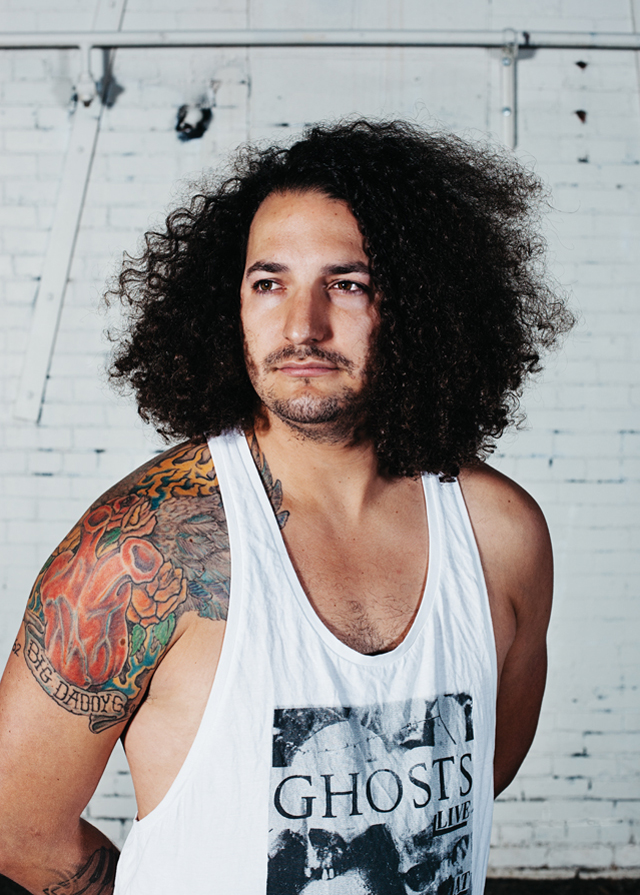 3602 East Colfax Avenue
Synthesizer player Dennis Hernandez, 28, before a show at the Lost Lake Lounge in August with his band, Rumours Follow 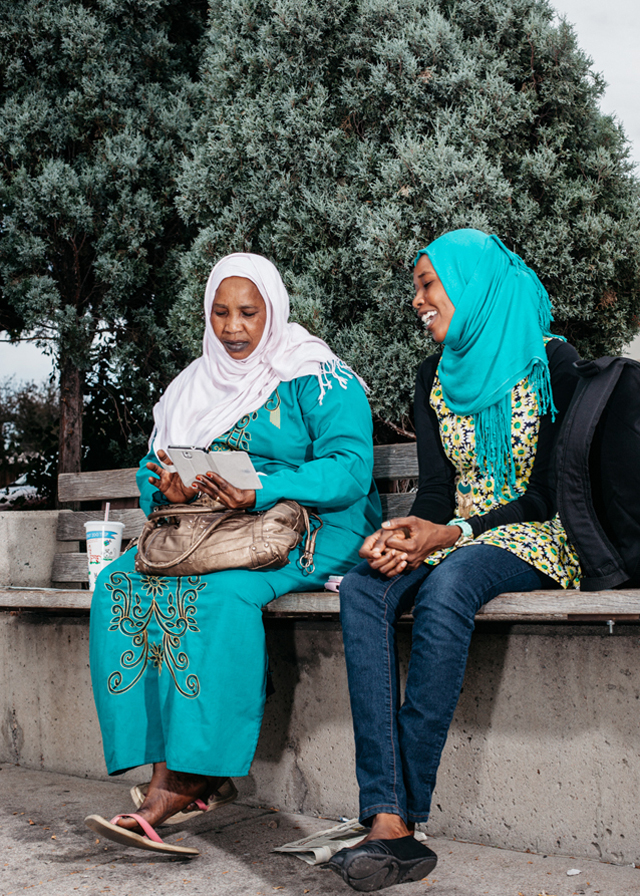 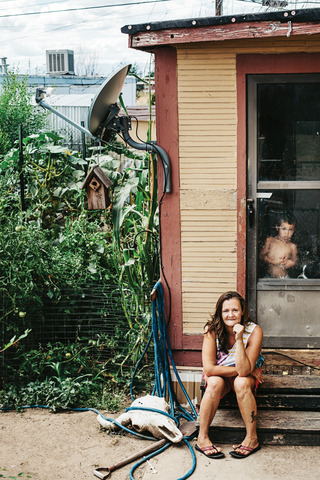 16051 East Colfax Avenue
Mary Mahieu sits on the front steps of her daughter’s home—located in Skyview Trailer Ranch—after picking tomatoes from the garden. Her grandson and one of the family dogs peek out the front door. 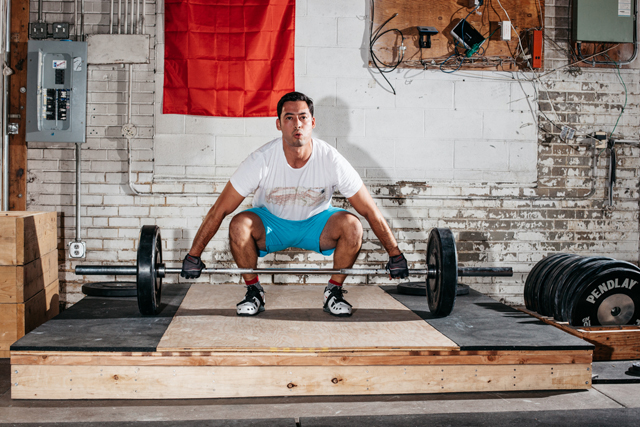 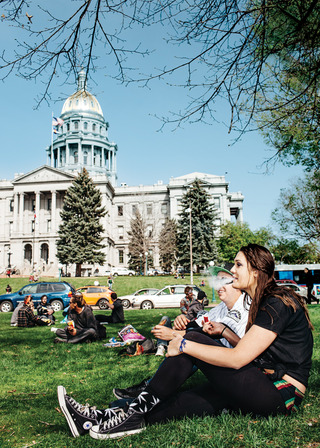 200 East Colfax Avenue
A woman shares a pipe with a friend on Monday, April 20. The previous weekend, the official 420 rally drew an estimated 125,000 people to Civic Center Park.