Coming Through The Rye (USA)
Every once in a while, a film comes along that is lovely and unassuming, a sheer pleasure to watch; Coming Through The Rye—which follows an isolated 16-year-old’s journey to locate his idol, the reclusive J.D. Salinger (played with a flawless withdrawn nature by Chris Cooper)—is one such film. This is a movie that treats adolescence with integrity but also levity, and its young stars (Alex Wolff and Stefania Owen) are ones to watch.
See It: Thus far, the film has only played at festivals, so keep an eye out for a wider release

Mia Madre (Italy)
Life is inconvenient. That’s one of many relatable maxims imparted during esteemed Italian filmmaker Nanni Moretti’s latest, which follows a director trying to make a film in the mist of a number of personal crises; melancholy is ever-present in Mia Madre, but so is love, joy, frustration, anger, and doubt—as they are in life.
See It: Look for it to play at indie cinemas in the coming months 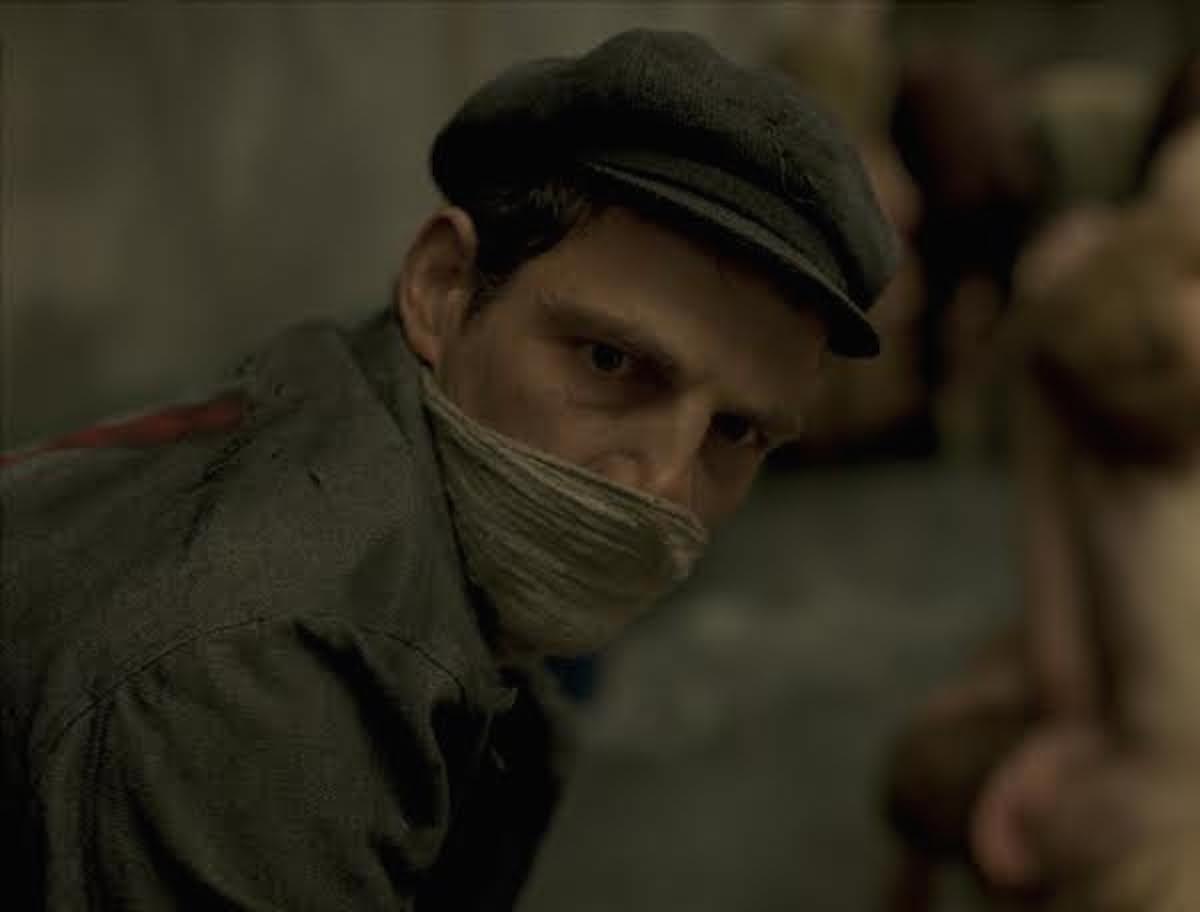 Son of Saul (Hungary)
An intense and important addition to the Holocaust film genre, Son of Saul‘s cinéma vérité style puts viewers in the heart of a death camp with the Sonderkommando—male prisoners forced to help the Nazis with the extermination process. As protagonist Saul risks everything to give one boy a proper burial in this stark Cannes Grand Prix-winning drama, the audience experiences firsthand the horror and chaos that was part of the prisoners’ everyday experience, as well as the humanity one man was able to hold on to in the midst of it all.
See It: Its run at DFF is over, but the film is coming out in limited release in December; expect to hear the name a lot come awards season

Kilo Two Bravo (United Kingdom)
Graphic, gritty, and emotionally-wrenching, Kilo Two Bravo is unlike most other based-on-real-events war films: No tanks or epic gunbattles—just pure unadulterated terror when British soldiers find themselves marooned in a minefield in Afghanistan. Produced and directed by Paul Katis (The King’s Speech), this film is apologetically graphic, excruciatingly suspenseful, and unsettling as it showcases the courage and camaraderie endemic in war zones; if Saving Private Ryan was too much for you, this will be too. —Kasey Cordell
See It: Beginning Friday, November 13, at AMC Highlands Ranch 24, 103 W. Centennial Blvd., Highlands Ranch 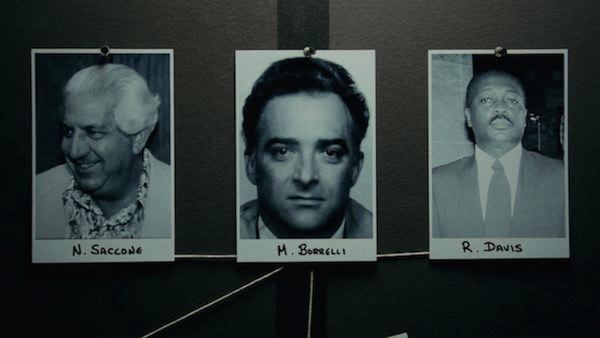 Once Upon a Crime: The Borrelli–Davis Conspiracy (USA)
A compelling documentary that travels from New York to Denver to Texas to Florida as it traces the story of two police detectives wrongly charged with murder and mob involvement by corrupt law enforcement. This true-crime film pulls audiences in, to cry, to laugh, and, most importantly, shake their heads at—and wonder how they can somehow change—how easily injustice can be served.
See It: Saturday, November 7, 4 p.m., and Sunday, November 8, 4:30 p.m., both at Sie FilmCenter, 2510 E. Colfax Ave.; the director also noted that the doc will play on Frontline (PBS) in March 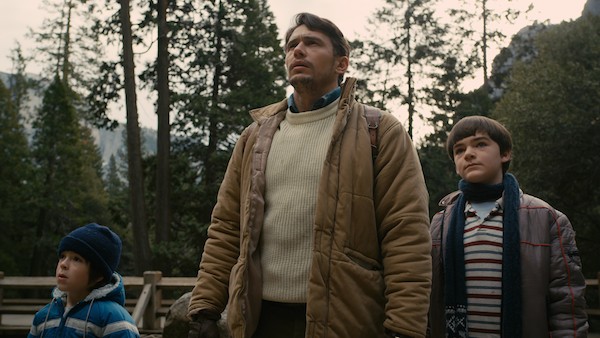 Yosemite (USA)
This slow-moving coming-of-age drama is slightly awkward but brings out solid performances from its three young actors. Based on a series of short stories by James Franco (who also stars), Yosemite focuses the lens on three boys growing up in 1985 California.
See It: Friday, November 6, 7 p.m., and Saturday, November 7, 4:30 p.m., both at UA Pavilions, 500 16th St. 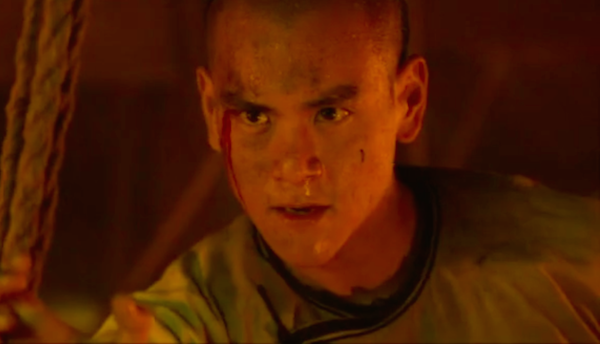 Screen shot from “Rise of the Legend”

Rise of the Legend (Hong Kong)
Corruption, brotherhood, love, and uprising come together in this subtitled folk epic based on a true story. The martial arts scenes are flawlessly choreographed, and though the past-to-present back-and-forth can be confusing, the dynamic camera movements put viewers right in the action.
See It: Saturday, November 14, 6:45 p.m., and Sunday, November 15, 6:15 p.m.; both at Sie FilmCenter, 2510 E. Colfax Ave.

Anomalisa (USA)
The latest from Charlie Kaufman (Being John Malkovich, Eternal Sunshine of the Spotless Mind) is an intriguing, stop-action dark comedy—with a cast of human-looking puppets. Heartbreaking and sincere, it’s a movie as rare as the Fregoli Syndrome its main character suffers from—and one only Kaufman could deliver (and only particular audiences will appreciate).
See It: DFF’s opening night film won’t play again during the event, but it opens in select theaters on December 30.

We’ll be adding reviews throughout DFF38, so check back to this page regularly.

—All photos courtesy of the Denver Film Festival unless otherwise noted