As food writers, we know that keeping up with Denver’s ever-changing, always-growing dining scene can be challenging. For this reason, we’re launching “The Highlight Reel”, a monthly review of everything you need to know about dining out in (and around) the Mile High City. We’ll talk about the month’s hottest openings and news, as well as closings and what we’re looking forward to in the month to come.

For more 5280 food and drink coverage, be sure to subscribe to our award-winning, weekly email newsletter, Table Talk.

Brider, the fast-casual restaurant from the team behind Oak at Fourteenth and Acorn, officially opened for breakfast, lunch, and dinner on January 4. Highlights include the house-made pastries (that apple fritter!), the rotisserie roasted meats, and hearty sandwiches like the porchetta with kimchi.

The team behind the Arvada Tavern and Union Lodge No 1 opened Kline’s Beer Hall last week in the former D Note space in Olde Town Arvada. The menu features German-inspired eats and nearly 50 beers on tap.

Chef Troy Guard opened his second location of TAG Burger Bar on January 21 in what was formerly Sunnyside Burger Bar.

On January 22, Vitality Bowls opened in Cherry Creek. The “Superfood Cafe” specializes in açaí bowls and smoothies, as well as panini and salads. 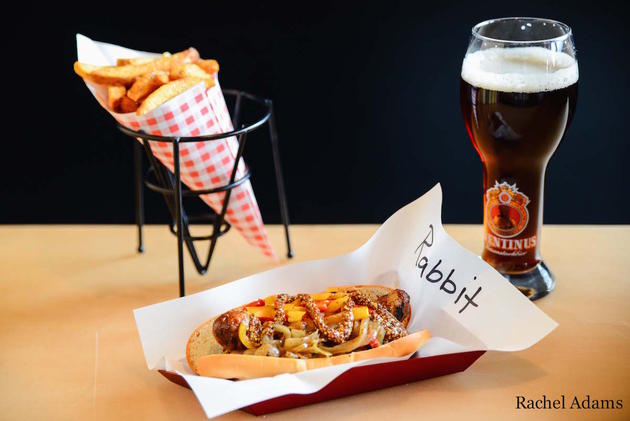 Fans of Wurstküche will have to go elsewhere for their sausage and beer fix.

L.A. import Wurstküche, a sausage-and-beer restaurant located on Broadway, closed its doors in mid-January (after less than a year in business).

Panzano Gets a Facelift 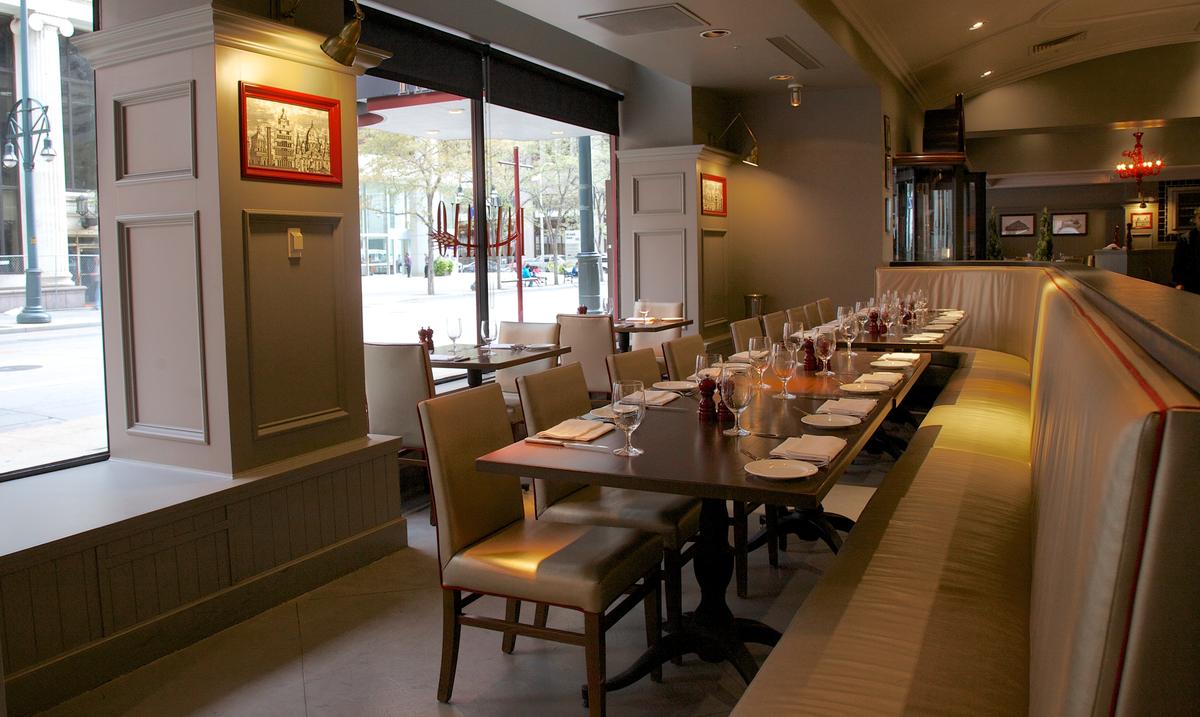 Colorado Companies in the Spotlight

Local favorite Little Man Ice Cream is planning on expanding this year, with new locations planned for Congress Park (in the space that formerly housed the Daily Scoop) as well as the Sloan’s Lake area.

Meanwhile, Sweet Cow Ice Cream just opened up a new location on South Pearl Street, and has a new Stapleton location (in the forthcoming Stanley Marketplace) planned for this year as well. 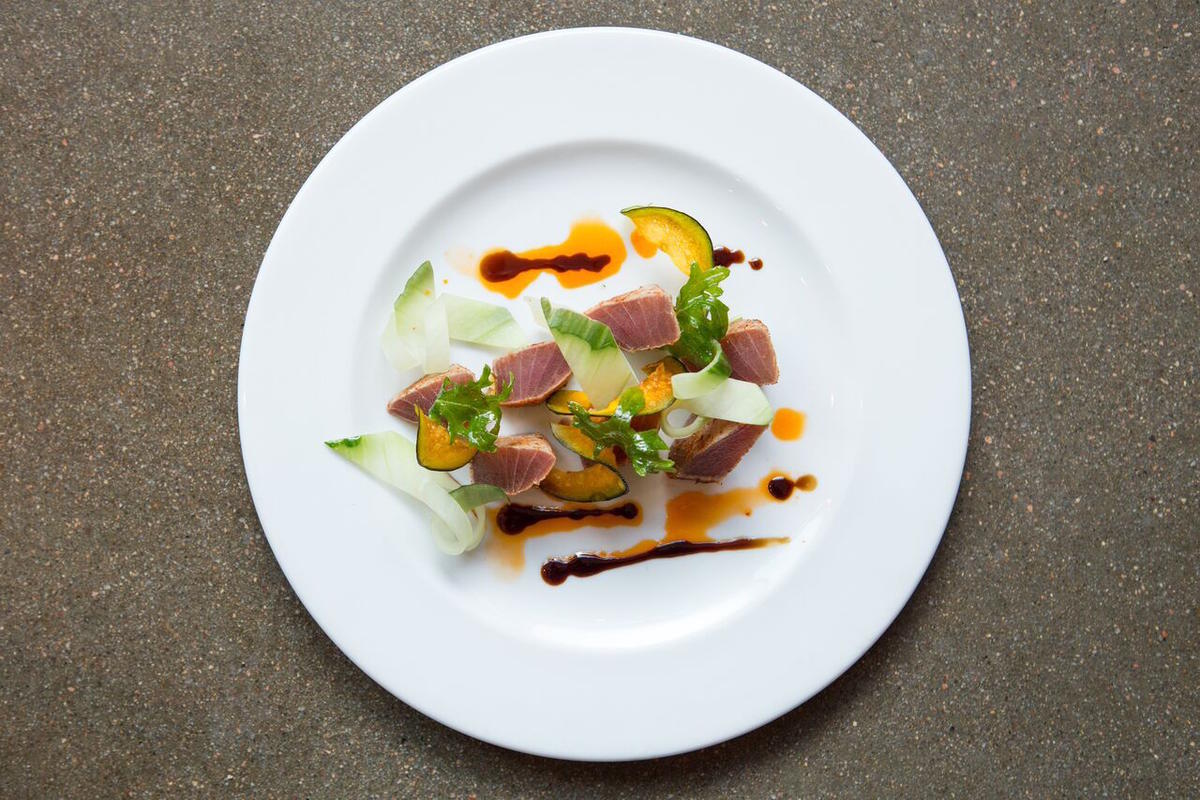 Torchy’s Tacos, an Austin import widely revered for it’s deliciously cheeky tacos, is finally opening on February 2. The eatery has also laid out plans to open four more locations in Colorado next year.

A partnership between South Pearl Street eateries Kaos Pizzeria and Uno Mas Taqueria y Cantina, Mas Kaos is slated to open on Tennyson sometime in February with the promise of pizza and tacos under one roof.

Denverites have been patiently awaiting Humble Pie Store’s opening on Colfax and Monroe. The spot plans to serve sweet and savory pies, coffee, cocktails, and even pie shakes (!) sometime in February.

After 10 years in Uptown, Latin-American restaurant Limón closed in late December. Bread N’ Butter, a Southern concept, is slated to open in the space sometime in February.

The 12th Annual Denver Restaurant Week is scheduled for February 26 through March 6. With many of the area’s top restaurants offering multi-course menus for just $30, it’s a great time try new spots and save some dough.