As fit and fashionable Denverites, we’re known for our athletic abilities and striking good looks (and for our modesty). Take our Denver Broncos, who beat the odds to make it to Super Bowl 50, all while looking incredibly dapper off the field. So it’s no surprise that this Mile High blessing extends to our furry friends, as well.

This weekend, three high-altitude puppies—the pride of the Mile High City—will reach epic celebrity status as cuddly contenders in Animal Planet’s annual Puppy Bowl—the second most-watched cable program on Super Bowl Sunday, following the football game. “This was our first time auditioning to be in the Puppy Bowl,” says Megan Rees, the Denver Dumb Friends League public relations manager. After working with Animal Planet on some previous adoption events, the DFL—the largest community-based animal welfare organization in the Front Range—was invited to audition a few of their younger members for the big show. It remains unclear whether it was these pups’ top-tier talents in playing fetch or rolling in the grass that ultimately earned them a spot on the team.

Riley, Moose, and Ollie, escorted by Rees and a colleague, traveled to New York City to film the show. At the time, all three pups were available for adoption. But as of this writing, these Division I athletes have been snatched up. (Never fear: Denver Dumb Friends League has many more adoptable animals to choose from.)

Meet our local celeb-puppies, and don’t forget to tune in on Sunday to root for the home team. 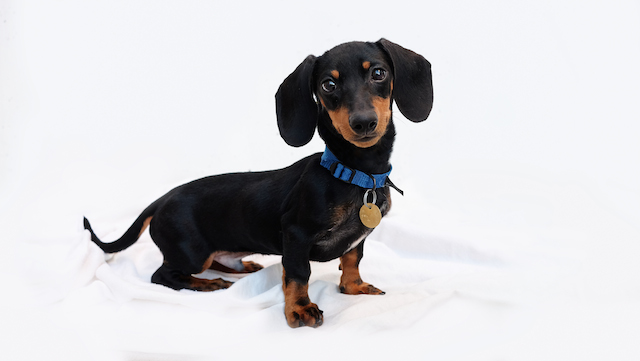 Riley quickly made an impression on the field by being the first puppy to “number 2” during the game. His risky move got him noticed—one of the press representatives at the filming found his “number-two conversion” so endearing, that she had to draft him for her family. Raised with Dachshunds in the home, her mother had recently lost a beloved, four-legged companion and she thought it was time for a new furry friend. “We met with the mom after the filming and got to know her,” Rees told us. “We decided it would be a really great fit.” The Denver Dumb Friends League facilitated the adoption in The Big Apple; and Riley now lives on the Upper West Side. He is adjusting well to the city life, going on many long walks in Central Park. You can follow his happenings at @RileytheDoxie on Instagram. 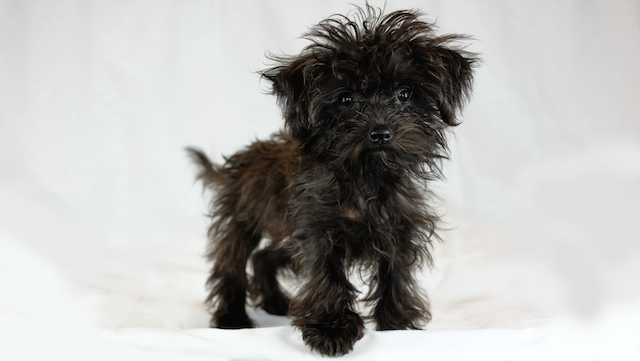 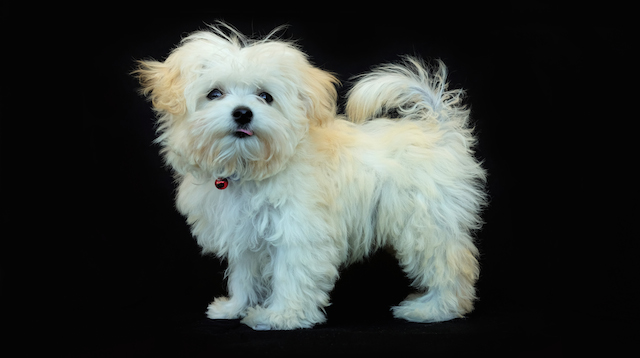 Moose and Ollie were valiant players on the field. Although their passing skills were waning, things like picking up toys and looking cute earned them high marks. The pair traveled safely back to the Front Range and were quickly adopted into furry-friendly homes. “Part of what we love about the event and working with Animal Planet is the adoption message that they spread,” Rees says. For this year’s event, Animal Planet worked with 44 shelters and rescues across the U.S. “We wanted to be a part of helping to spread that message.”

The Puppy Bowl tailgate starts at 12:30 p.m. local time. Luckily, the big game will air for 10 straight hours from 1 to 11 p.m.—so you won’t have to jump any bartenders for the remote during the Super Bowl. Also, cat lovers rejoice for your docile and independent comrades will take center stage during the Kitty Halftime Show. If your paws are already sweating in anticipation, start warming up with some YouTube-worthy pregame coverage here.

Bonus: In other puppy-related news, watch the Tonight Show puppies predict the winners of Super Bowl 50.