Denver’s Pepsi Center gets a break from mediocre hoops this month when it hosts the first and second rounds of the NCAA Division I Men’s Basketball Championship (March 17 and 19). While there’s only a slim chance any Colorado teams will make it into your bracket, you don’t need to have a rooting interest to enjoy the tournament—especially with the first two rounds typically boasting plenty of underdog upsets. To get you mad for March, we seeded Colorado’s best Cinderella sports stories—our Sweet Six, if you will.

Six and a half games out of a playoff spot with 14 games left to play, the Rockies won 21 of 22 en route to the club’s first World Series appearance. The historic run had a smorgasbord of Cinderella moments: comebacks, locker-room bonding, and Davids vanquishing Goliaths. (Remember Josh Fogg? We had to Google him, too.) 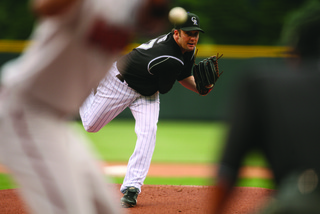 A middling season barely got the Nuggets into the playoffs, where the Seattle SuperSonics (the NBA’s best team) awaited. But after taking the first two games of the best-of-five series, the Sonics ran into a finger-wagging wall named Dikembe Mutombo. Denver won three straight to become the first eight seed to beat a one seed in the playoffs. 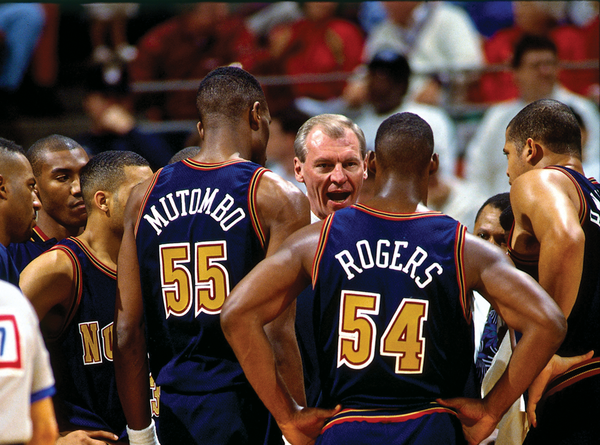 Our version of Hoosiers’ boys, these ballers from the Eastern Plains weren’t gym rats—because they didn’t have a gym. The coach held practices on a dirt lot. That didn’t stop them from stomping on city slickers from Colorado Springs and Fort Collins on their way to back-to-back state titles and a run to the semifinals of the national tourney in 1929. 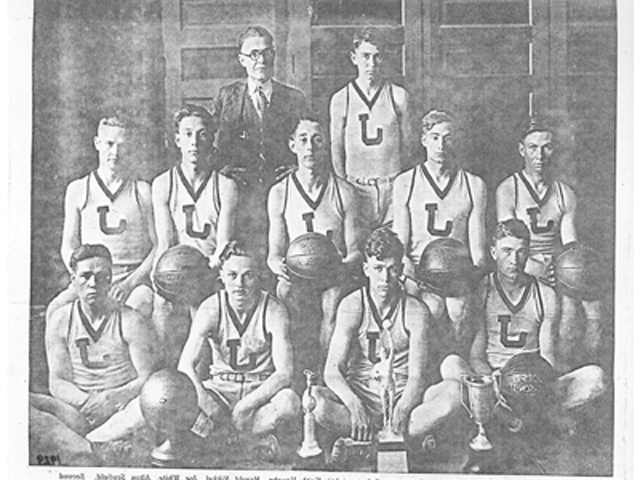 After her event (individual-pursuit cycling) was cut from the Olympics, Colorado Springs’ Hammer recruited two road cyclists and a sprinter to form a team-pursuit squad. It sounds like Cool Runnings, except this patchwork group’s victory wasn’t just a moral one. Hammer & Co. won the first U.S. women’s track cycling medal (silver) in two decades. 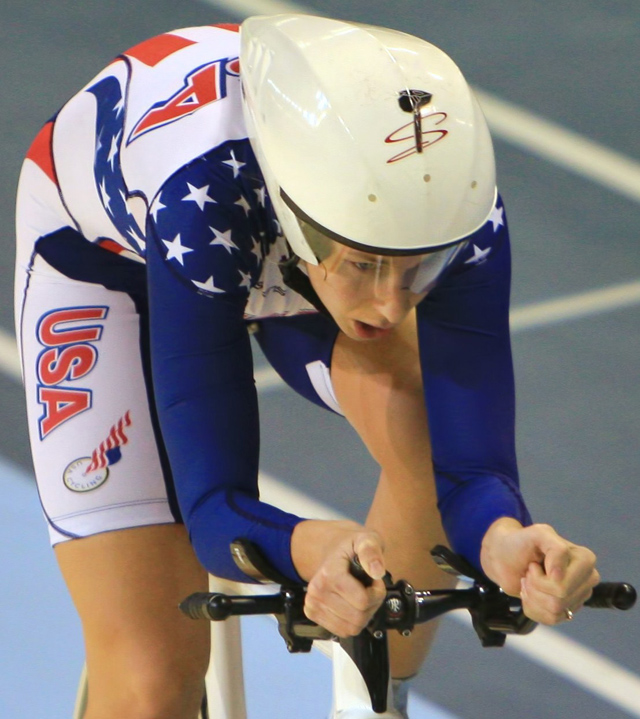 As a basketball player at Colorado State University, Hammon, an All-American, was anything but an underdog. However, becoming the NBA’s first full-time female assistant coach in 2014 and then leading the San Antonio Spurs to the 2015 Summer League title (she subbed for the head coach)—well, that’s some fairy godmother stuff right there. 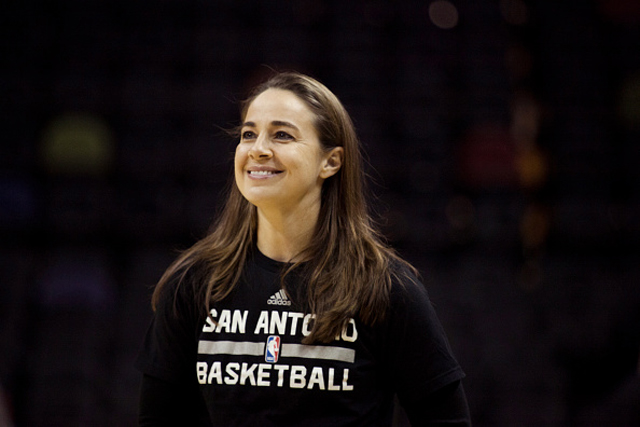 Spillane emerged from the Nordic-combined training hub in Steamboat Springs to become, in 2003, the first American to win gold at the FIS Nordic World Ski Championships. But maybe that’s not such a huge deal. After all, they’d only been holding that event since 1925.