Spencer, the stepdaughter of the first governor of Colorado Territory, took to the radio in its infancy and performed on Thomas Edison’s traveling show in the early 1900s.

This turn-of-the-century singer recorded the hit “Yankee Doodle Boy” in 1905.

In the 1920s and 1930s, the bandleader and son of the music director for Denver Public Schools was known nationally as the “King of Jazz.” 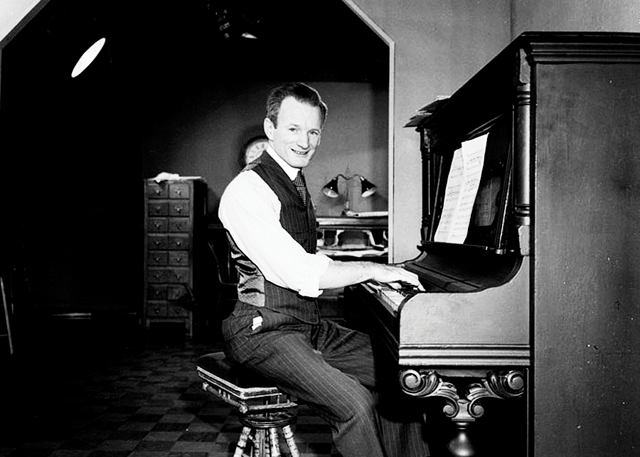