Red Rocks may be Colorado’s most iconic venue (rightfully so), but what it offers in world-class acoustics and endless views it lacks in intimacy and actual nature. The Mishawaka Amphitheatre, a short drive from Fort Collins up the Poudre River Canyon, offers both in spades. The area itself is largely uninhabited, having been spared by the Colorado Gold Rush for its lack of mineral resources. Today, many make the drive to hike amidst the pines and cedars, fish in the Cache la Poudre River, and camp in the valley. For those who love music though, the Mish—as locals know it—has long been a draw. There, guests can enjoy a meal on the deck, as Big Horn sheep graze at the river to the right and a quality band plays on a stage to the left.

A century ago, Fort Collins music shop owner Walter S. Thompson took a joyride up the canyon on the brand new highway. It was a February day that felt like summer, and Thompson paused at the 13-mile mark because he felt hypnotized by the land, later writing of the way the water “rippled like sweet music.” The spot felt like home, so he paid $18 for 160 acres of government land and began homesteading, eventually building a dance hall, rental cabins, and a general store. In the decades since, the Mish has changed ownership several times and eventually the main outdoor stage was built. Success also brought drugs, alcohol, lewd behavior and a subsequent negative reputation. In 2010, Dani Grant and her husband Matt Hoeven bought the Mish with the goal of restoring the venue’s infrastructure and rebuilding its rep. 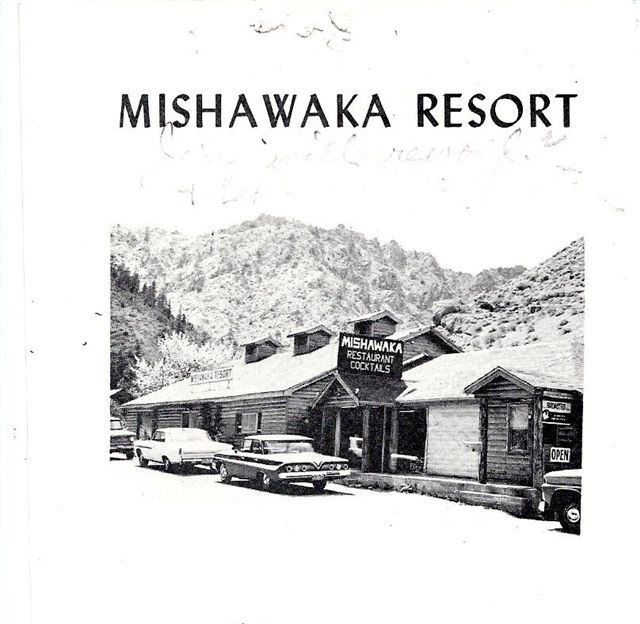 Grant and Hoeven didn’t necessarily want to enter the music business—the couple owns the Chipper’s Lanes franchise in Northern Colorado—but bought the Mish lest it disappear for good. “It wasn’t my lifelong dream to own a music venue,” says Grant. “We bought it for the community and the local musicians.” In 2012, however, as the new owners were just getting their bearings, fire overtook the canyon. “The fire is what really saved the Mish,” says Grant, “Because people had to really contemplate its nonexistence. Just like a fire cleanses a forest, it really cleansed the Mishawaka’s reputation.”

Today, the Mish serves as a community watering hole and venue for local and nationally touring musicians. For its 100-year anniversary, you can enjoy a steak, appetizer, and draft beer for $18—in honor of Thompson’s initial purchase price—or come on an afternoon to hike and taste Fort Collins-based Odell Brewing Co.’s Mishawaka Ale, brewed especially for the centennial. Throughout the summer, you can take in shows of bands you dig—the schedule spans everything from funk to bluegrass—and plan a weekend of music and camping with friends. In August, the Mish will unveil its permanent historical display.

“The Mish is a place where you can go with you 95-year-old grandmother and your one-year-old child and enjoy culture, art, and an outdoor experience together,” says Grant. “It’s a really magical place to so many people, and it has been for so many years.”

Those firefighters, who spent days fighting flames and ultimately, saved the venue, agree. They left a letter for Grant once the Mish was in the clear, a simple blessing signed at the bottom: Long live the Mish. 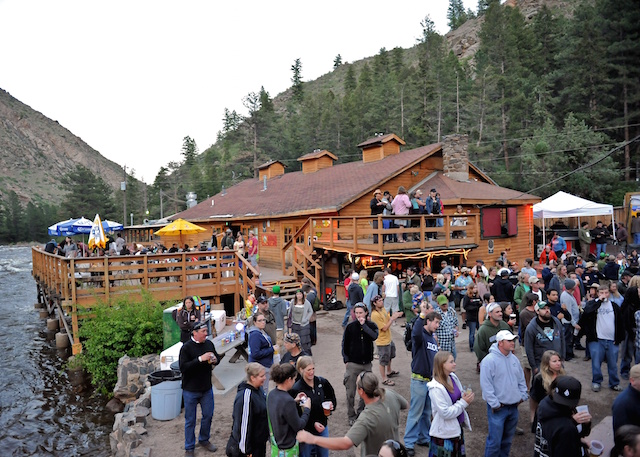 If you go: The Mishawaka incentivizes taking the shuttle from Fort Collins over driving, charging $15 per person for the former and $40 a car for the latter. If you plan on camping, park up the road and walk—less than a mile away is Ansel Watrous, the closest campground, but our favorite is Narrows Campground, 6.6 miles up the river, with spacious sites and worthy views. Reservations are recommended for both. 13714 Poudre Canyon Highway