“Deferred maintenance is necessary work performed on infrastructure—such as roads, bridges, visitor centers, trails, and campgrounds—that has been delayed for more than one year,” says NPS Public Affairs Specialist Vanessa Lacayo. And within that $12 billion, there’s a more serious classification called Critical Systems Deferred Maintenance (CSDM), which are the updates needed for the parks to effectively function.

Colorado ranks 18th in the country in total value of its DM and 11th in CSDM (with more than $40 million, according to the NPS). Below are the numbers released for a few of Colorado’s parks, as well as some ways you can help lower the totals. Time to get our hands dirty.

Get Involved: Volunteer individually or in a group.

Get Involved: Volunteers can sign up for a one-time event or on a recurring basis. 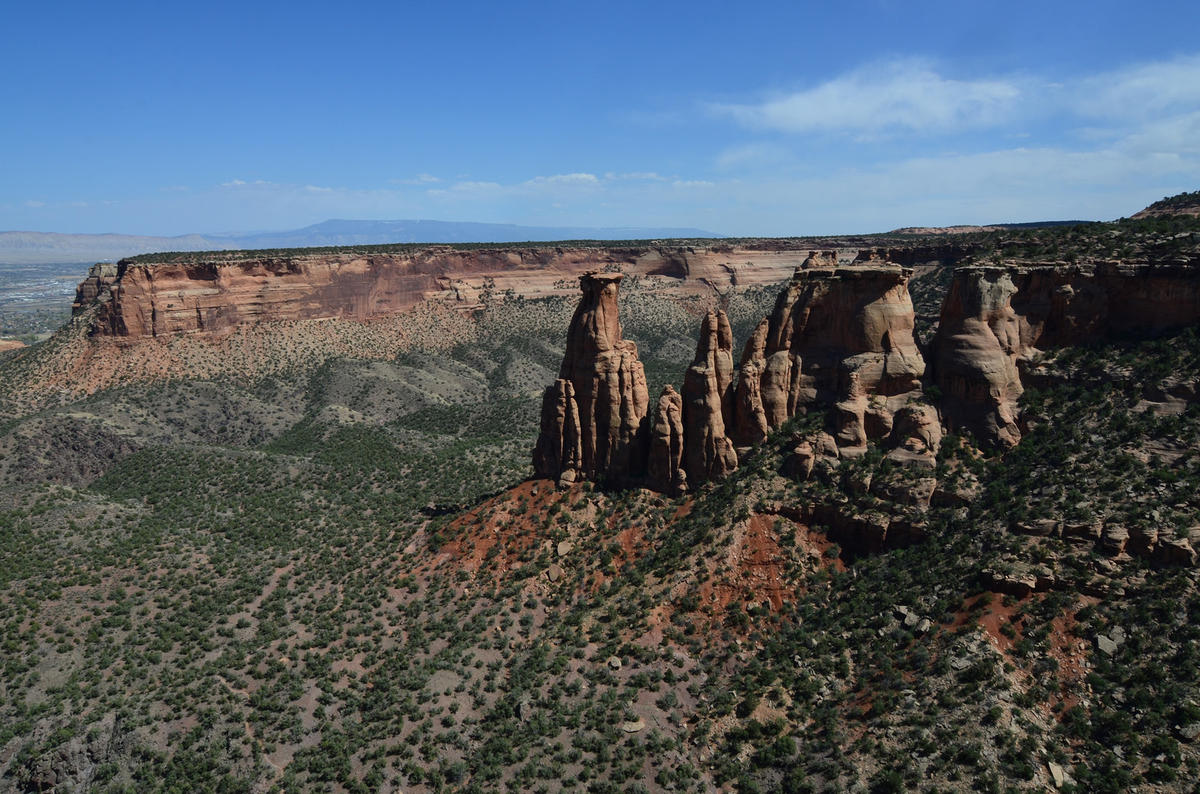 Get Involved: Volunteer opportunities are listed from April to October. 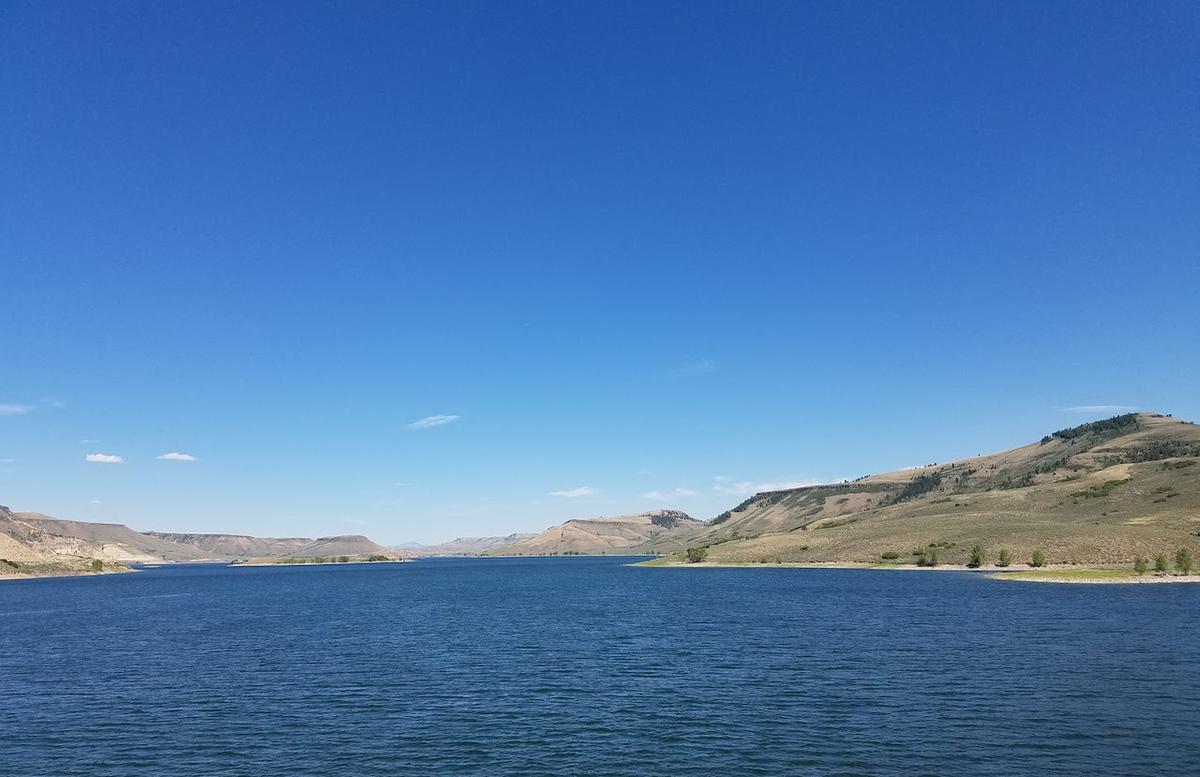 Get Involved: Contact the park and ask for the volunteer office; they will create an opportunity for anyone interested. 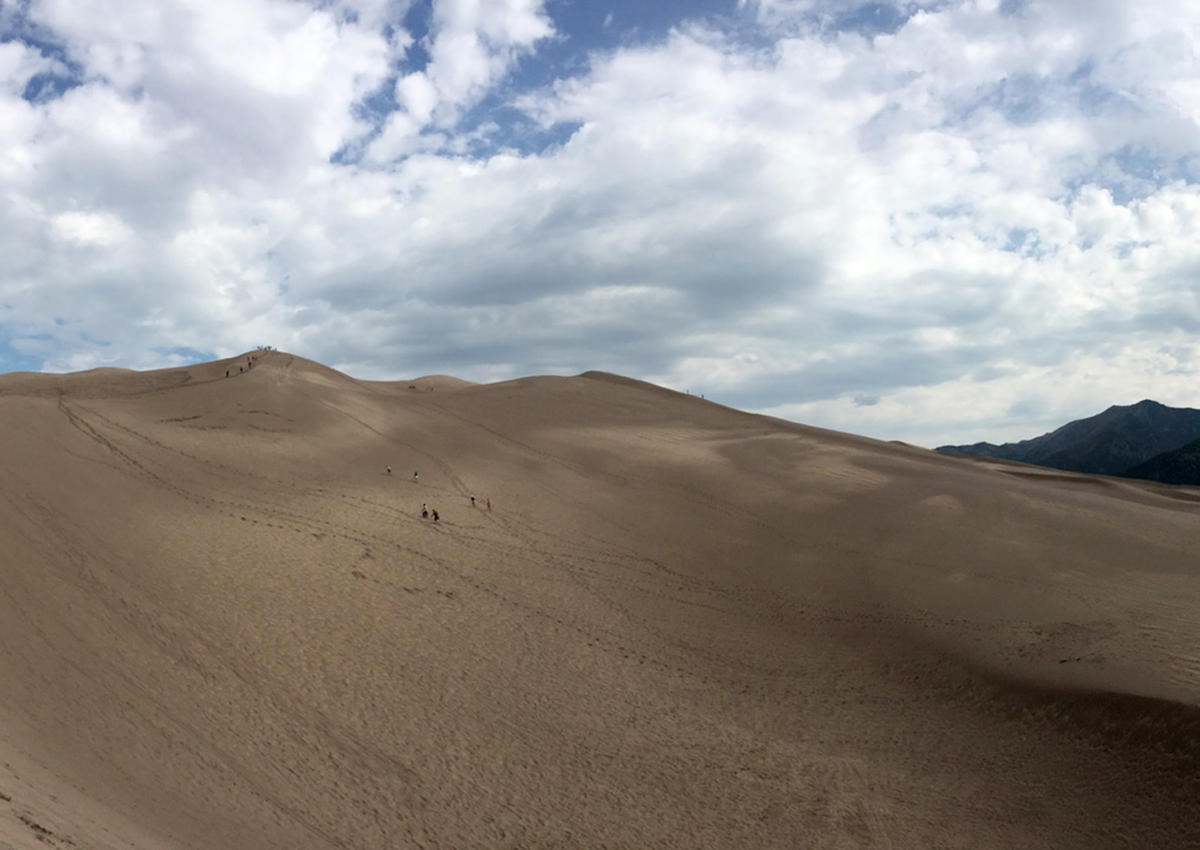 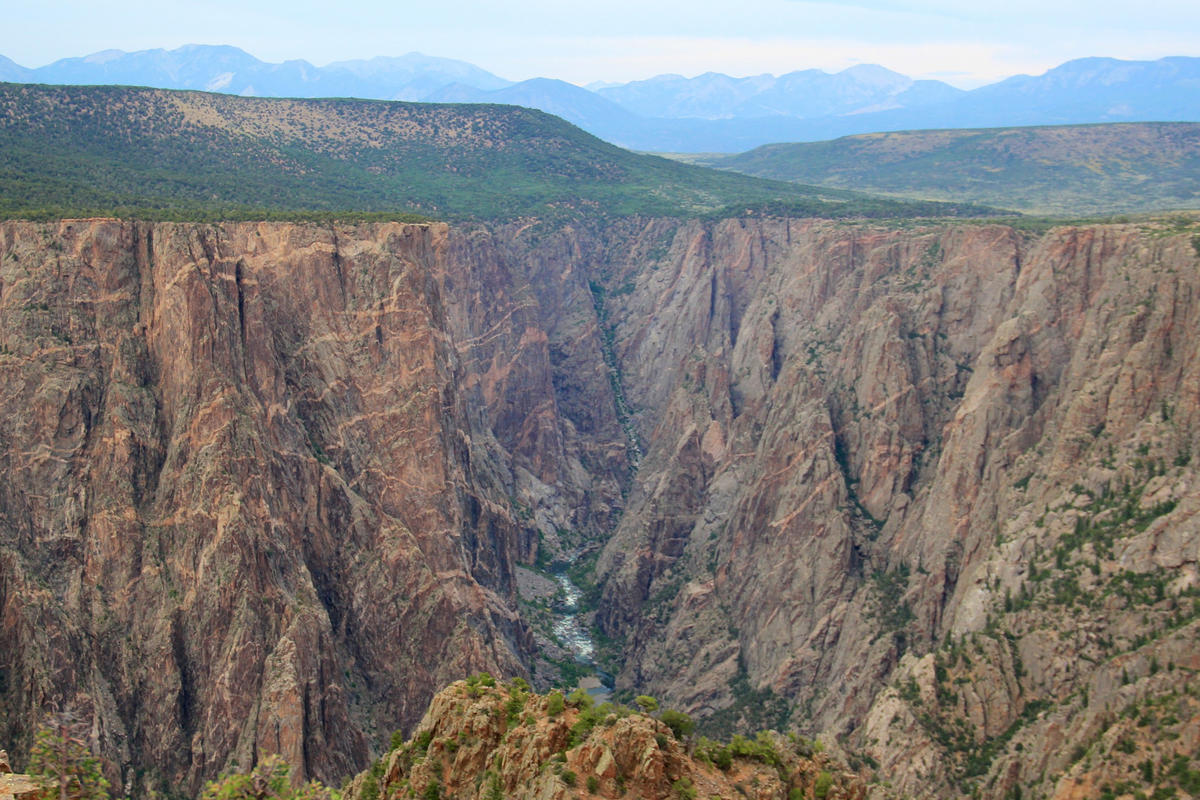 Get Involved: Black Canyon will list specific volunteer opportunities as they become available throughout the summer.