After winning the Women’s World Cup in July 2015, the U.S. women’s national soccer team (USWNT) lost some of its top players to retirement, motherhood, and injury—a fact that should be concerning with the Olympic Games kicking off in Rio de Janeiro this month. Fortunately, America’s top squad has restocked over the past year with talent from a somewhat surprising spot: Colorado.

In the past few years, the Centennial State has produced two stars worthy of being labeled “the next Mia Hamm.” Golden’s Lindsey Horan, 22, has booted home three goals for the U.S. team since December. Mallory Pugh, 18, graduated from Mountain Vista High School in Highlands Ranch four months after scoring in her international debut against Ireland, and she has more assists than any other USWNT member this year. Horan and Pugh aren’t the only Colorado players bound for Brazil: Janine Beckie, 22, of Highlands Ranch will suit up for Canada. 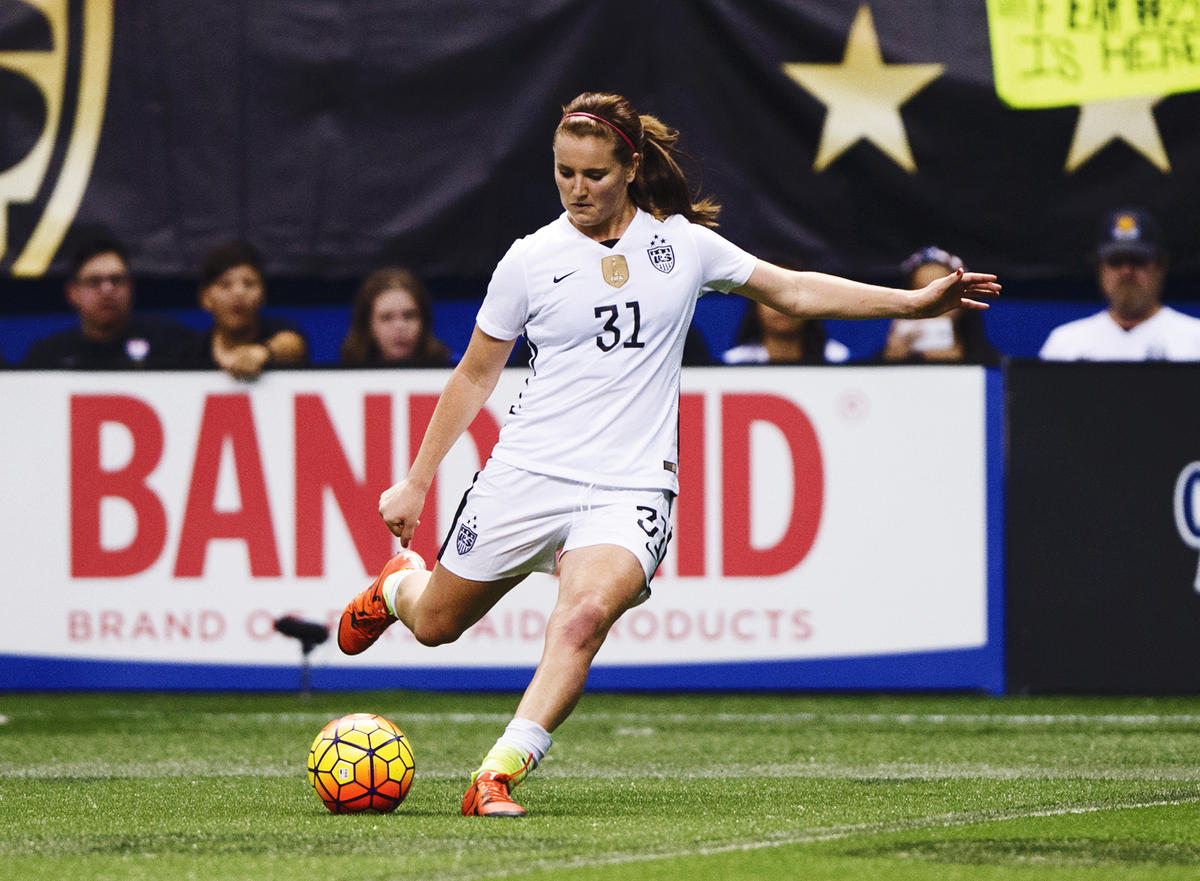 Coloradan Lindsey Horan, 22, might be headed to Rio this month.

This new wave of Rocky Mountain talent traces back to before Horan, Pugh, or Beckie were born. In the early 1990s, a men’s pro team dubbed the Colorado Foxes dominated the A-League (a precursor to MLS). Although the Foxes folded in 1997, several members of the team stuck around and entered the local coaching ranks. Foxes head coach Lorne Donaldson now leads Real Colorado, a popular youth club for boys and girls, and Tim Shulz, a midfielder, took control of a rival outfit, Colorado Rush. The former Foxes challenged their most talented young girls by having them compete against older kids and boys; this included Pugh and Beckie, who are Real alums, and Horan, who played for Rush. “[Players] don’t tell us they need it,” says Donaldson of the extra training, “but they need it.”

In June, Colorado’s most talented female footballers experienced a pleasant homecoming: During an exhibition against World Cup runner-up Japan at Dick’s Sporting Goods Park, Pugh tallied another assist, and with one minute left, Horan scored the team’s third goal. The game ended in a 3-3 draw, but it was a positive result for a couple of Colorado kids headed toward an international stage.