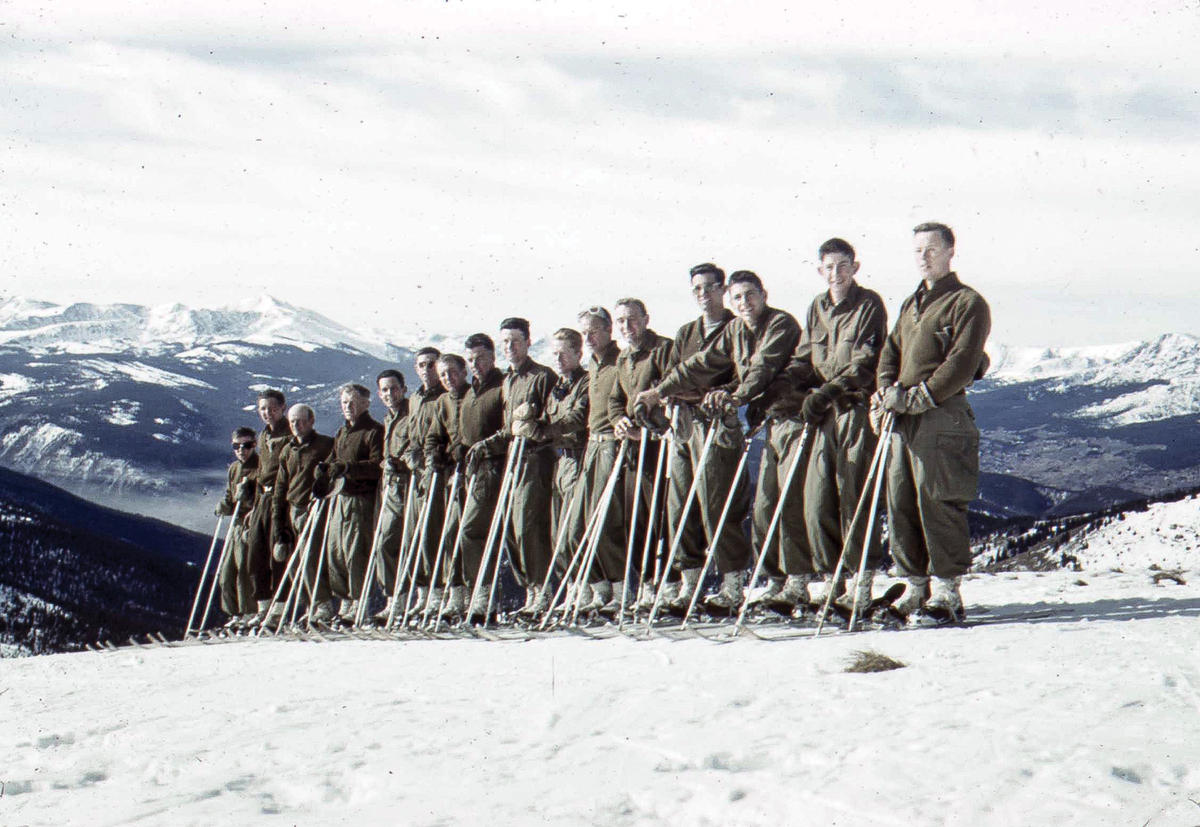 1943 Filmmaker John Jay contributed to the war effort by making promotional movies for the 10th Mountain Division. About 75,000 people saw Jay’s Ski Patrol, which led to an influx of recruits at Camp Hale near Leadville.

1979 The premiere of the Telluride Mountainfilm festival consisted of mountaineers screening movies inside the Sheridan Opera House. Now held Memorial Day weekend, Mountainfilm might be the most respected adventure-film festival in the country and draws more than 4,000 attendees annually. 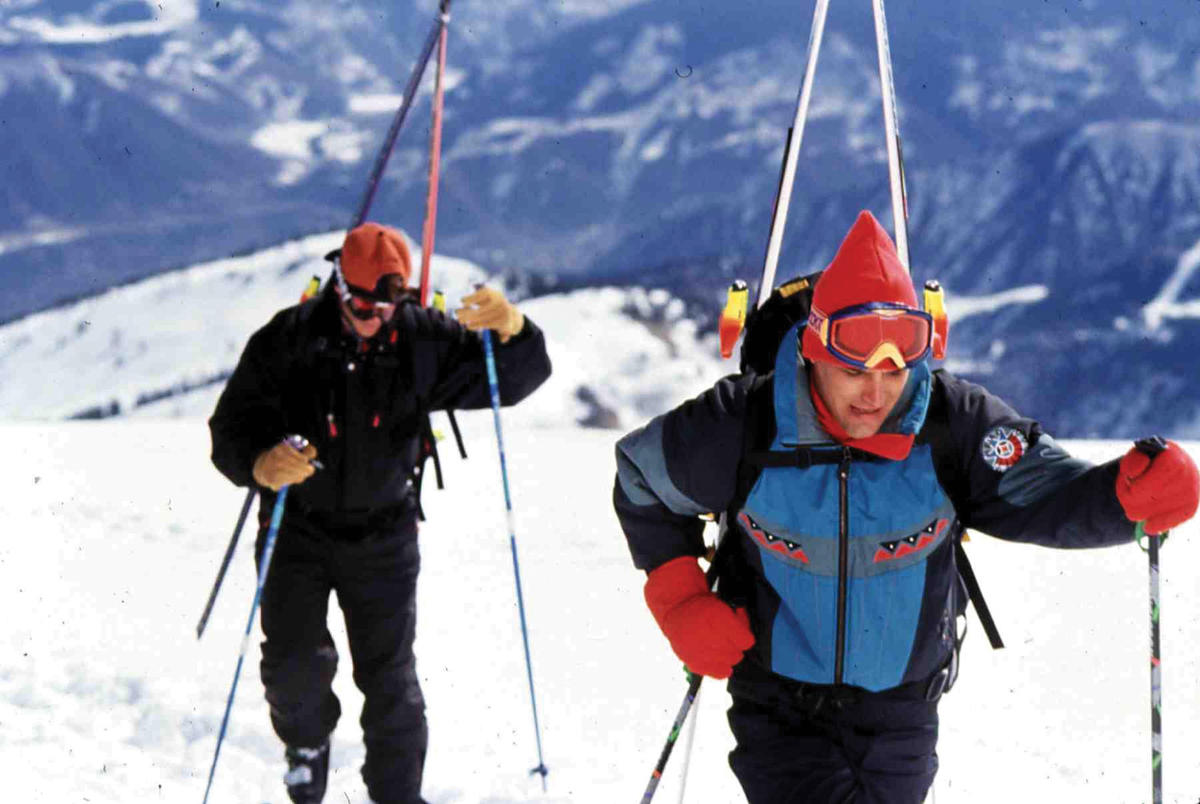 1993 Although a (terrible) work of fiction, Aspen Extreme featured some awesome action shots—remember those sweet figure eights?—filmed at Aspen Highlands. 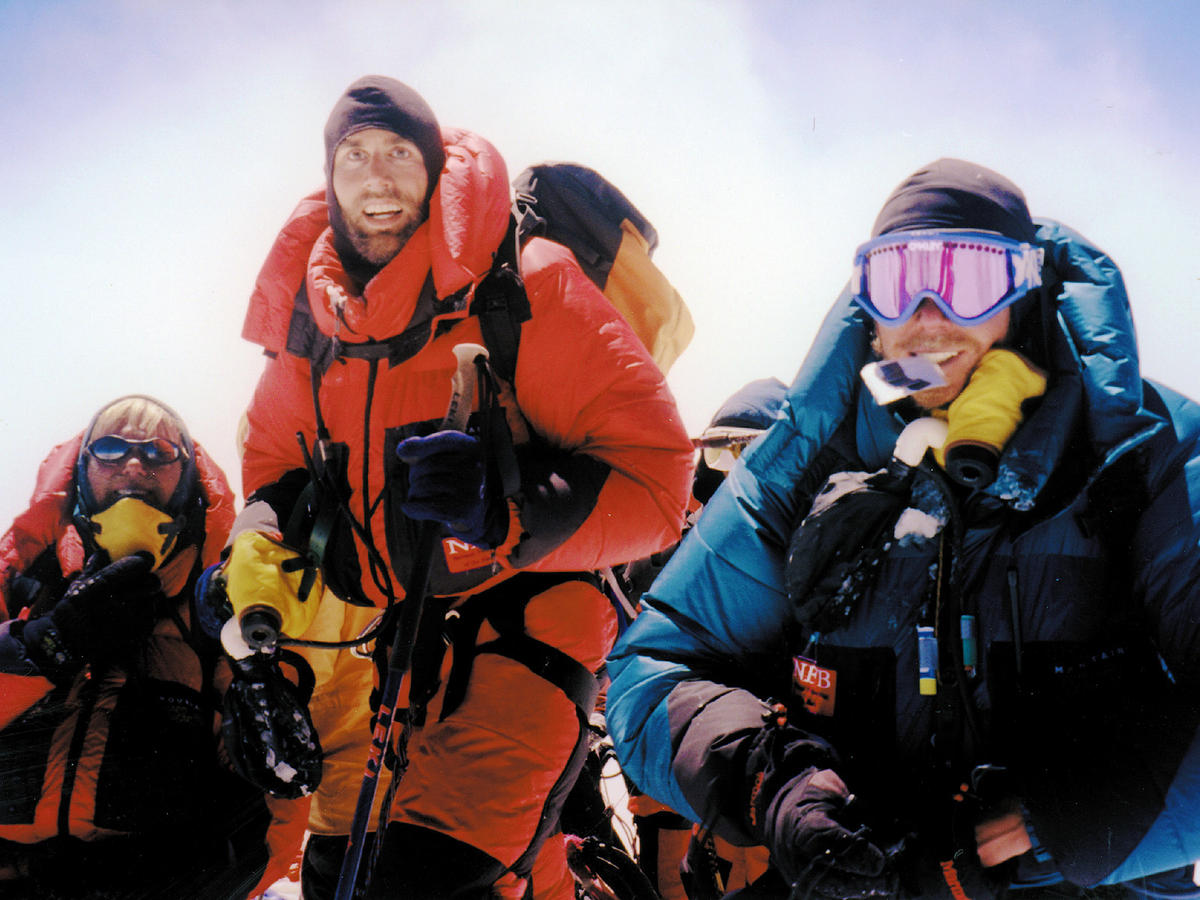 2013 McConkey, a biopic about skier Shane McConkey made by Crested Butte’s Matchstick Productions, boasted amazing aeronautics. But the film stood out because it covered the cost of McConkey’s addiction to thrilling feats: He died in 2009 while BASE jumping. 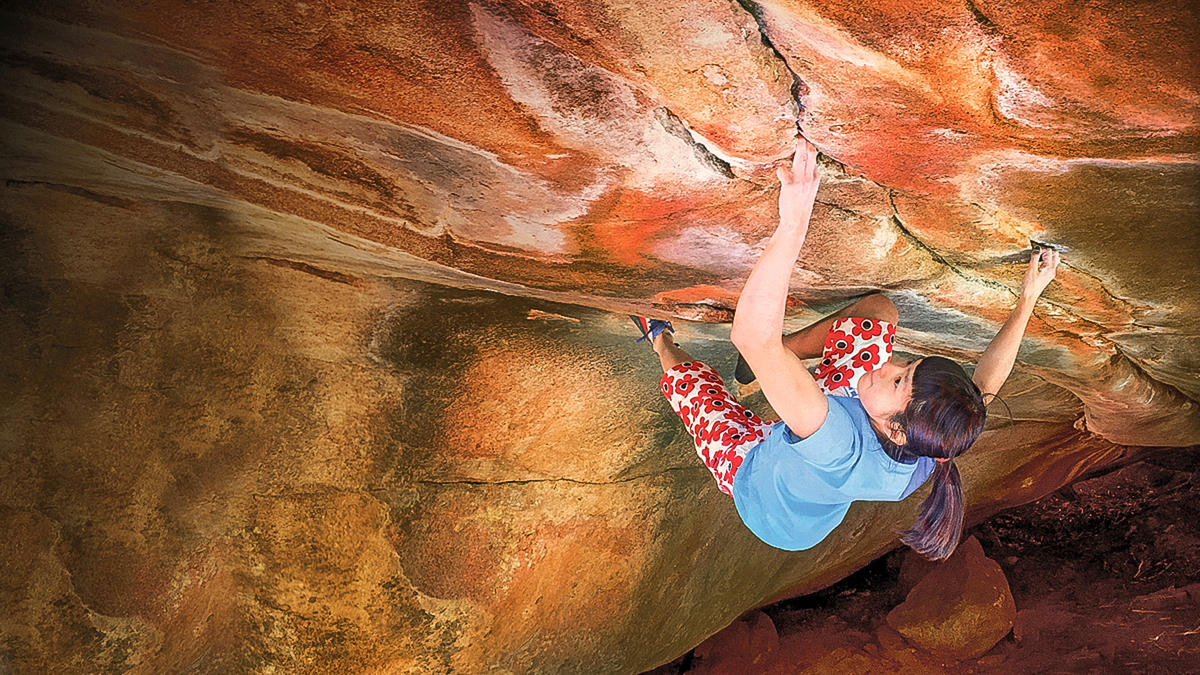 2016 This year’s Reel Rock Fest (September 15 to 19) features the Reel Rock Film Tour, competitions, and classes in Denver with athletes such as 15-year-old wunderkind Ashima Shiraishi (pictured). The Adventure Film Festival plays at the Boulder Theater (September 29 to October 1); Radical Reels (September 30 to October 1) stops at the American Mountaineering Center in Golden.