Tap into Colorado’s epic music scene throughout August with this statewide agenda.

Listen to These Albums

Poet’s Row’s The Artichoke and The Armadillo
Anytime

In June, Poet’s Row released two six-track albums, the The Artichoke and The Armadillo. The former is a collection of folk duets from the group’s founders, Mickey Bakas and Emily Hobbs, while the latter maintains the same vibe, but boasts a fuller, more robust sound thanks to the addition of a full band, featuring members from Denver’s own Clouds & Mountains and Chimney Choir. The local act, which took its name from the Capitol Hill neighborhood where Bakas and Hobbs met, recorded both albums at Denver’s House in Motion. At times haunting and melancholy, the husband-and-wife duo write acoustic indie-folk defined by their ethereal harmonies. Catch Poet’s Row live this month at Denver’s Syntax Physic Opera on August 4, the Fort Collins Bohemian Nights festival on August 14, and Denver’s Larimer Lounge on August 21. 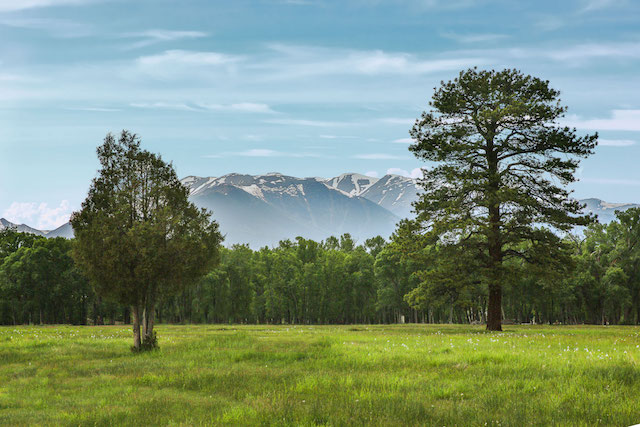 Go to This Festival

This brand new festival, taking place in Buena Vista the first weekend in August, is shaping up to be the Colorado event of the summer. We’ve already highlighted the festival’s stargazing workshops and rafting trips, as well as the creekside bazaar and unobstructed views of the Collegiate Peaks. The 180-acre site will also have five mini-beaches along the creek, as well as a swimming pond complete with a bar on the center island. If that’s not reason enough to snag a three-day ticket, take a look at the lineup, which spans all genres from hip-hop (the brilliant Anderson Paak) to electronic (headlining duo Odesza), rock (don’t miss the Claypool Lennon Delirium) to neo-future soul (Australian act Hiatus Kaiyote). The Grammy-winning quartet Alabama Shakes and Phish frontman Trey Anastasio’s big band will draw large crowds to the mainstage, but there are two smaller stages where you can catch a more intimate set with rock act Fruition or a yoga class. Go a day early to hike a 14er and soak in Cottonwood Hot Springs—whatever you do, hit up The Midland Stop at least once for out-of-this-world homemade pistachio gelato.

(Read more about Buena Vista in our First-Timer’s Guide) 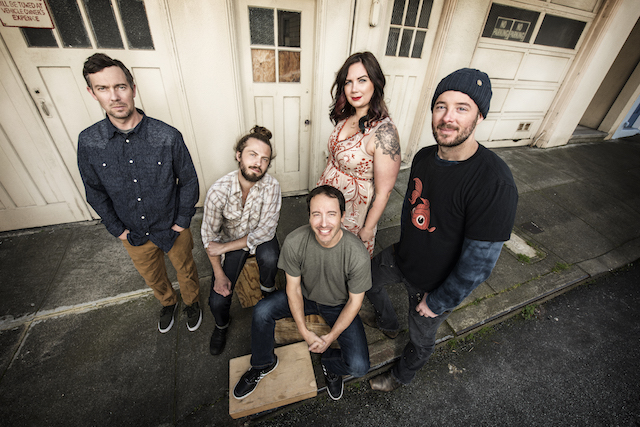 In Yonder Mountain String Band’s 18-year history, a lot has changed for the Colorado-grown group. Fans now have the privilege of seeing fiddle player Allie Kral and mandolinist Jake Jolliff slay their respective instruments and sing, an addition which has altered the band’s song bank and allowed for more experimentation (longtime frontman Jeff Austin departed in 2014, taking his tunes with him). What has stayed the same? The quintet’s high-energy live shows, filled with covers and originals, all played with musical precision and the quintet’s own bluegrass-but-not-quite sheen. If the band’s Red Rocks Amphitheatre openers—southern rockers Drive-By Truckers and New Orlean’s iconic Preservation Hall Jazz Band—are any indication, then the night is sure to be a diverse assemblage of stellar American music.

(Read our 2015 feature on Yonder’s latest lineup and its most recent album, “Black Sheep”) 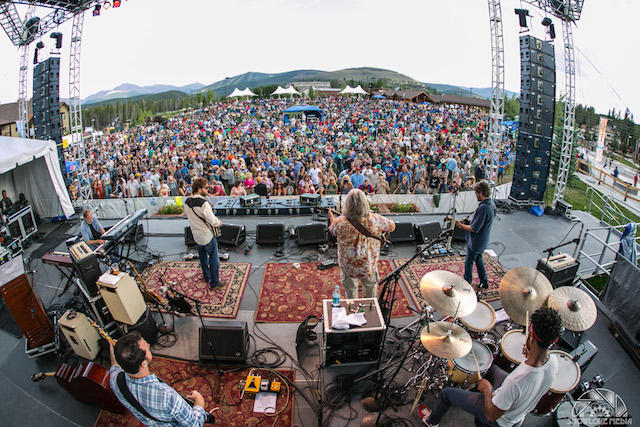 Travel to the Mountains for This

An hour-and-a-half drive from Denver, you could just make a day trip to Winter Park for SolShine, but why not stay the whole weekend? An annual event, the whole town (population 946) turns out to watch Leftover Salmon, one of Colorado’s seminal acts (and a huge inspiration of Yonder’s), play two free shows (Friday and Saturday) at the Hideaway Park Amphitheater in the middle of town. Three other local string bands—Gipsy Moon, Trout Steak Revival, and the Sweet Lillies—will also be hitting the main stage, Ullrs Tavern, or the Winter Park Pub. There are plenty of nearby restaurants that’ll please even big city gourmands (see Tabernash Tavern) and recreational activities for the active set (Lake Granby is less than an hour away; the Trestle Bike Park is right in town). 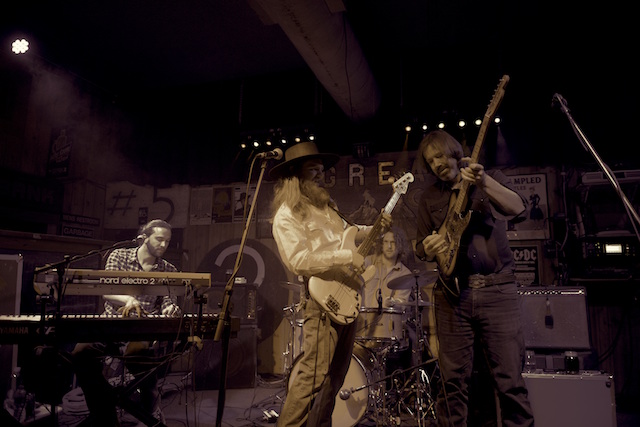 Go to This Brewery Show

There are few things that scream Colorado more than local craft beer accompanied by a great local band. Grant Farm, helmed by National Flatpicking Champion Tyler Grant, is an Americana quartet whose members are spread throughout the Front Range. The band released Kiss the Ground in April, a 12-track “ode to the working people” filled with blue collar themes and rock ‘n’ roll. We can’t imagine a better accompaniment to Colorado’s first brewery to put craft beer in a can, Oskar Blues. Although Oskar Blues is now the 14th largest distributor of beer (by sales volume) in the United States, its Longmont restaurant—Homemade Liquid and Solids—is still unpretentious and ambient, perfect for listening to good music with a pint of Beerito, the company’s new light-bodied Mexican lager.