With all the new construction in Denver, it’s easy to forget that Coloradans find value in old things, too. There’s no better time to remember than this month, which marks the 50th anniversary of the National Historic Preservation Act and the creation of the National Register of Historic Places. (Locations designated as historic places are eligible for preservation grants and tax credits.) The register lists notable sites such as Pikes Peak and the Stanley Hotel plus many lesser-known—and thus, less crowded—landmarks worth a visit. We’ve sifted through more than 1,500 Colorado properties and districts and charted your four-stop journey through the past—no DeLorean necessary.

The entirety of this 23-mile road outside of Grand Junction is designated as a National Historic District. Thank the park’s first custodian, John Otto, who repeatedly petitioned the Taft administration to recognize the area after exploring it in the early 1900s. The highlight of the scenic drive is easily the natural rock formations along the sides of the road, including the Kissing Couple and Independence Monument. Otto named the latter in 1911 after planting a flag atop the monolith—a tradition the local search and rescue team continues each July. 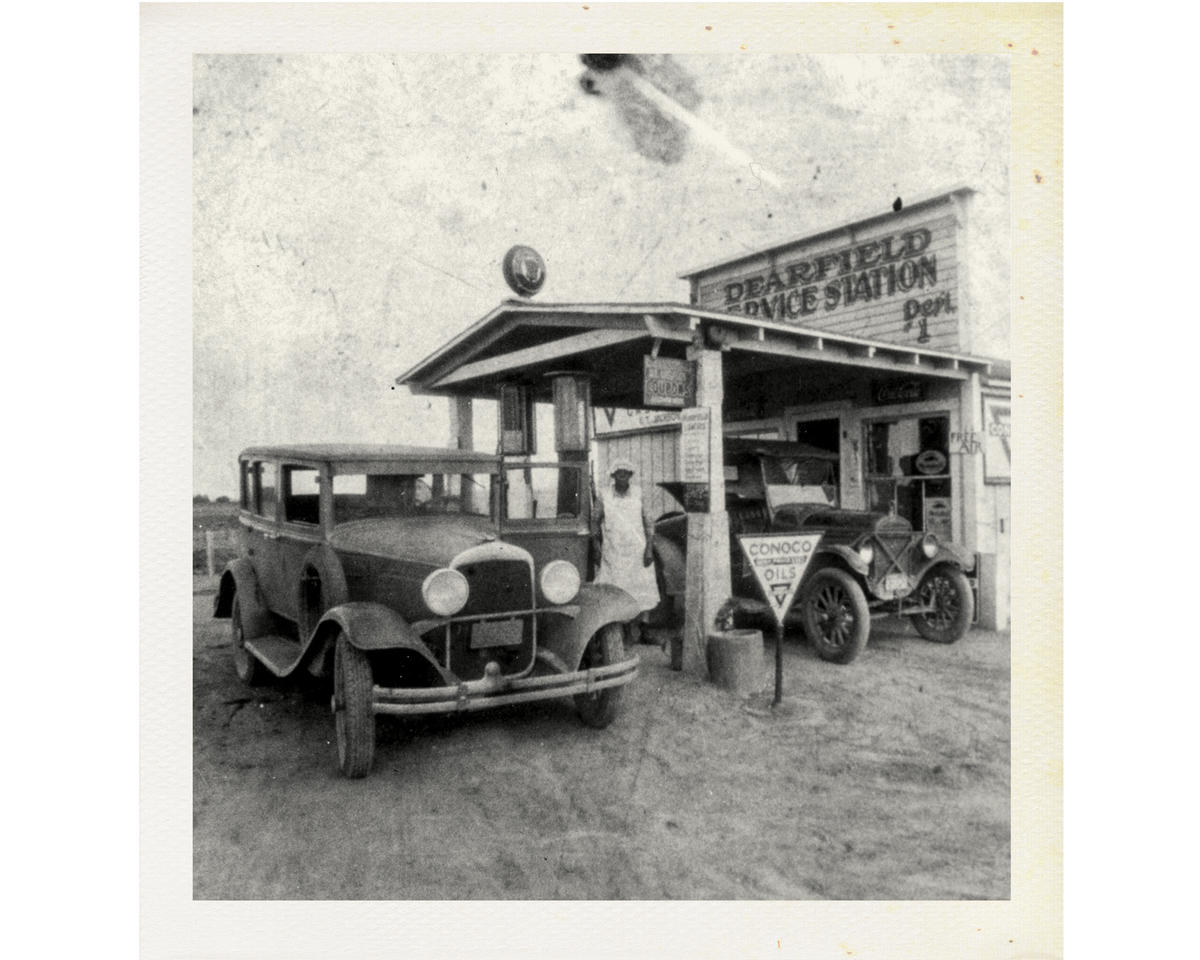 Colorado is full of ghost towns left over from our mining boom. Yet black entrepreneur Oliver Toussaint Jackson established this now-uninhabited community near Greeley for black farmworkers. Prosperous for several decades, the town began to fail during the Great Depression. The buildings still standing aren’t safe to enter, but Denver’s Black American West Museum & Heritage Center offers occasional tours at the historic site; check its website for more info. 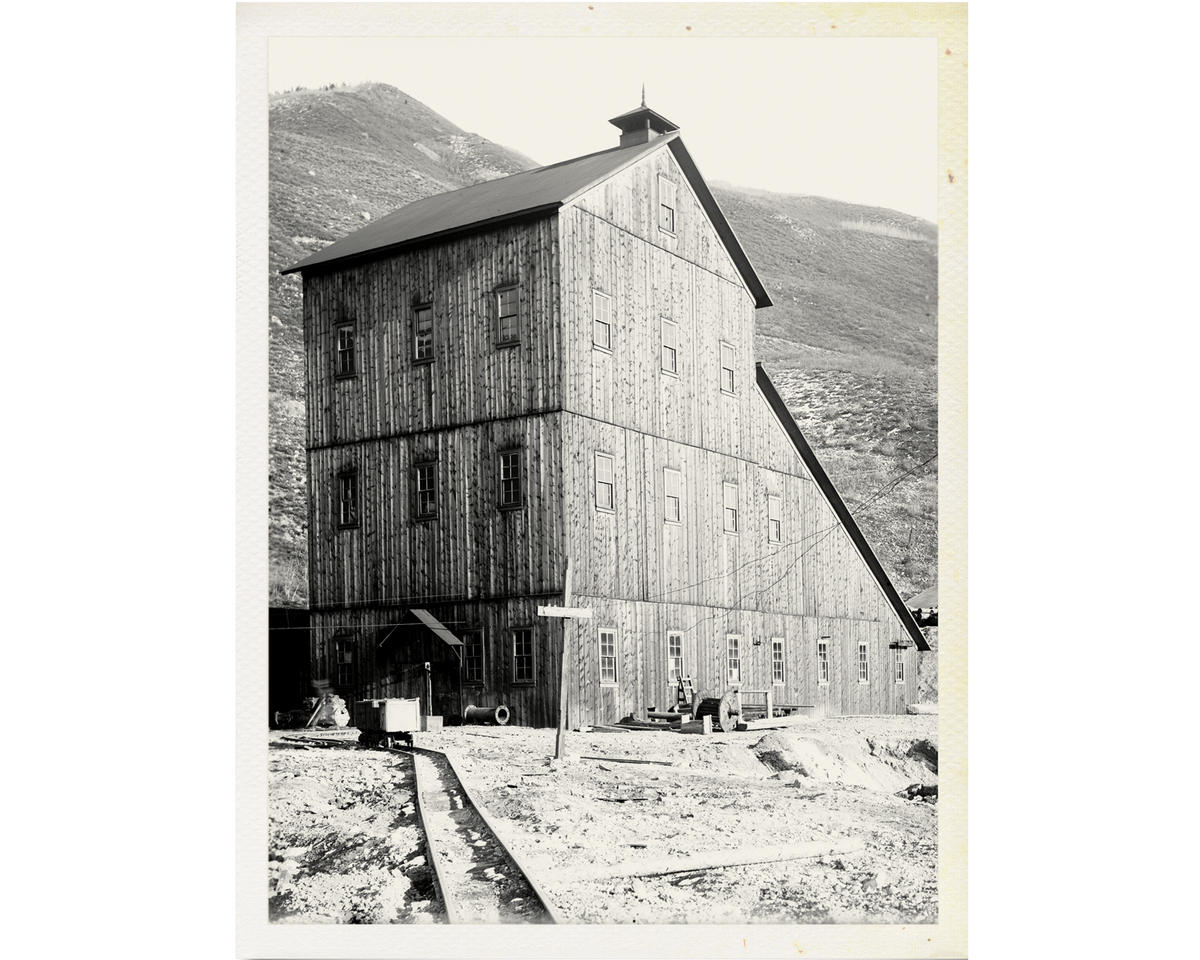 You’ll descend 1,200 feet beneath Aspen’s Smuggler Mountain on a tour of this 19th-century silver mine. No, there aren’t any Gringotts-worthy carts to usher you through the cavernous tunnels, but visitors to Smuggler Mine do receive hard hats—to protect noggins at the still-operating excavation site—and the opportunity to collect small pieces of ore as souvenirs. The mine’s worth stems from the 1894 discovery of a much bigger rock: a silver nugget weighing about one ton—the equivalent of a Smart car—and worth about $1 million today. 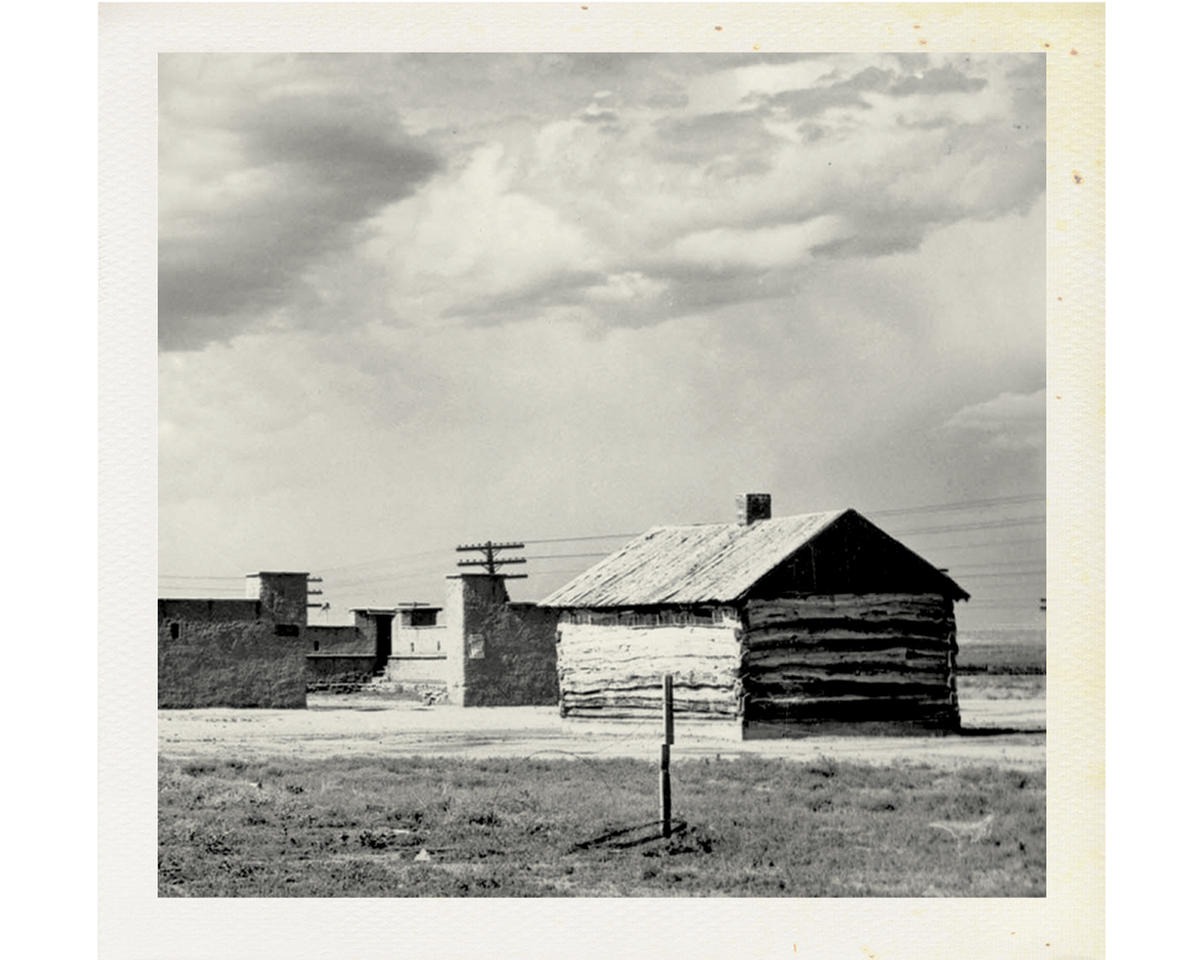 Although only a few bricks remain from the original trading post, you can’t miss Fort Vasquez: U.S. Route 85 splits in order to bypass the site. Visitors can still enter a reconstructed adobe fort to see what it might have looked like when the Cheyenne and Arapaho tribes once negotiated with fur traders for household items such as blankets and pots. At the nearby Fort Vasquez Museum, learn about the stronghold’s later use as a stagecoach station and glimpse artifacts like a Cheyenne soldier’s ledger book filled with illustrated war stories.