It’s not hard to find mentions of Colorado on national TV this week. Twenty years ago this December, 6-year-old JonBenet Ramsey was found dead in her Boulder home. The mysterious murder has been the subject of much media speculation over the years, but this anniversary has shined new interest on the yet-unsolved case. Three network shows—on six separate time slots—about this case have already aired since September 5. And now, CBS is featuring a two-part, four-hour docu-series titled “The Case Of: JonBenet Ramsey,” set to air on Sunday at 7 p.m. and Monday at 8 p.m. throughout the Metro Area.

Following the growing trend of TV crime dramas, the miniseries revisits the cold case of the high-profile murder with the help of “former investigators and new experts,” according to CBS. Included on the team is James Kolar, the former chief investigator for the District Attorney’s Office in Boulder, as well as multiple retired FBI members and other forensic scientists.

CBS used crime scene photos from the Ramsey home to construct full-scale replicas of some of the house’s significant rooms—including where JonBenet’s body was found. 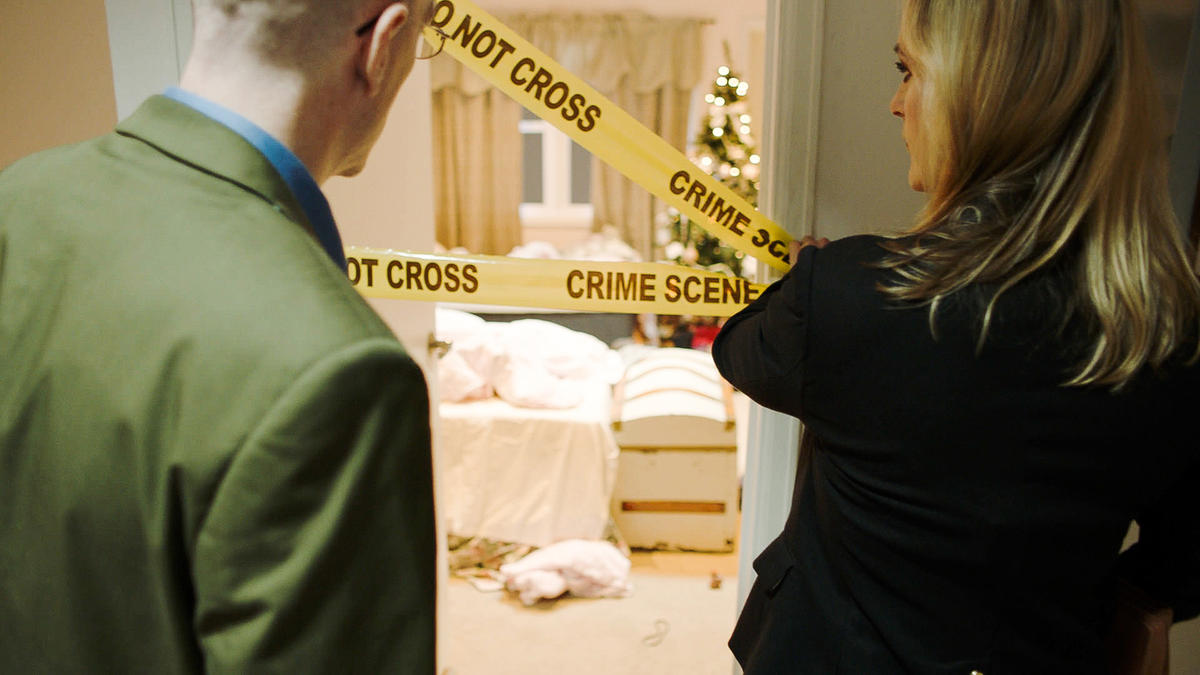 Retired FBI supervisory special agent Jim Clemente and criminal behavioral analyst Laura Richards look at a full-scale replica of a room in the Ramsey house in “The Case Of: JonBenet Ramsey.”

Originally scheduled for six hours on three nights, CBS announced earlier this week that it was cutting the series down to two parts in hopes of producing a tighter miniseries and opening up time for their fall lineup.

The show comes on the heels of network specials on the case aired earlier this week by A&E (documentary) and Investigation Discovery (three-part series), as well as the first two parts of Dr. Phil McGraw’s three-part interview of Burke Ramsey, JonBenet’s brother and an original suspect in the crime. Part three of the Dr. Phil interview airs on September 19.

Unlike the week’s other shows—many of which have centered on interviews with members of the Ramsey family—CBS’s miniseries focuses on the team of experts’ investigation of evidence, often using methods not available to investigators in 1996. Jim Clemente, a retired FBI special agent and an original investigator on the case, told CBS4-Denver that he wanted to use the show to bring together a team of experts for a higher level of investigation.

If you haven’t had your fill of the mystery yet, check out a preview of “The Case Of: JonBenet Ramsey,” or catch the series in its entirety this weekend.