There are more than 4,000 breweries in the U.S. today, which means that players in the ever-growing craft beer industry are constantly working to find ways to creatively stand out from the pack. The same was true at the sold-out Great American Beer Festival last weekend, where around 800 breweries poured some 3,500 brews for thousands of attendees. At this year’s fest, breweries from all over the country pushed the boundaries (and the height restrictions) with their festival booth designs. From flashy to statement-making, here’s a recap of our 10 favorite booths from GABF 2016. 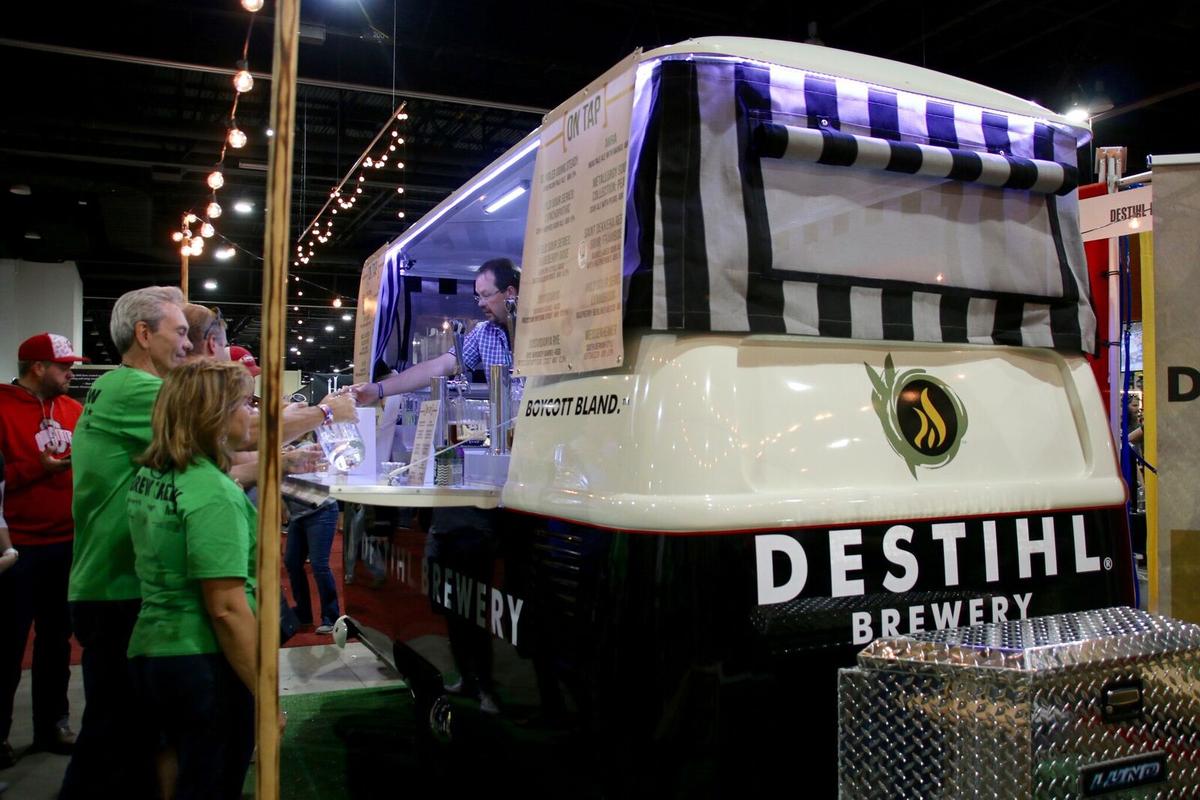 This Illinois brewery paid homage to the nomads of the world by serving their brews from inside a custom camping trailer equipped with a small draft system, and a (fake) fire pit and seating area. 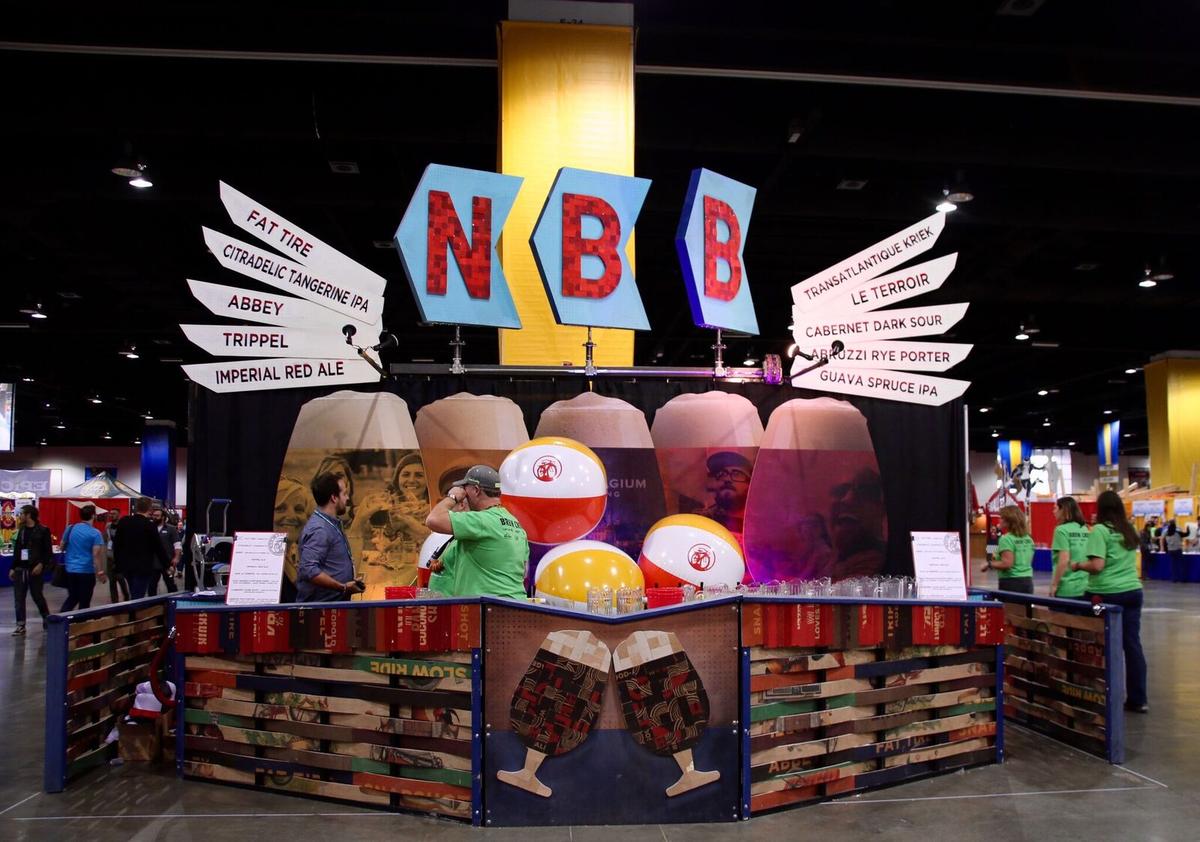 Colorado’s most recognizable brewery went all out on its GABF booth this year. The Fort Collins-based brewer added giant blow-up beach balls to its handcrafted booth which boasted big, rotating letters on the top. 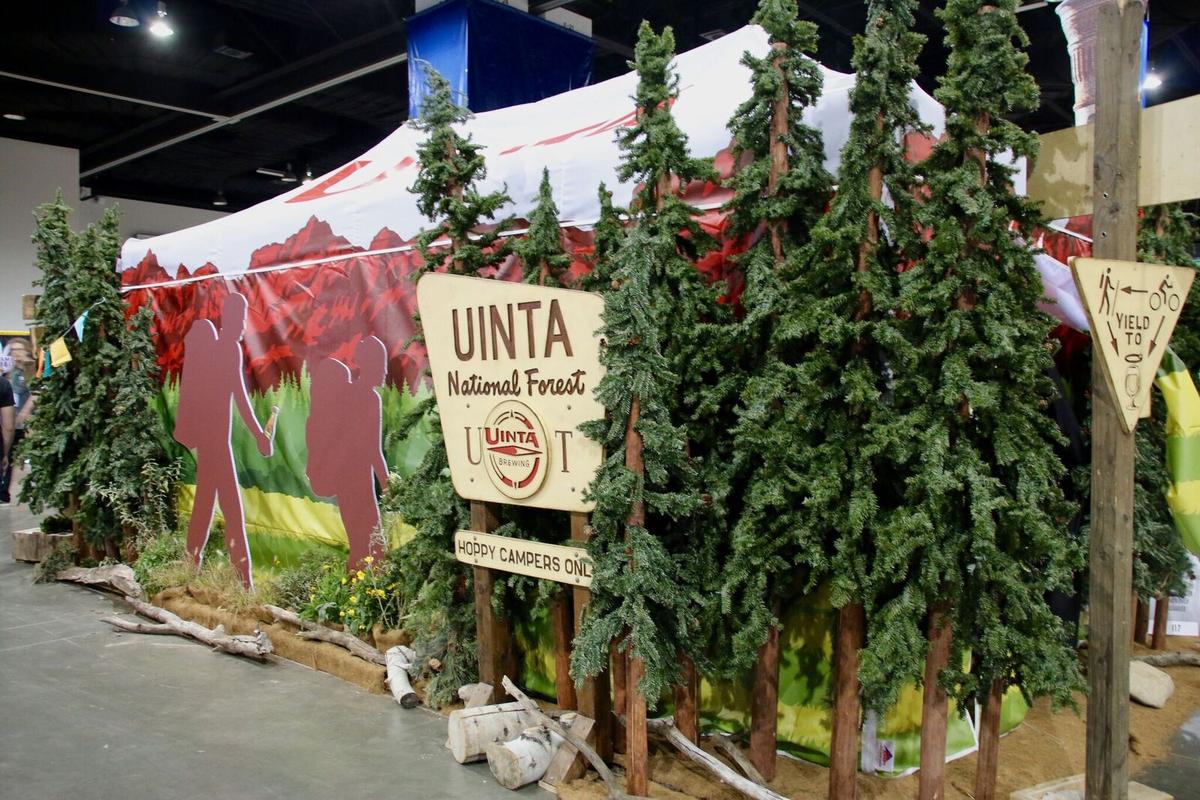 Adventure and the great outdoors are the principle sources of inspiration for this Salt Lake City brewery, and its booth was one big, beautifully crafted representation of that. This endcap booth was an ode to hiking, camping, and the scenery in Utah’s Uinta National Forest.

Fate Brewing Company made the most of their small space in the Brewer Pavilion this year by putting together a tall and flashy booth decorated with hop vines that drew in curious beer drinkers all weekend. 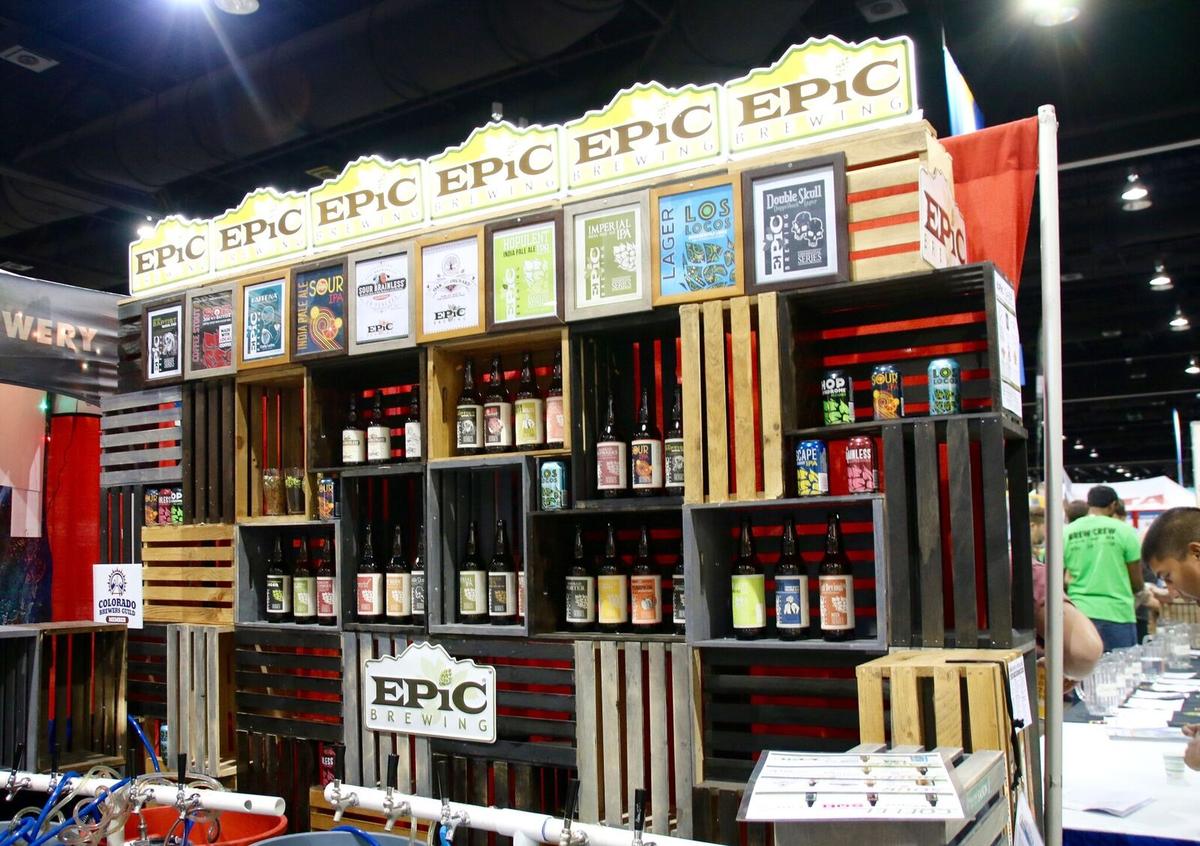 In an attempt to recreate mini versions of their taprooms, many breweries at GABF 2016 handcrafted their booths with lots of reclaimed wood. Salt Lake City-based Epic Brewing Company displayed one of the most creative approaches to this trend. 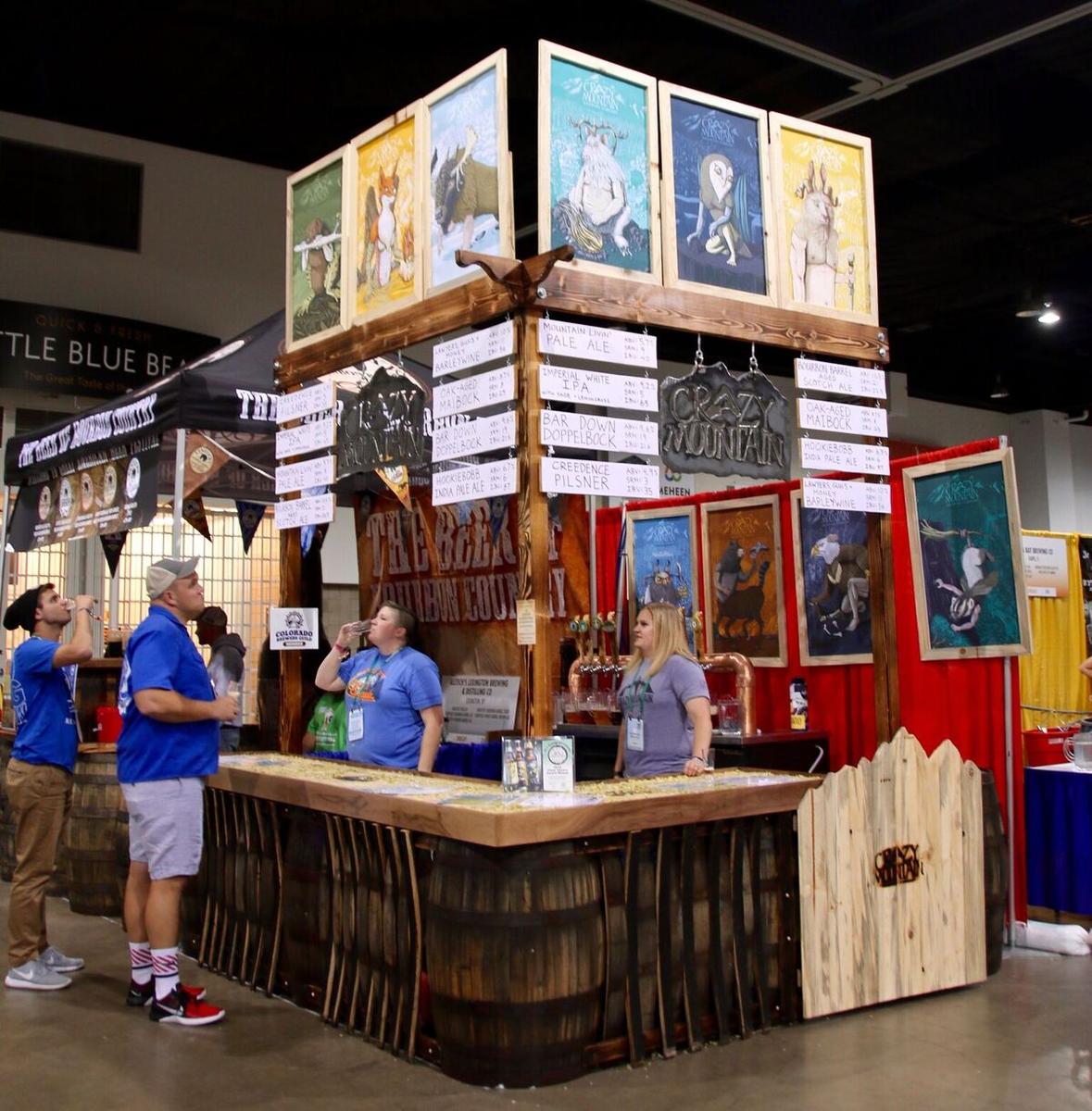 Crazy Mountain went big this year—literally. The brewery opted for a tall and colorful booth made up of reclaimed oak barrels and massive blown-up images of the beautiful artwork found on its beer cans. 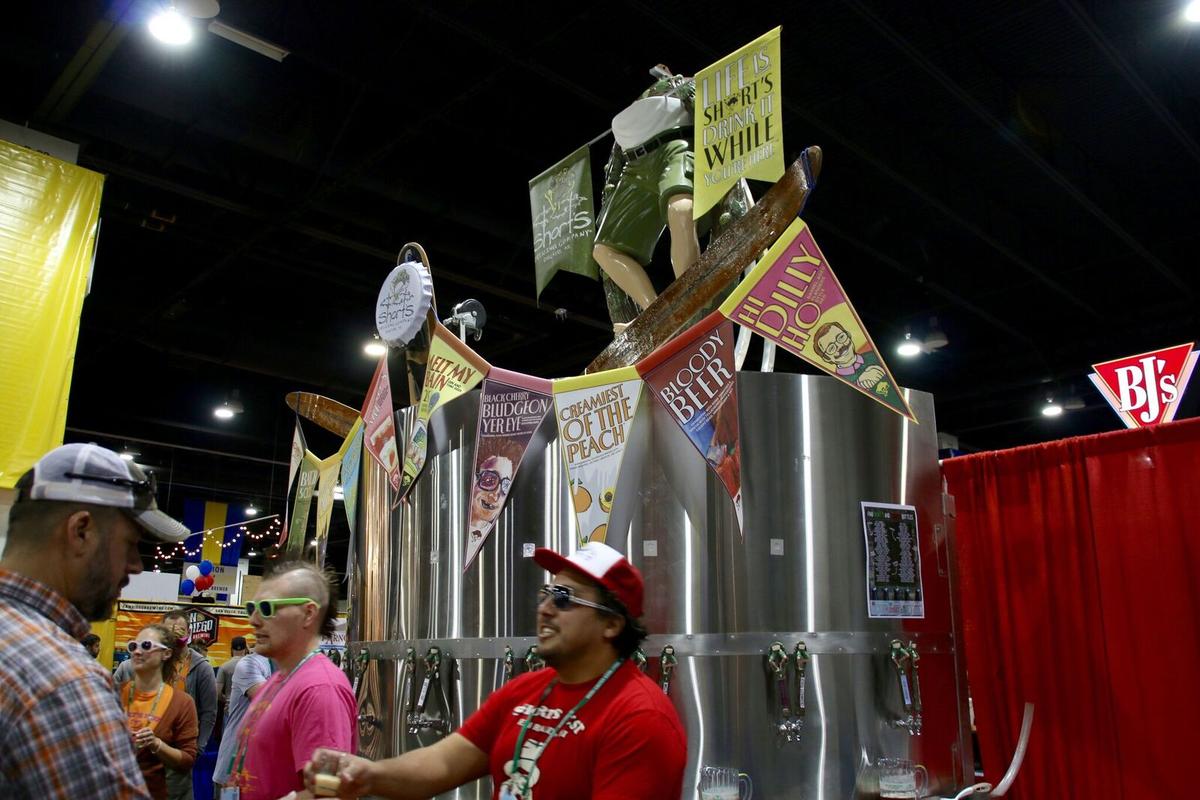 This Michigan brewery was luring festival-goers to its funky booth with—you guessed it—shorts. This booth featured a large centerpiece designed to look like a brewing vessel with the bottom half of a mannequin (donning some green shorts) mounted to the top. 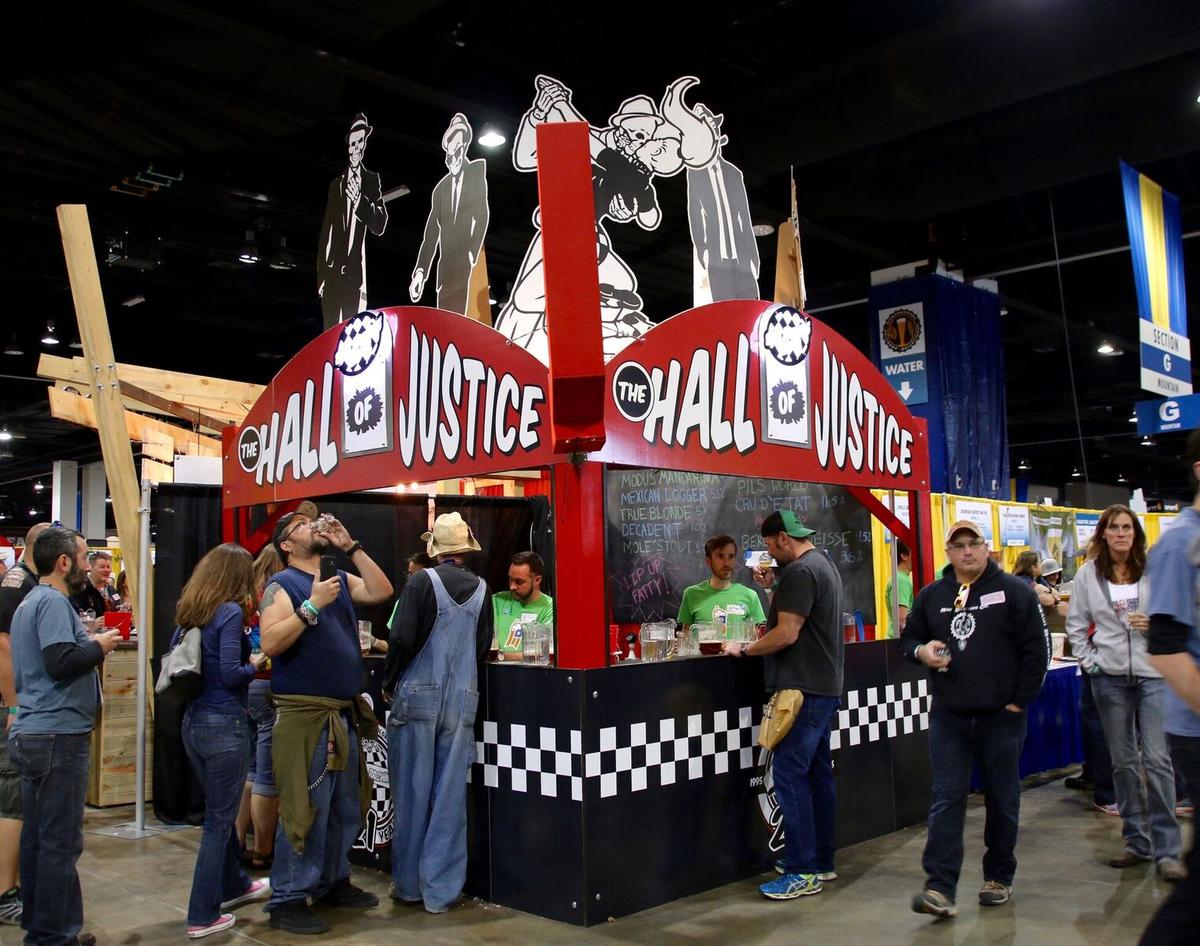 SKA Brewing Company’s “Hall of Justice” booth was bold and bright and styled after the superhero and comic book influences that drive the Durango-based brewery’s creative department. 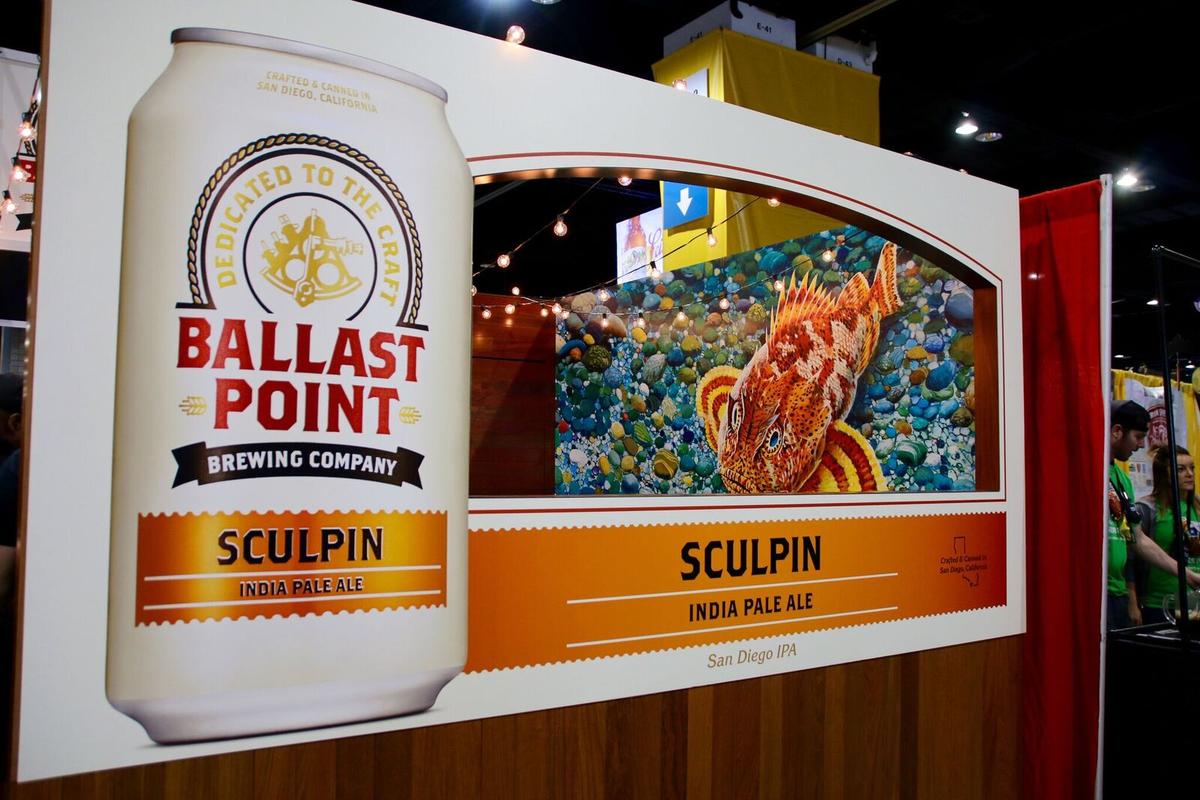 Highlighting its popular Sculpin IPA, Ballast Point’s massive booth was beautifully done and even included space inside for GABF-goers to take a breather and savor their brew. 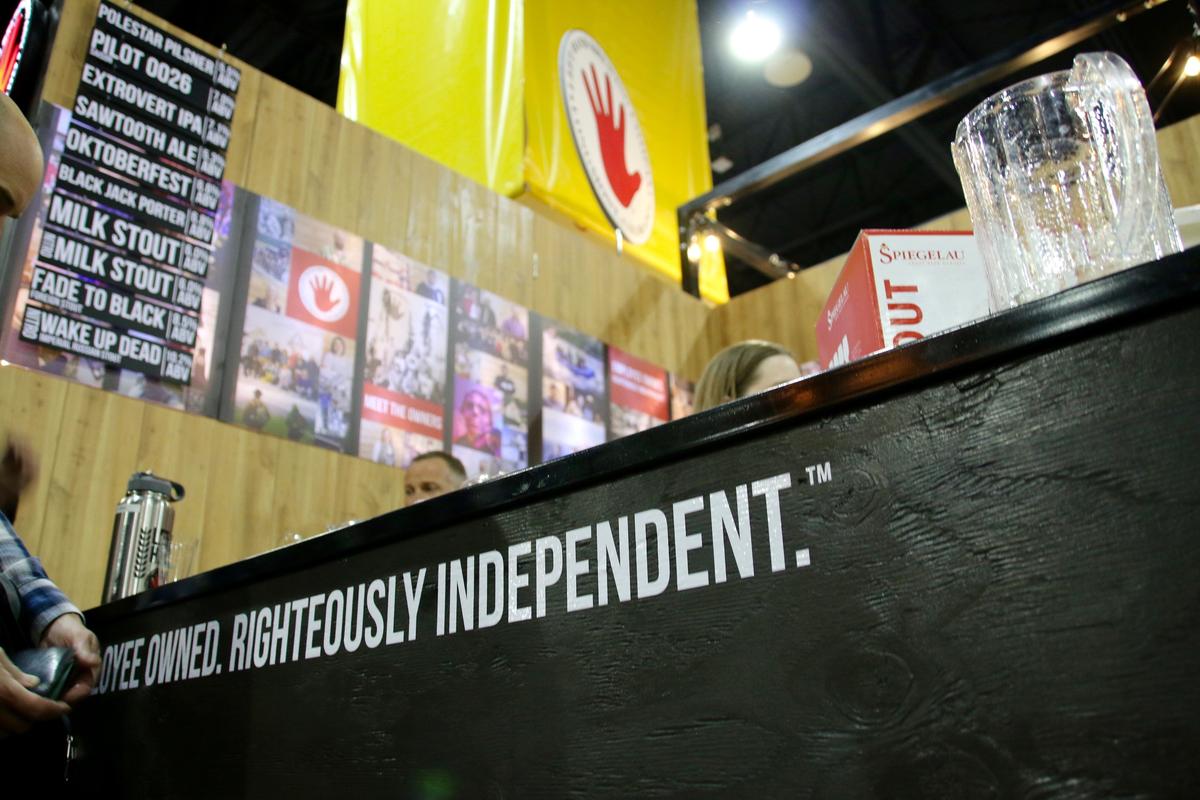 Though not particularly flashy, the team at Left Hand opted instead to focus on its independent status and employee-ownership with “meet the owners” and “righteously independent” signage mixed in with various sizes of the brewery’s signature red left hand logo.