It’s back! The Denver Film Festival returns for its 39th year, November 2 to 13. During that time, more than 200 films (including 26 with ties to Colorado) representing over 35 countries will be screened around the city. They’ll be supported by panel discussions, red carpet events, and plenty of parties. New this year: The recently renovated McNichols Civic Center Building will transform into the Festival AnneX, hosting panel discussions, virtual reality experiences, and a lounge for unwinding between films.

It all sounds a bit overwhelming—but it doesn’t have to be. We’ve rounded up the seven films you absolutely can’t miss to get you started. But you’ll have to fill in the rest of your evenings (and days, if you can skip out of work) on your own. Things to Come
A familiar tale rendered beautifully (see above) by director Mia Hansen-Løve—winner of the Silver Bear for Best Director at the 2016 Berlin Film Festival—Things to Come tells the story of a middle-aged woman and mother of two who must create a new normal after her husband leaves her for another woman. Friday, November 4, 4:15 p.m.; and Saturday, November 12, 4:30 p.m.; both at Sie FilmCenter, 2510 E. Colfax Ave.

The Tip of the Iceberg
Suicide is a topic that’s of particular importance in Colorado, which consistently ranks in the top 10 nationally for suicide deaths. In this subtitled Spanish film (based on a play), the topic forms the foundation for the story: A corporate executive is charged with investigating a chain of employee suicides. But this movie isn’t about cause of death—it’s an intense examination of a corporate culture that’s anything but positive. Iceberg is part of this year’s Focus on National Cinema: Spain; we’re also excited about Food and Shelter and The Olive Tree. Sunday, November 6, 11:15 a.m.; and Tuesday, November 8, 6:30 p.m.; both at UA Pavilions, 500 16th St.

Bugs
Bugs are a hot topic in food circles these days—yes, as in, eating them. This documentary from Denmark follows the Insect Project’s lead chef, Ben Reade, and lead researcher, Josh Evans, as they travel the world in an attempt to better understand why insects are only part of people’s regular diets in certain parts of the world—and how they could be the sustainable food item of the future. Bonus: After the screening, Edible Beats‘ Justin Cucci will discuss what edible insects you’ll find on his menus (Linger‘s cricket tacos may make an appearance). Monday, November 7, 6:45 p.m.; Sie FilmCenter

I, Daniel Blake
This British flick explores England’s benefits system through Daniel Blake, a widowed woodworker who finds himself unable to work after a heart attack but ineligible for government aid. He befriends a single “mum” in a similar situation and together they navigate an often nightmarish and humiliating system with grace and humor. But don’t just take our recommendation: The film won the Palme d’Or, the highest prize awarded at the 2016 Cannes Film Festival. Monday, November 7, 6:15 p.m.; and Saturday, November 12, 4:15 p.m.; both at Sie FilmCenter 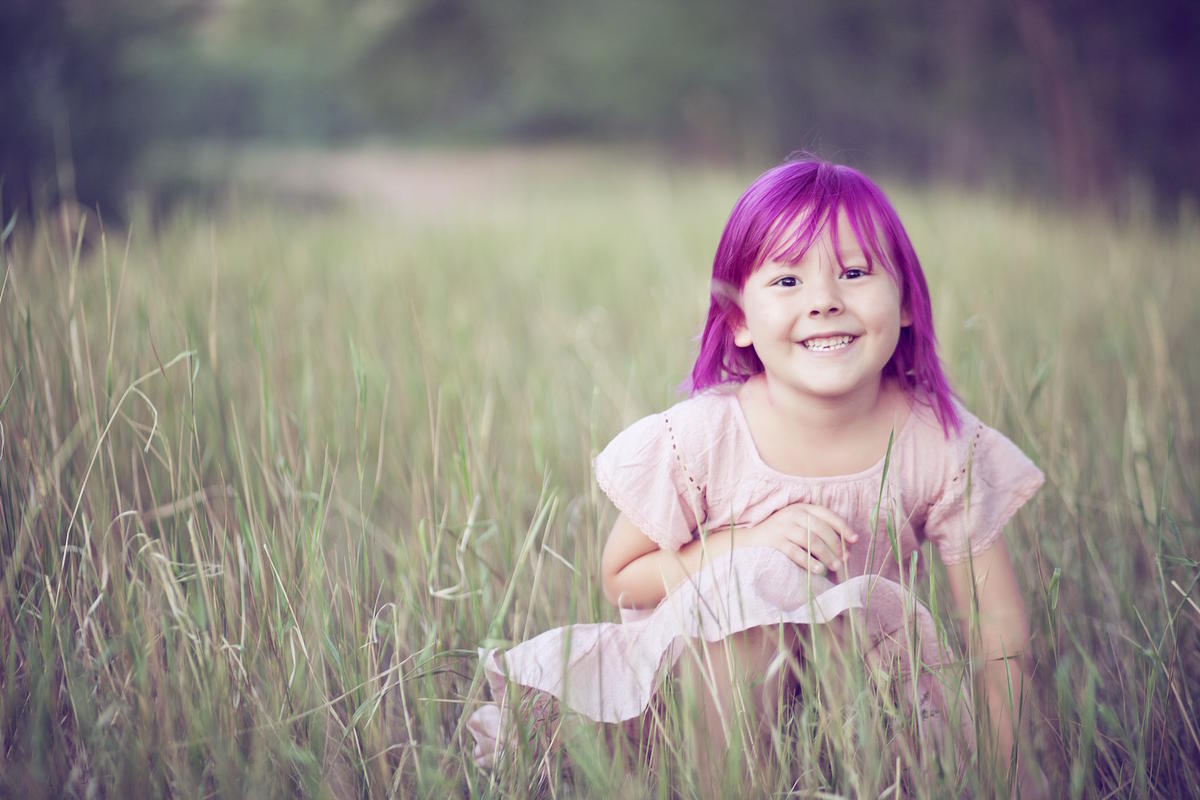 Growing Up Coy
A timely and local documentary about one Colorado family’s fight for transgender equality for their daughter, Coy (pictured, above). Friday, November 11, 1:15 p.m.; Saturday, November 12, 1:45 p.m.; and Sunday, November 13, 2 p.m.; all at Sie FilmCenter

Stay tuned to 5280.com throughout the festival for reviews and more.

All inset images courtesy of the Denver Film Festival